Why not impose Tamil? It might be better and safer 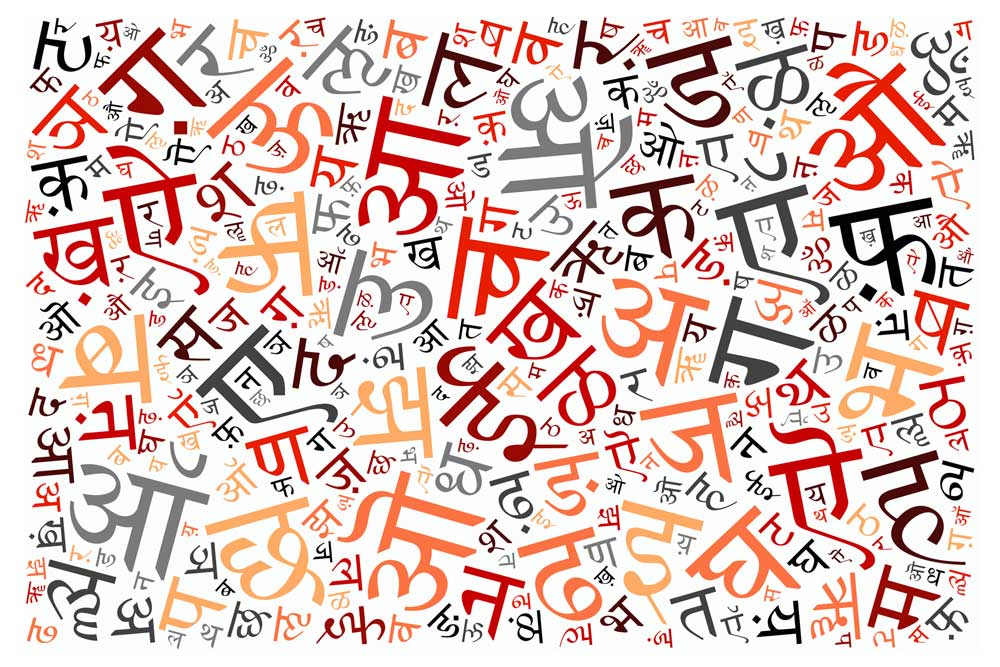 EVEN PEOPLE WHO know history are condemned to repeat it. Foolishly so, no doubt, but lessons that have been clearly learnt with burnt fingers are not so much forgotten as thought irrelevant. Otherwise what is the explanation for the ambushing of Hindi into India yet again when the question had been settled on the riotous streets of south India half a decade ago? This week, President Pranab Mukherjee decided to accept the recommendations of the otiosely named ninth report of the Committee of Parliament on Official Language. An article by the news agency PTI informs us what this entails:

• ‘All dignitaries including the President and ministers… may be requested to give their speech/ statement in Hindi only’;

• ‘Hindi could be compulsory till Class 10 in all CBSE schools’;

• ‘On flights, half the reading material should consist of Hindi newspapers and magazines’;

• ‘Universities and higher educational institutes [must give] students an option to answer in Hindi’.

On the same day, Information and Broadcasting Minister Venkaiah Naidu made his government’s priorities clear, saying, ‘‘The Centre is using more and more Hindi in government programmes and policies and we have to make the habit of using the Rashtrabhasha in our day-to-day life, along with the regional languages.’’ The last bit about regional languages is an afterthought that makes little sense because if everything is to be spoken, then why mark out Hindi?

There is actually little chance that any of this wishlist is ever coming to pass because then south India will make its displeasure apparent with votes, a kiss goodbye for many years to the BJP’s grand vision of conquering the peninsula. A more sensible plan would be to instead give Tamil all the perquisites promised to Hindi. It is a south Indian language with a north Indian touch in the form of a Sanskrit influence. Tamil’s lineage goes at least a millennia before Hindi and its cultural sweep extends over much of south India.

Also, Tamil imposition might be less violent. No north Indian is ever going to burn a bus for Hindi. The foundation of the post-Independence politics of Tamil Nadu has been defined by resisting the upstaging of Hindi over Tamil. The person most delighted at any hint of Hindi imposition would be DMK leader Stalin. With the AIADMK in tatters, an anti- Hindi movement would be his ticket, like it was his father’s, to lasting glory.

Or this whole idea of Hindi imposition could be chucked for the solace of the status quo. An even better solution for north Indian politicians and bureaucrats whenever they get bitten by the Hindi bug would be to force them to start the linguistic revolution at home. Force them to send their sons, daughters, grandsons, granddaughters only to Hindi-medium schools. That will bury this needless issue once and for all.