A Variety of Absences

Sachin Tendulkar outside the field 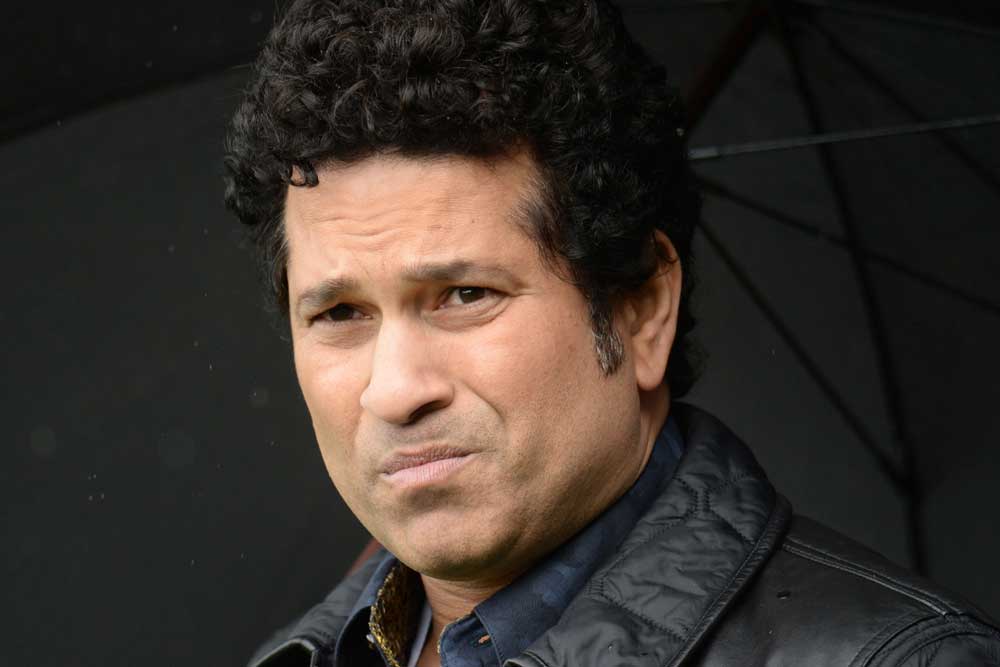 LET’S TAKE THREE public statements by Sachin Tendulkar over the last two weeks. The most recent is his reaction to a tweet by Shahid Afridi who had said he found the Kashmir situation ‘appalling and worrisome’ with ‘innocents being shot down’ and asked why international bodies like the UN weren’t putting a stop to it. Tendulkar’s reply: there are capable people managing India and outsiders have no business telling us what to do. Fair enough.

Then there was the Australian team getting caught on camera ball tampering, on which he tweeted, ‘Cricket has been known as a gentleman’s game. It’s a game that I believe should be played in the purest form. Whatever has happened is unfortunate but the right decision has been taken to uphold the integrity of the game. Winning is important but the way you win is more important’. And the very next day he made another tweet, ‘They are regretting and hurting and will have to live with the consequences of their act. Spare a thought for their families as they have much to endure along with the players. Time for all of us to take a step back and give them some space.’

What is common to the three statements? All of them are perfectly in line with the mood of the issue, always stating the obvious. Other cricketers like Harbhajan Singh, who had been humiliated in Australia earlier, had, as soon as the ball tampering issue blew up, pointed out the hypocrisy when it came to the initial mild punishment given. Tendulkar’s cautious approach of reading which way the wind is blowing before going in that direction is more or less his entire public life in a nutshell. In the 1990s, when the betting scandal hit the Indian team, he had nothing to say even though he had a ringside view of affairs. He alone had the moral authority then, but the leadership was wanting. Likewise, he has had nothing to say about the IPL corruption scandal. When the world rails against Steven Smith, Tendulkar joins in with words carefully crafted to have no bite. When Smith cries on television and the cricketing fraternity begins to feel sorry for him, Tendulkar joins them.

If he were only a cricketer, we would still not hold him accountable, but the moment he accepted a Rajya Sabha seat, whether he liked it or not, Tendulkar had become a politician. People in public life, even if they get into it by accident, must be assessed by the rules of that game. Here too, he has been predictably insipid, having bunked most of his stint in Parliament. Finally, as if to make amends, he recently donated his entire salary of the tenure, close to Rs 90 lakh, to the Prime Minister’s Relief Fund. This again turns out to be a meaningless act. The amount is a minute fraction of his net worth, and what is the virtue in making amends that come at no cost or sacrifice? For six years, he occupied a position that comes with duties, and what does it say about someone who thought it was alright to ignore these? Would he have missed a single match because he didn’t feel like it? And would he then have offered his match fees to make up for it?