A Moment of Liberation 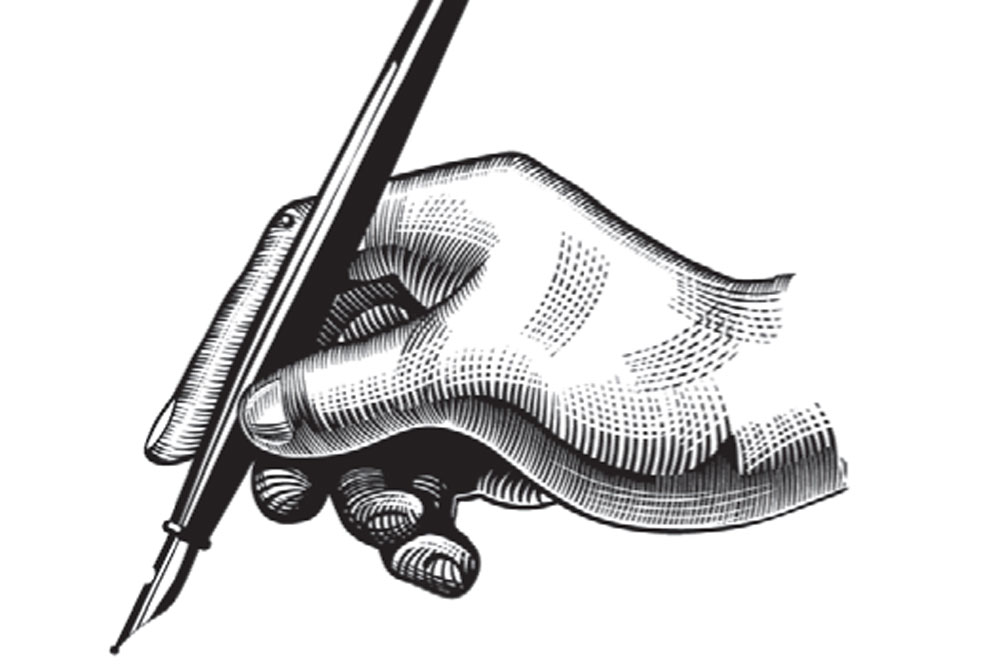 AS WE NEAR the beginning of the end of a pandemic that, in a mood of misplaced optimism, everyone had assumed was going to be a brief, three-month experience, the desperation to get back to normal is unmistakable. From mid-March to mid-October, I saw myself as being under house arrest in Lutyens’ Delhi. It was very safe and agreeable, and the dogs loved it that I was unendingly home, but it also felt suffocating. If it hadn’t been for the webinars, life would have been absolutely unbearable.

Last week, after nearly a month in Kolkata picking up the thread, it was time to resume normal life—albeit with a bagful of masks, sanitisers, different varieties of sprays and a pouchful of immunity boosters that I have banked upon for the past nine months.

Hitting the highway after a prolonged period of pseudo-incarceration was a moment of liberation. Nothing, it seemed, had changed. The infuriating traffic jams after crossing the grand second bridge across the Hooghly river, the hotel off Bardhaman for a snack and the narrower road that wound its way into the heart of Birbhum district. A group of friends had organised a meeting on the lawns of a lovely house owned by a German lady in Santiniketan. There were nearly 150 people gathered there, mostly members of the Visva-Bharati faculty and every social distancing rule was adhered to, except by the media.

Yet, Santiniketan—lovely as it always is—was just a convenient stopover. My real destination was a small hamlet called Pachami, a short distance from the market town of Mohammad Bazar.

It was my first visit to Pachami. In September 2019, during a lazy afternoon in Delhi, an over-energetic youth activist had drawn my attention to the news that the chief minister of West Bengal had invited Prime Minister Narendra Modi to inaugurate work on the creation of a huge new coalfield at a place called Pachami in West Bengal’s Birbhum. The place was going to be at the heart of the second biggest coalfield in the world. The project, the news reports suggested, would put West Bengal back in the centre of manufacturing.

My young friend wasn’t impressed. Always quick to detect conspiracies and identify acts of political venality, he assured me it was all a big hoax. The real reason for inviting the PM, he assured me, was to legitimise a project that was yet to pass the exacting scrutiny that preceded the creation of a ‘dirty’ project. It was, in his view, the beginning of a land grab that would see speculators descend on the place and begin the process of shortchanging locals. Please, he barked at me, do something to stop it.

A small perusal of earlier media reports indicated that my overzealous friend wasn’t entirely wrong. A call to my friend Prakash Javadekar, the Union environment minister, revealed that the state government hadn’t even begun seeking environmental clearance. Nor was there even a rudimentary plan for the rehabilitation of locals that must accompany such a mammoth venture. Clearly, any inauguration by the PM at this stage would be premature.

I hurriedly dashed off a letter to the PM suggesting he refrain from such a visit. The youth leader did the accompanying publicity in the media—something he loves doing—and, while it didn’t grab the headlines, was certainly noticed, at least in Bengal. I don’t know how much the letter affected decision-making in the PM’s office but the visit never materialised.

Since that intervention, there has been a standing invitation from Adivasi leaders in the area to come and visit Pachami and see the problem for myself. Now, 14 months later, I was finally there.

I will keep the description of Pachami for another occasion. However, I will be telling a lot when I reveal that it took more than 90 minutes to negotiate the 20 km or so distance from Mohammad Bazar to Pachami. What passes off as the road on Google Maps is an unending line of bomb craters. Yet, Pachami is at the centre of a stone quarry industry that, locals say, yields Rs 120 crore revenue to the state treasury. And yet, the state of the roads is pitiful. Is that because the area is populated by Adivasis whose political voice remains unheard in Kolkata?

Apart from the quarry, Pachami is lovely, forested and unspoilt. It would be a crime to destroy it and turf out its inhabitants who just want to preserve a way of life.