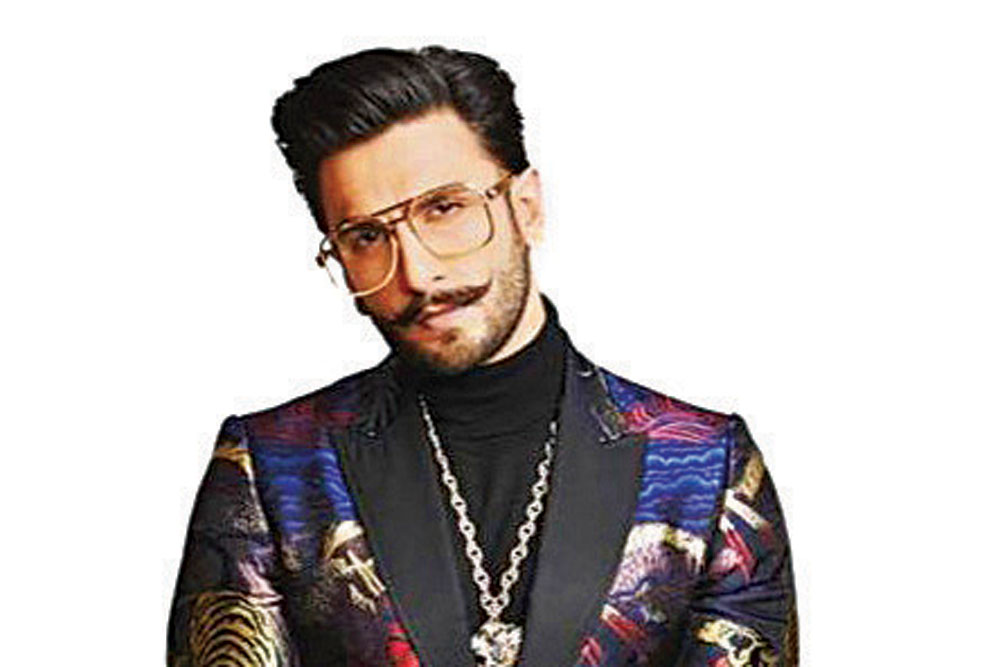 In Berlin, where the film had its world premiere last weekend, Gully Boy is already a massive hit. The musical drama directed by Zoya Akhtar had what some have described as ‘the most electric reception’ in the history of the Berlin Film Festival. Despite arriving late—both on the red carpet, and into the sold-out 1,800-seater Friedrichstadt-Palast theatre—the team got the loudest cheers from the audience, who turned the screening into a concert of sorts, frequently singing along with the music and responding to punchlines with applause.

Ranveer Singh took over at the end of the screening when the entire team was called on stage, the actor breaking into an impromptu performance of the film’s anthem track Apna Time Aayega, even as hundreds of mobile phones came out to record the moment. Sadly, there was no time for a Q&A with Zoya or the rest of the team, who sportingly let Ranveer take centrestage.

Just seven years ago Shah Rukh Khan similarly enthralled the audience at the theatre, as the curtains came down after the German premiere of Don 2 at the Berlinale. That evening the actor, joined by his co-star Priyanka Chopra and filmmakers Farhan Akhtar and Ritesh Sidhwani, repeated dialogues from the film and broke into steps from a song, pulling in festival director Dieter Kosslick to join him on stage. It is no secret that for years SRK has been Bollywood’s biggest export to Germany, his appeal going well beyond the Indian diaspora to include local Germans.

Yet many festival regulars who attended the Gully Boy premiere observed that the response to the film—and to Ranveer Singh, specifically— might be a sign that there could be room in the hearts of Germans for a second, or perhaps even a new, favourite from Bollywood.

Most people would agree Alia Bhatt isn’t a troublemaker. She doesn’t court controversy either—not deliberately. Which is why no one is more surprised than her over being dragged to the mat by Kangana Ranaut. The Manikarnika star named Alia when she spoke about the hypocrisy of Bollywoodwaalas who “used” her to promote their films, but showed none of the same grace or generosity towards her film.

Kangana has said Alia sent her trailers of Raazi (2018), and that Kangana reached out to both Alia and her director Meghna Gulzar after watching the film, praising them for their efforts. But she’s disappointed Alia showed no support for Manikarnika. Kangana believes Bollywood has ganged up on her after she accused bigwigs like Karan Johar of encouraging nepotism. Alia responded saying she would apologise to Kangana if the latter was upset with her. Kangana fired back saying Alia ought to grow a spine, describing her as “Karan Johar’s puppet”. To that last missive, Alia has said she doesn’t think she’s done anything to deserve such reactions.

Many believe Kangana has isolated herself following her most recent barbs at ‘big shots’ for showing no support to her passion project. She also named Aamir Khan among those she is disappointed with. But the actress is convinced she can survive—and even grow—without the support of ‘insiders’ if her work continues to speak for itself.

It’s true that nothing is permanent in Bollywood: neither friendships nor enmities. Or that it’s a fickle business. Two high-profile filmwaalas who were no fans of each other to begin with (perhaps because they represented the same kind of cinema and were being constantly compared) became further prejudiced against each other when a superstar shifted his loyalties from one to the other.

At the time neither missed a chance to make a snide comment about the other, gleefully celebrating the other’s failures, or running down their successes. But life has a way of coming full circle and currently neither is ‘close’ to said superstar. Insiders say both feel let down by him. Perhaps that has united them; for they’re the new best friends in Bollywood. From taking selfies at awards ceremonies to finding a project to work together, the two are making no effort to hide the fact that they have buried their problems.