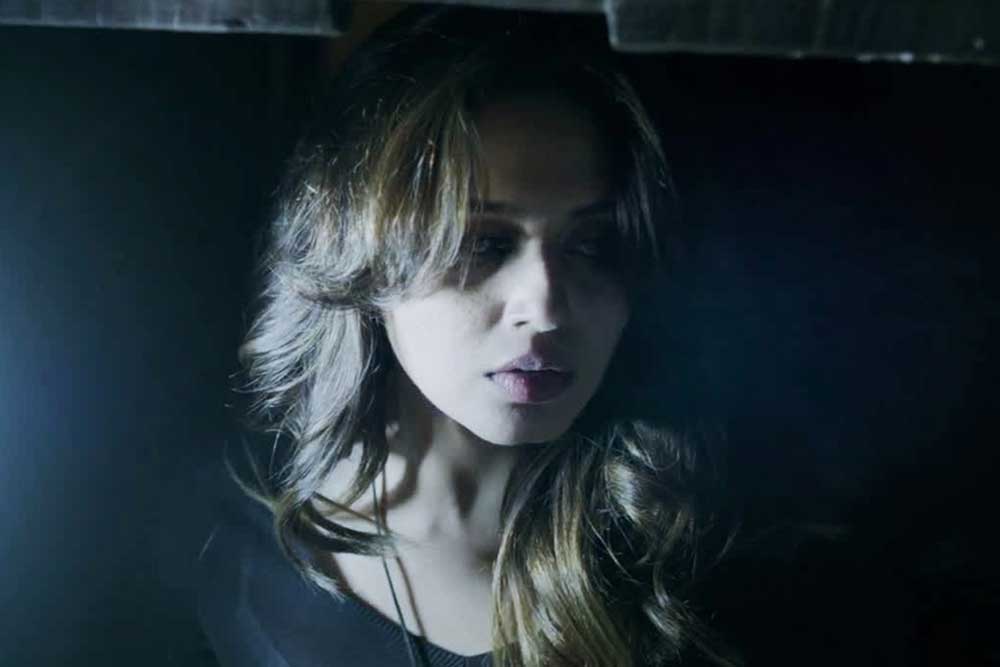 This film has no surprises if you have seen Oculus, the 2013 Hollywood film of which it is a remake. Dobaara is an exact retelling of that story and adapts an identical editing pattern in guiding us through the history of an antique with supernatural attributes. Over several generations, each family that comes to possess this heavy set piece, an opaque mirror, is destroyed. Like an inanimate serial killer, the mirror first possesses the soul of the owner and then triggers him, or her, to initiate a blood bath within the family. Each massacre is worse than the other, and at the end of it all you could ask the question of this murderous looking glass : ‘Mirror, mirror, on the wall, who is the most psychotic of them all?’

Doubtless, the film is competently executed and the Indian actors do the jobs expected of them, but the purpose of making the film remains unfathomable. The film is set in England, and has not a single Indian reference point that connects it with our experiences. No social or cultural adaptation is attempted, and the lead characters behave like the Anglo-Indian expatriates of yore, using the same style of speech. The favorite line of the protagonist, Alex Merchant (Adil Hussain), is “Fee-fi-fo-fum,/ I smell the blood of an Englishman,/ Be he alive, or be he dead/ I’ll grind his bones to make my bread”, from the British fairy tale, ‘Jack and the Beanstalk’. He recites this every time he stalks his terrified little son and daughter to dissuade them from attempting to protect their mother, Lisa Merchant (Lisa Ray), who is locked up and chained in her own home.

Horrific as all this is, it’s all in the past. The present has Alex’s daughter Natasha (Huma Qureshi) and son Kabir (Saqib Saleem), now adults, but still obsessed with what happened to their late parents, and wanting to redeem something of their image and good name from the gory chapter of English criminal history in which they are inscribed. The word ‘oculus’ refers to an eye like opening in a design, and Natasha is convinced that an evil spirit enters through such an opening in the mirror. She keeps repeating the bizarre line: ‘we must kill the mirror’ and has manufactured a guillotine like contraption with which she plans to trap the spirit and execute it; thereby exonerating her parents from responsibility for their crimes, and freeing herself and her brother from the burden of the past.

Adil Hussain and Huma Qureshi are both fine actors, but the movie experience of Dobaara is akin to watching a Stage Company in India churn out a replica of the latest successful play in London. The actors register the same emotions of shock, awe and terror, at exactly the same act and scene, as they did in London. The set design and the mise-en-scene have the same functional usage as in the original, and the background music is notched up by decibels at precise and predictable moments.

If this were a comedy, it would not matter so much, because you would get the laughs you need, at the right points in the script. But with a supernatural thriller, it’s a disaster. Once you have seen ‘Oculus’, its duplication erases every single moment of suspense that could have been there. The result is a very disappointing watch.