The Butterfly Effect of Politics

Did the ascent of Trump fuel the rise of right wing in Europe? 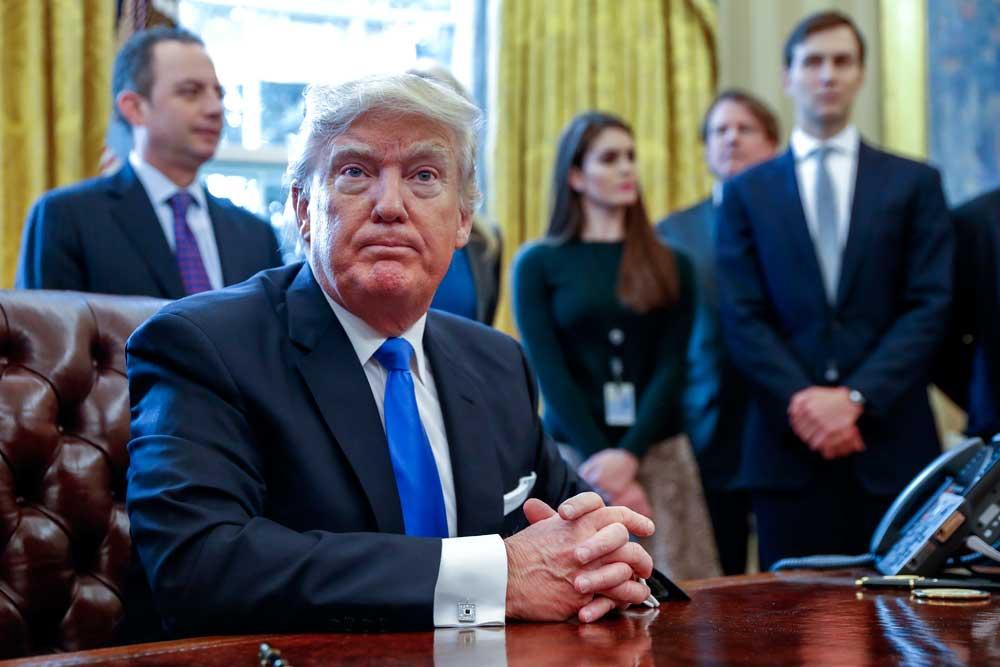 France has Le Pen, Germany has Petry, the Dutch have Wilders, Sweden has Akesson and the US has Trump. It’s very clear that the people are looking for change; a change parties aligned to the Left Side of the political spectrum. Now, in theory it is quite exciting to have change in your life but any change that results in a 70-year-old conservative man dictating what women should do with their bodies is a change for the worse. To someone like me, who has grown up in a form of government that has shunned the Orwellian school of thought and embraced a laissez faire society, this change is all the more worrisome.

According to popular culture, the butterfly effect is the effect that grants a butterfly flapping its wings in New Mexico to cause a hurricane in Japan. The butterfly effect forms the grassroots of the more widely known theory, Chaos Theory, helping meteorologists in their weather predictions.

Let us try to make use of this theory to understand the current political scenario facing the world.

It has been widely reported that the ascent of Trump is what fuelled the rise of right wing parties in Europe. Trump’s position as the Leader of the Free World was achieved by appealing to the growing xenophobia against immigrants from the Middle East.The Syrian Refugee Crisis was a aftereffect of the Syrian Civil War fought between the rebels and Bashar Al Assad’s government. The purpose of the rebels was to dispose of the tyrannical right wing government in Syria; and here we see the circle complete itself. If we think about it, the rise of right wing populism is a direct consequence of the battle against right wing populism; the change that caused a hurricane whose appetite for destruction seems to show no bounds.

According to a report from the Harvard Political Review, the primary cause of the ‘Rise of the Right’ is the Syrian Refugee Crisis and the growing xenophobia. Building upon this very notion, I believe that the Syrian Refugee Crisis offered people a platform to make xenophobic ideas acceptable in society. In a rush to be politically correct, everyone claims to have egalitarian ideals and a wish to work towards a world where the Black can play with the White. But from whatever little I have observed, people above all yearn for a society, as George Orwell eloquently puts it, ‘Where all people are equal but some people are more equal that others.’ And right wing parties with their xenophobic, conservative policies allow people to create a society on this very premise.

There is no way for certain that will mitigate this problem, but the least we can do is try. One thing we need to realize is non-negotiable in our day-to-day lives: living our life under somebody else’s terms. We need to ensure that our political fears and insecurities don’t plunge us right back into the Dark Ages (yes, I just compared the Right Wing to the Plague). It might be a personal opinion but the Left is a far more progressive side, one that has actually carried us through particularly dark times. We cannot let one butterfly flapping its wings undo hundreds of years of work, at the end of which we came to the realization that the Left is the far superior end of the political spectrum.