You Give Us Satisfaction

Thank you Rolling Stones, for revealing that music isn’t time and space specific 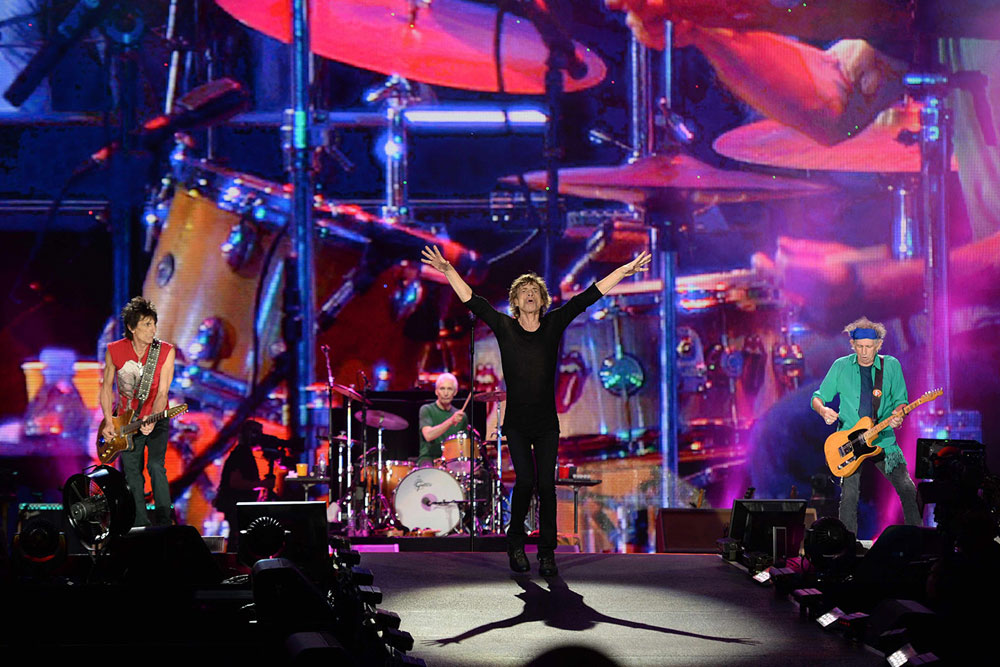 Dear Rolling Stones,
Thank you, thank you and thank you.

The images of you online are comparatively limited and many blurry, thanks to Cuba’s patchy internet! And in today’s image saturated world that is actually a pleasure. From the clips available we can tell that Mr Jagger, you can still move those legs like a ballerina on speed. And Mr Richard, while you might have more lines on your face, you can still electrify that guitar.

The fact that you arrived in Cuba soon after President Obama’s visit proves that you are the first family of rock. There have been others, but no one has your draw after… 50 years!! Excuse the exclamation marks, but you were formed in 1962 and you still exist; that boggles the mind. Most bands today have the lifespan of a dust mite. I am also rather excited. It is not that I am a die hard fan, but it is because to see a music band on the front page of a newspaper and at the top of every news bulletin happens all too seldom.

We pretend music is peripheral to our lives, the background score to the main business. But few things are as evocative–shooting us back into the past, adding meaning to the moment–as a song. And nothing, nothing else can make us dance.

You opened the show at the Ciudad Deportiva sports facility with Jumpin’ Jack Flash and ended with Satisfaction. In the middle there were all your most famous numbers–Start Me Up, Honky Tonk Woman and Brown Sugar. This was a night of adrenaline and memories, but as you and everyone in the stadium knew, it was also a night of history making.

While tickets for your shows sell at $500 a pop, you chose to make this one free. That was a rather nice gesture made by you. After all in Cuba listening to your music wasn’t a simple matter of pressing a button. It required innovation and subterfuge, your records were hidden in the sleeves of others. Early in the ’60s Fidel Castro outlawed rock ‘n’ roll as “the music of the enemy”. You symbolized the many ills of the West–decadence, excess and oh! that flapping and sinuous tongue.

But during your show, like all the Cubans, you too must have been wondering if the Castros were secretly watching from their drawing room.

Mr Jagger you hollered to your fans: ‘Times are changing’. While that is a rather hackneyed statement, the end of a 50-year wait sure proves it is true. And as we know, revolutions will come, revolutions will go, but music will go forever.

Thank you, for reminding us of that.