On the hazards of extending reservations to the private sector 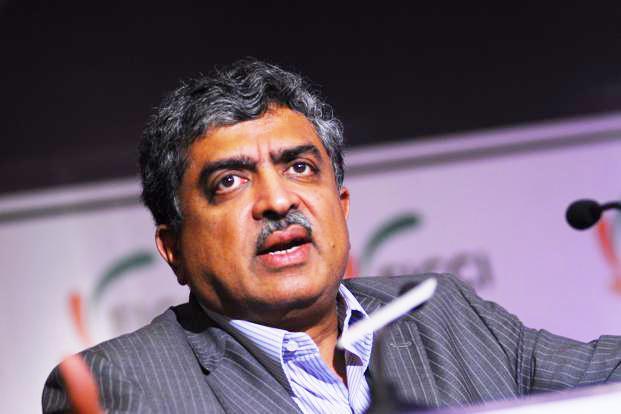 On the hazards of extending reservations to the private sector


Politicians love reservations; businessmen don’t. The prime illustration of this is Nandan Nilekani. It’s a fair certainty that reservations would have been the last thing on his mind in his initial days as an entrepreneur building Infosys. And now, in his initial days as a politician, reservations in the private sector is something he speaks about a week before his party, the Congress, mentioned it in its manifesto on Wednesday. Business needs profits and politics needs votes and the two don’t merge when it comes to social engineering.

There is a strong argument for reservations in employment and it stems from one of the fundamental characteristics of caste: it enforces fixed occupations. If you have reservations, that wall, which imprisons someone in a menial or degrading occupation, gets broken. But this is also an argument that would have been most valid in 1947 when India got independence and embraced reservations in government jobs. If there was a time to extend it to the private sector, it was then.

By the year 2014, 66 years after Independence, the Bahujan Samaj Party, which represents Scheduled Castes, has come to power four times in Uttar Pradesh, the heart of India and one of its most volatile caste cauldrons. Politically, the dominance of ‘upper castes’ is over. Economically, not just those from Scheduled Castes are desperately poor.

If there has been improvement in the social and political conditions of Scheduled Castes, then that change argues against extending reservations to private bodies. One of the ironies of reservation is that it helps correct historical wrongs but also perpetuates caste. At some point, we have to ask ourselves when the shift happens. Or is it already happening?

India is fast turning urban. In a metropolis made up of migrants, everyone is a stranger to each other and caste gets swallowed by the crowd. A Dalit from Bihar who comes to Mumbai looking for work is in the same position as a Brahmin or Yadav migrant if their education and wealth are equivalent. If Nilekani the businessman was looking to hire them at Infosys, he wouldn’t ask their caste. The only reason he would be interested is if there were a quota to fill.

The bigger danger of private sector reservations is the certainty—and we know this from experience—that they inevitably expand to include more and more castes. Once the principle is established, politicians like Mulayam Singh Yadav or Lalu Prasad will want it extended for the castes they patronise because it will get them votes. Imagine an India in which companies are forced to have half their jobs reserved.

Entrepreneurs use their skills and take risks in the hope of profits. They hire and pay people to assist them in this. The Government can set elementary ethical and legal principles for them. For example, it is necessary to prohibit companies from refusing to hire someone because he or she is of a particular caste, community or gender. But to invert this ethic and force businesses to hire according to a quota limits the choices of an entrepreneur and increases his risks. If he is forced to do so at the insistence of the Government, the Government should also keep him afloat if the business fails or growth declines. But that is not something you will see political parties recommending. In fact, if reservations are to be expanded, political parties should begin with quotas in their own leadership. Then there will be something beyond populism to factor in.