Interpretation of a Malady

Is a permanent cure for diabetes just around the corner? 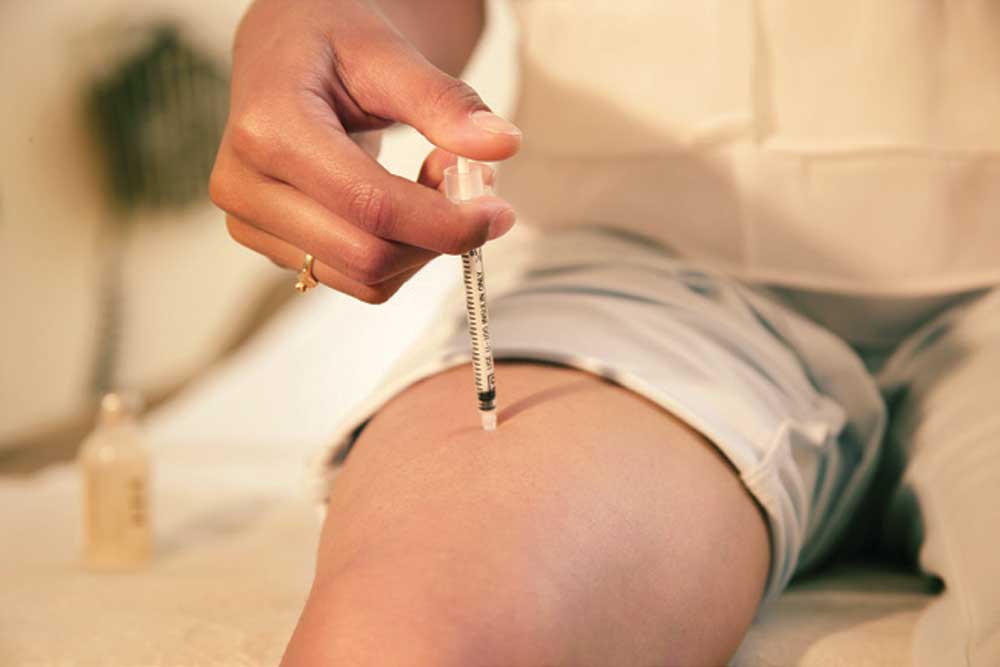 BEING DIAGNOSED with diabetes can be traumatic. The word conjures visions of lifelong restrictions on food, insulin injections and sermons on a healthy lifestyle from doctors, friends and family. My patients often ask me, “Can my diabetes be cured?” Recently, a report about a diabetes patient becoming insulin-free in a Miami research trial made headlines, raising the possibility of a cure for this condition. How real is this possibility?

To understand strategies for ‘curing’ diabetes, we have to delve into its genesis. One of the pivotal defects in diabetes is deficiency of insulin, which is produced in the human body by beta cells. Beta cells are part of the islets of Langerhans, which in turn are part of the pancreas, the organ we associate with diabetes. In diabetes, beta cells are dysfunctional—or at times totally knocked out. Approaches to ‘curing’ diabetes have focused on protecting these cells from damage (during the early stages) or replacing them with transplanted insulin-secreting cells.

One could think of three ways to replace insulin-secreting beta cells. Transplant a part of the pancreas itself; or transplant islet cells; or use stem cells which can be directed to develop into beta cells. Each of these has met with some success. Whole-organ pancreas transplants are performed in some centres across the world, mainly in patients who also have advanced kidney disease and are undergoing kidney transplants. The second option, islet cell transplants, is the subject of rigorous study presently. In September 2015, the first patient in the Miami trial became free from insulin injections following the implantation of islet cells in the omentum (a vascular tissue layer over the abdominal organs) within a biodegradable scaffold. The fundamental drawback in islet or pancreatic transplants is the need for powerful immunosuppressive drugs to avoid rejection of the transplanted cells by the host’s body. Whether that is safer than just using insulin is debatable. The third option is the use of stem cells, which are the human body’s master cells, with the ability to grow into any of the body’s cell types. A recent breakthrough has been the ability of scientists to direct stem cells to differentiate into insulin-producing beta cells. Despite tremendous excitement, there is little human data available regarding stem cell transplants in diabetes. However, given the variety of approaches being used, there is hope that there will be success in replacing dead or dying beta cells.

What does this mean for diabetes patients? We have to recognise that these approaches have primarily been used for type 1 diabetes, more commonly seen in children and involves destruction of beta cells by an autoimmune mechanism. Type 2 diabetes, which accounts for about 95 per cent of diabetes cases, is usually seen in adults and is caused by a combination of defects. In this case, insulin deficiency is accompanied or preceded by a major component of insulin resistance, which means our cells have diminished ability to respond to the insulin present in our body. Insulin resistance is a result of our genes, unhealthy diet, sedentary lifestyle and obesity. Thus, replacing ‘sick’ beta cells, even if it normalises insulin secretion, is unlikely to be successful in reversing type 2 diabetes.

Does any strategy work in reversing type 2 diabetes, regarded as an incurable condition? Weight loss (bariatric) surgery has been known to induce remission in patients with diabetes. In a 2013 study from Medanta Medicity, Gurgaon, more than 90 per cent of obese diabetics were able to go off their medication following surgery. The signs of diabetes reduce or disappear within a few days, before any major weight loss, suggesting that severe limitation in food intake or changes in gut hormones that follow surgery could be a reason. In the long term, weight loss seems to be the main factor responsible for better diabetes control or cure.

Impressed by the success of bariatric surgery, in 2011, researchers from Newcastle successfully used severe calorie restriction to reverse diabetes. More recently in March 2016, the same group reported the effects of a 600-700 calorie (milkshake and vegetable) diet given for eight weeks to 30 diabetes patients. Twelve out of the 30 remained diabetes-free six months later. The observation that people remained disease-free for several months despite resuming a normal diet is exciting. It remains unclear how long the ‘cure’ will last. However, complying with such low-calorie diets has to be done under strict supervision.

A cure for diabetes remains elusive, but there is hope.