Bihar – Ring in the Old New 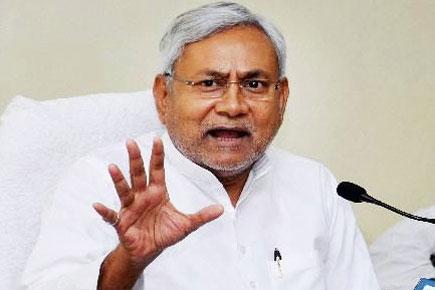 Till the very end, the Bihar elections played on the same volume, in the same mode. It was closely watched, judged and analysed, but unlike earlier times the analysts, often influenced by their own personal bias, got it completely wrong.

Nitish Kumar reinvented himself at the onset and socially engineered his campaign around goodwill he knew he held among Biharis. Much before the electioneering commenced, he made his case in fluent speeches talking about the progress Bihar had made under him. But it was not just charisma that won the Grand Alliance the election; they have some thanks to give Narendra Modi and Amit Shah. Their campaign playbook seems to have stopped working both in message and tactical terms.

It was somewhere between Dusshera celebrations and Phase III voting that they faltered when having stayed away from caste-based politics in the first two phases, they jumped onto the bandwagon. Instead of speaking against caste and quota, rhetoric on cows became the focal point. All through the campaigning, Modi seemed defensive and towards the end, tired and repetitive.

Also, Modi couldn’t substitute the absence of a local face that would represent the party in the state. On the campaign trail, I met an old frail rickshaw puller, who had only one thing to say, “He (Modi) came like a gush of wind, and in the same manner he will be blown away too.” Before this prophecy turns true across India, Modi and Shah will have to reinvent their political strategy.

The Bihar election has opened the gate for new beginnings. For some time now, it was felt that the state may soon see one-party rule but not anymore. Old faces in new avatars have re-emerged. And lastly, Nitish has arisen as a potential national challenger to Modi.