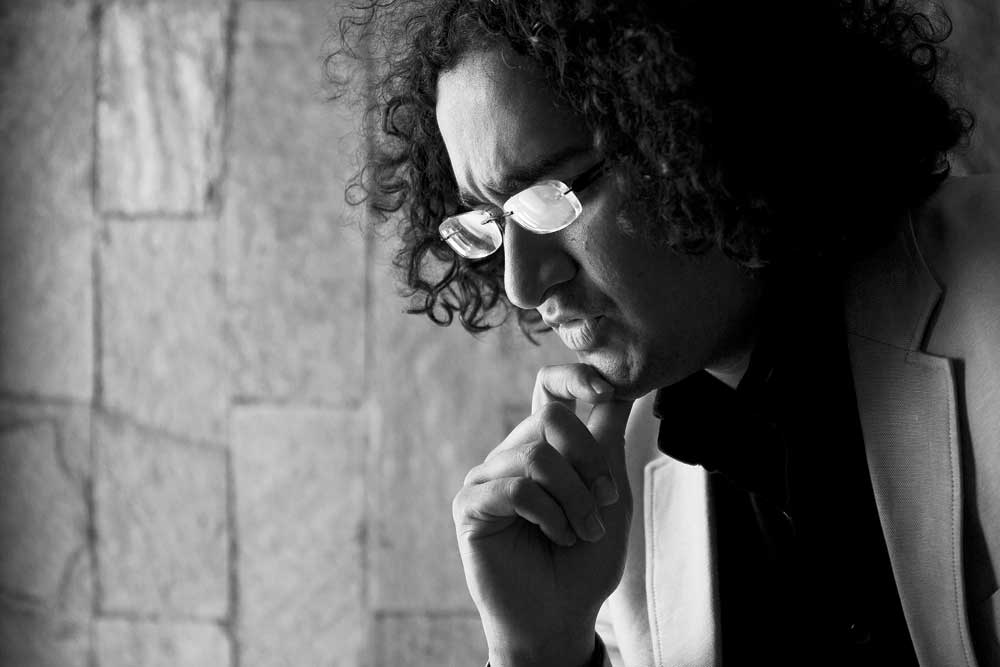 The launch of Half Lion: How PV Narasimha Rao Tranformed India, author Vinay Sitapati’s first book, was timed with the 25th anniversary of India’s economic liberalisation. The book wasn’t just received as a salute to the reforms of 1991, it was credited with exhuming and resurrecting the legacy of Rao, one that had been buried by his party, the Indian National Congress.

With his meticulous attention to detail (aided by Rao’s paper trail), Sitapati traces the life and times of his subject, reminding us that few leaders around the world have ushered in change while working under the constraints that Rao did. The transformation of India wouldn’t have been possible, writes the author, had India’s first non-Nehru-Gandhi prime minister to last a full term of five years in office not figured out a way to manage ‘party, Parliament and Sonia Gandhi’.