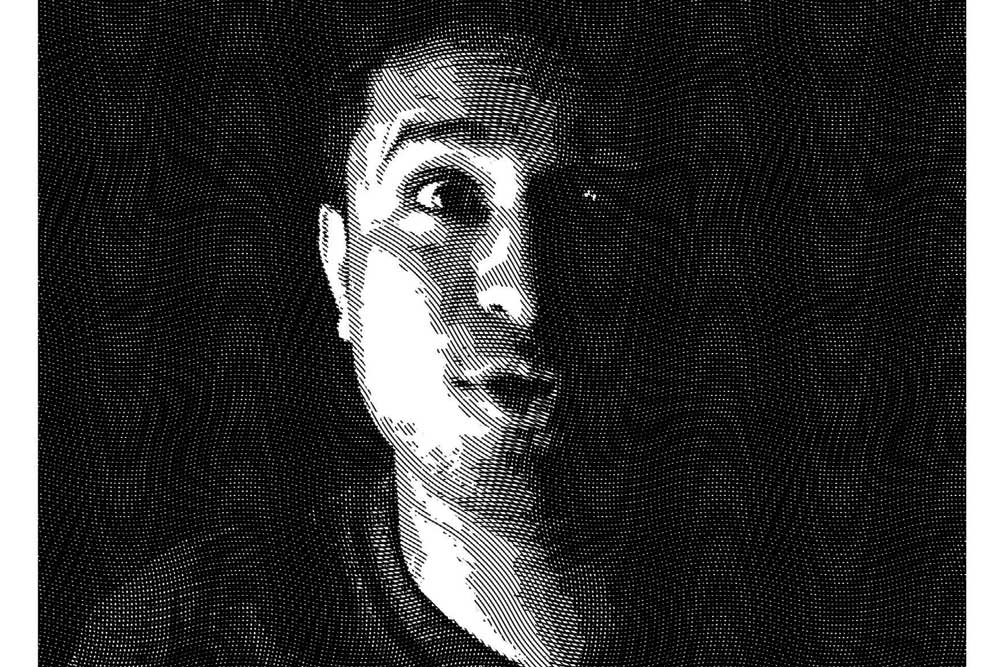 Of late stand-up comedy in India has come into prominence. And a few young comics have shown us that they have both the bark and bite. Abish Mathew is at the front of this pack. If you believe that his finest hour as a comic was at the AIB Roast (where he was ‘that Catholic guy’), then you perhaps haven’t witnessed Son of Abish.

This RJ-turned-funny guy has carved his own niche in the circuit over the last two years and is considered a heavyweight not just by fans, but by his contemporaries as well. His camaraderie with fellow comedians is the very factor that garners millions of views for each episode of Son of Abish, Mathew’s YouTube talk-show, which is currently in its second season. 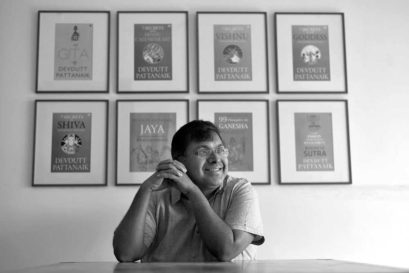