The Star Who Dared 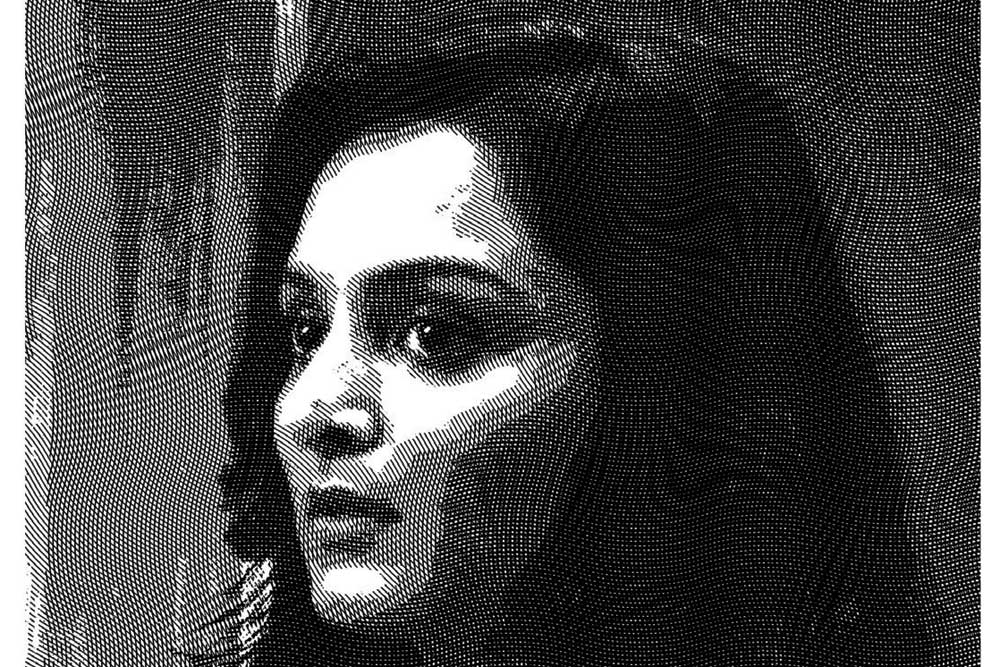 She is Kerala’s only female superstar, and in a maelstrom of misogyny, she is the definitive expression of the modern Malayalee woman. On her Facebook page with over 3 million likes, Warrier displays a powerful tendency to strike at the root of issues plaguing the state, dissing a minister who made inappropriate remarks about women: ‘The stench from his speech has insulted an entire land’; and hitting out at rape culture: ‘Don’t talk about flowers when you nip buds in your palm’.

“Manju Warrier’s screen image has helped her emerge as a spokesperson for feminism in Kerala” – Renji Panicker, actor and director

Returning to films after separating from her actor husband who went on to marry another heroine, Warrier hit the ground running with strong, progressive roles in films like How Old are You? (2014) and C/O Saira Banu (2017). A biopic on poet Kamala Das is in the works.