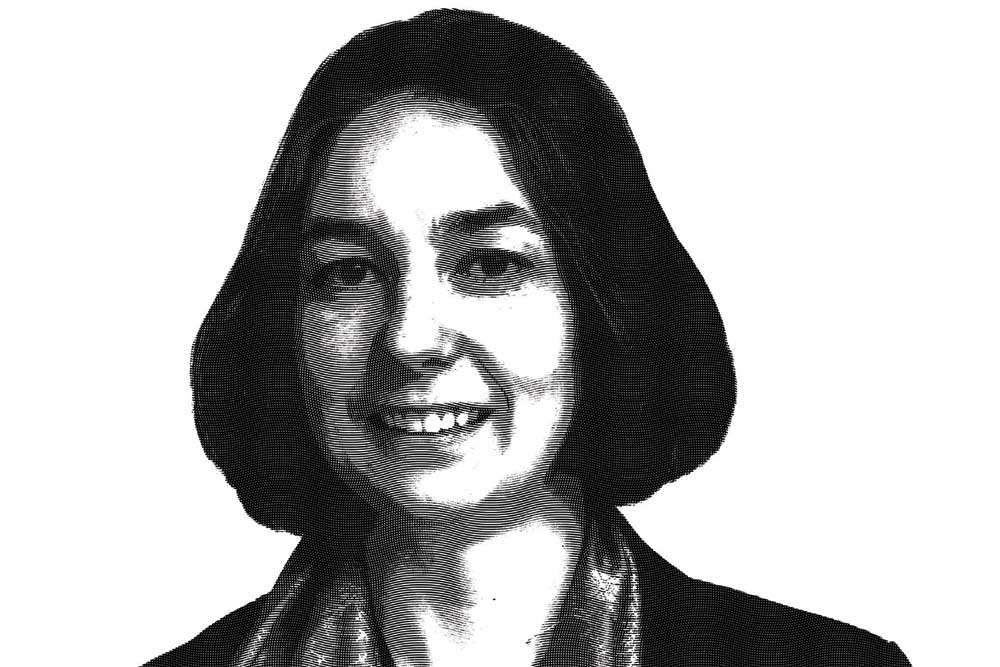 In her biography of Aurangzeb, the much-reviled Mughal emperor, Truschke, equally conversant in Persian and Sanskrit, argues that it is meaningless to hang a bad name on the medieval ruler just because he didn’t promote Sanskrit. According to Truschke, he lived at a time when Sanskrit had begun to wane and literary Hindi started to flourish. She uses the scholarly route to demolish many myths about the man who has left a complex legacy.

Romila Thapar’s work and career remain a guiding light for me, and if I am ever one quarter of the historian she is, I will consider my career to be a massive success

A Mellon postdoctoral fellow in the Department of Religious Studies at Stanford University, she is currently researching Sanskrit literary histories of Indo-Islamic political events. Truschke disapproves of efforts to replace history with mythology. “The RSS knows that the complexities of India’s past threaten to undermine their claims of a Hindu Rashtra…. In this project, ignorance is a friend to the RSS and dispassionate history coupled with critical thinking an enemy,” she says.