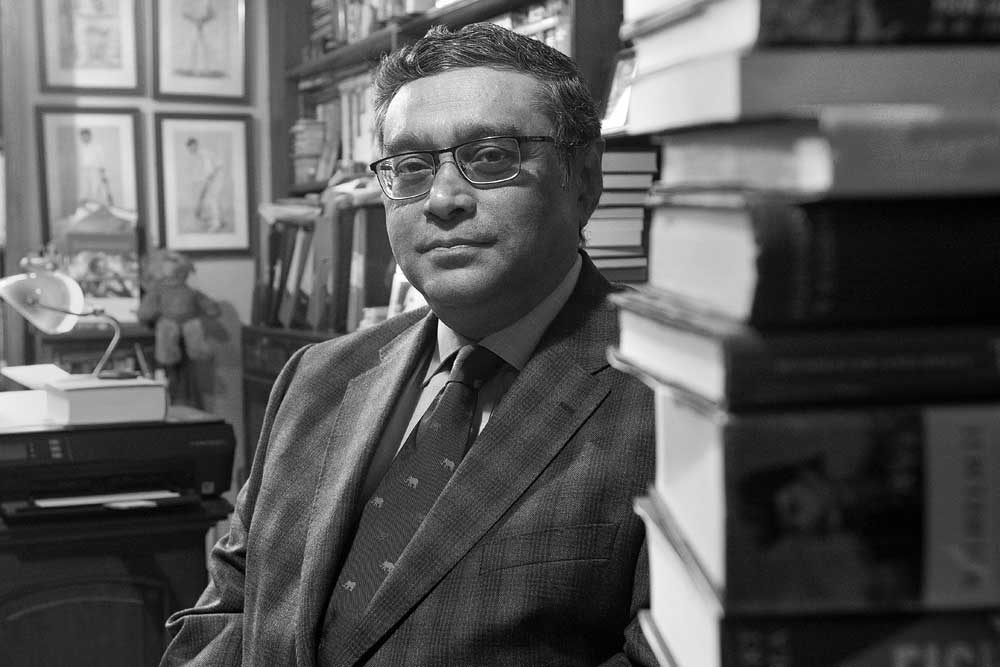 It is often said, not really off the mark, that the Age of Modi has not spawned a ‘substantial’ intellectual establishment of the Right. Even as the left-liberal citadel of the mind crumbles after decades of entitlement, the noise-makers from the other side of the argument are usually unrefined nationalists and other sundry cultural exclusivists.

Earlier, conservatives were categorised as Right. Today, with the Left in disarray, conservatism is confronted with challenges from free market libertarians. Intellectually, this is very stimulating

Swapan Dasgupta is a redeeming exception. He is our most engaging conservative sophisticate who cannot resist the use of English impishness. As a political columnist, TV pundit, public speaker and now MP, Dasgupta, a historian by training, adds cerebral brio to the Right cause.