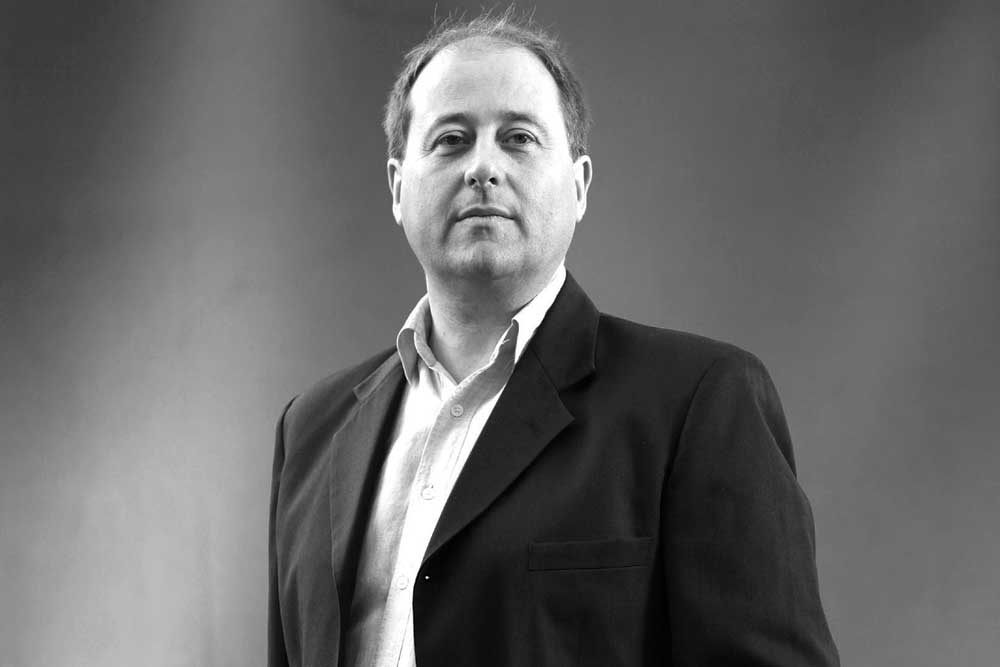 Many of us became familiar with this British-origin historian thanks to his stunning biography of VS Naipaul, the Nobel prize-winning writer of Indian origin. But French’s earlier work, written in the late 1990s, Liberty Or Death: India’s Journey to Independence and Division was equally noteworthy. And then he brought out a biography of, yes, India.

In this age of unpredictability, biography and the understanding of human motivation remain central to the historical process

French’s India: A Portrait received rave reviews and also criticism from some quarters for not seeing the bleak side of the country. Nevertheless, French has continued to write with sympathy and felicity about India, and has won wide recognition for insights that local observers often miss. His portrait of BJP chief Amit Shah is matchless and proof of an ability to capture Indian behaviour with all its beauty and warts. He is now working on a biography of Doris Lessing.