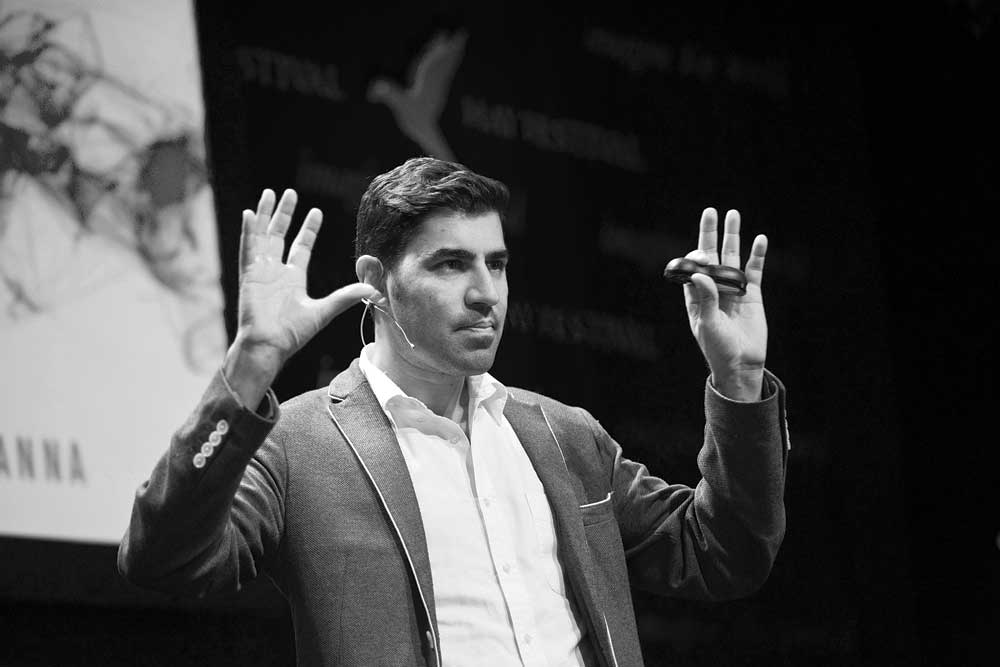 He is the ultimate map man—someone deeply obsessed with altering the boundaries of nations. A policy wonk, he has travelled to more than 100 countries and is eloquent about how maps have been redrawn over the past several centuries and how the world has become a 200-nation planet from 100 back in 1945.

The world is complex. Get used to it. We are entering, for the first time, a truly multi-polar and multi-civilisational world of real-time interdependence and competition. What makes India a power in this new system is neither democracy nor culture but connectivity. India has gotten connected—and the more connected it becomes, the more leverage it will have globally

Kanpur-born Khanna forecasts significant changes in global power, with national boundaries getting blurred first by state lines and then cities, which, according to him, will eventually rule the world. The underlying logic is that economic interests, which attract more and more people to cities, will result in the devolution of power from countries to megapolises. He emphasises that geopolitics, like climate change, is unsentimental. The author of tomes such as The Second World and Technocracy in America also offers revolutionary yet simple solutions to conflicts, drawing brickbats from sceptics and plaudits from others.