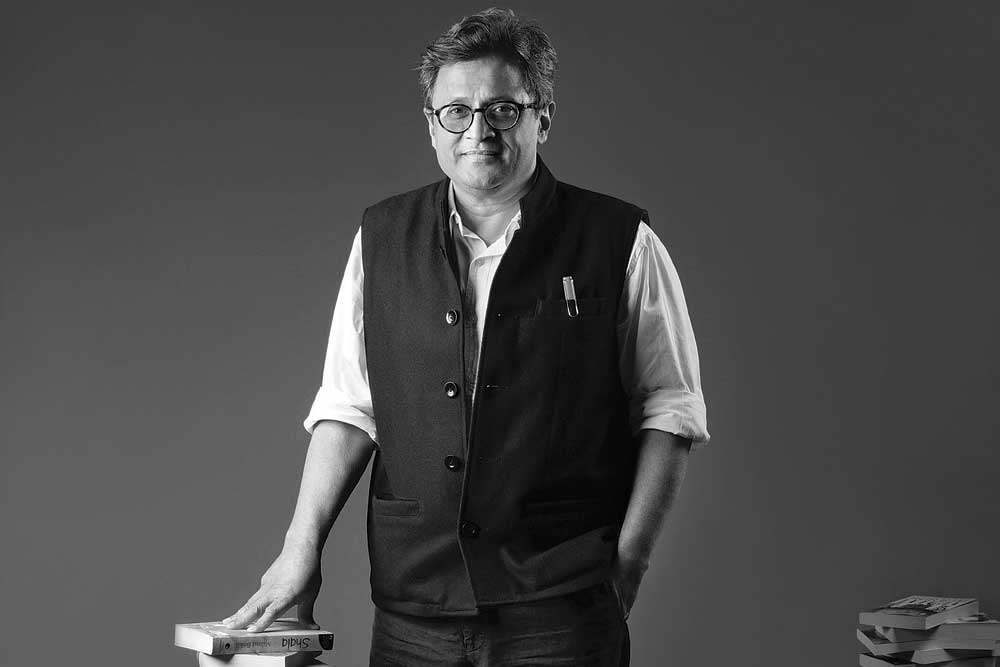 In the arena of political comment, few columnists get it pitch-perfect time after time. Over the years, Mukul Kesavan, professor at Jamia Millia Islamia, has become one of the most lucid voices of liberalism. But the genius of his columns is that they are not merely political; he can write with equal expertise on Viral Kohli as on the ‘brotherhood of the balti’. He has garnered a following because of his range and scope.

“There is to Mukul Kesavan’s voice and thought a certain sobriety and undramatic clarity that is vastly more effective than shrieking expertise” – Manu Pillai, author

In his newspaper columns, he is critical without being strident, cerebral without being weighty. When commentators rely on decibels to make a point, Kesavan falls back on researched reason, advocating lucidity over all else. Of late, he has written in no uncertain terms about a ‘pattern of impunity’, reminding readers, ‘The cow is so totemic for the BJP that the murder of human beings in this animal’s cause makes responsible leaders resort to silence, deflection, denial, defensiveness or arguments in mitigation that would shame the moral sense of a three-year-old.’