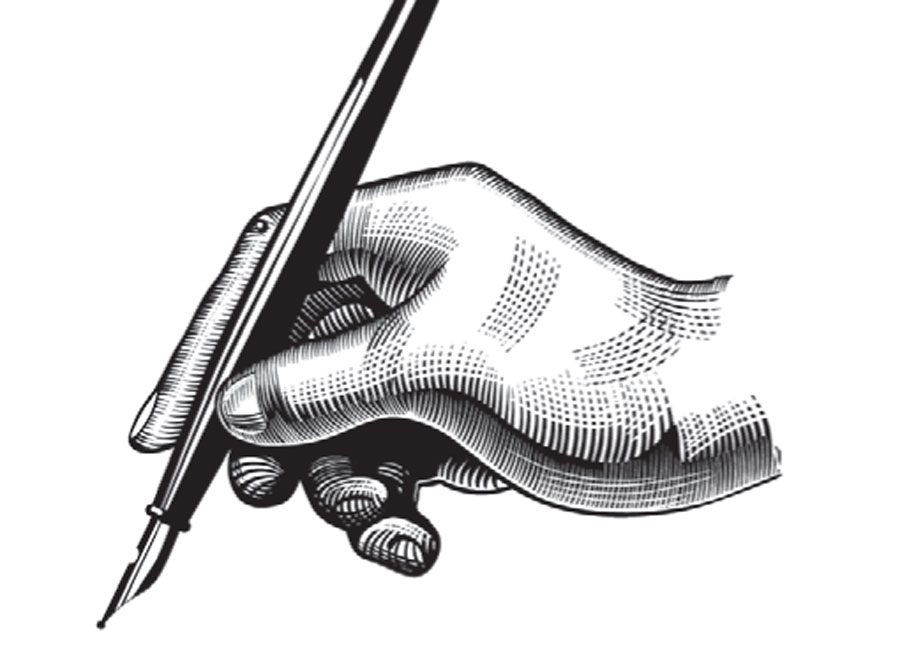 IT IS SAID that David Cornwell—better known in this world as John le Carré—was a shy recluse who shunned all publicity and never accepted awards. It is also said that, in his later life at least, he didn’t quite like those who gushed over him for his thrillers set in the Cold War. He preferred his later works that dealt with more contemporary themes such as the Palestinian conflict, the arms trade and the post-9/11 War on Terror.

I am glad that I never met le Carré in person. I would probably have irritated him immensely since I absolutely adored his spy thrillers set in the Cold War and involving the mind games between the quintessentially English George Smiley and the deviously clever Karla of the Moscow Centre.

It was the BBC’s masterpiece version of Tinker, Tailor, Soldier, Spy that drew me to le Carré. I saw the eight-hour long serial twice during the winter of 1977 and must have seen it on another six occasions ever since the DVD was available. I read the book many times subsequently, heard the audio version on long car journeys and was horrified by the 2011 film version that, in my view, was just too flashy.

There was nothing flashy in le Carré’s Smiley-Karla books. They resembled long-drawn chess games involving two professionals, both batting for their own sides with sincerity while confronting troubled personal lives. Smiley prevails in the end and even blackmails Karla into defecting—the theme of Smiley’s People—but doesn’t savour the famous victory. Spies and even spymasters had their own vulnerabilities. They batted for their country and cause but were overwhelmed by doubts—a theme that recurs in Len Deighton’s Bernard Samson novels.

It is fair to say that I cannot ever separate Smiley from his portrayal by Alec Guinness. The slightly, prematurely ageing man with the hint of a stoop, forever polishing his glasses and weighing his words with the utmost of care, was often my mental picture of an Oxford don. (Of course, once I reached Oxford, I discovered to my amazement they were nothing of the sort.) It was also my mental picture of the mildly eccentric English gentleman who could often be sighted in antiquarian bookshops or the less frequented parts of the London Library on St James’ Square, combining a private hobby (in the case of Smiley it was medieval German literature) with a weighty, but totally unrelated, job. I grew to adore Smiley and—quite unconsciously—saw myself in that role. On reflection, it wasn’t Smiley I was thinking of, but an England that, alas, no longer exists.

‘“Poor loves. Trained to Empire, trained to rule the waves,” rued Connie Sachs, the embittered, arthritic Connie Sachs, once the formidable Head of Research at the ‘Circus’ (the then HQ of MI6 on Cambridge Circus) and now reduced to offering private lessons to A-level students in a tiny Oxford flat. “All gone. All taken away.” It was her insight into the treachery of those clever, upper-class Englishmen who broke ranks to become KGB moles inside the British secret service. When finally unmasked, Bill Haydon, the dashing spymaster whose cleverness was legendary, was asked by Smiley why he did it. “It was a question of aesthetics,” replied Haydon unhesitatingly.’

In a strange sort of way, it was. England—it was always England, never the UK—was a country overwhelmed by decline and a loss of purpose. Its grand institutions promoted a smug, occasionally supercilious, self-confidence and a dry humour that left foreigners a little bewildered and occasionally infuriated. But it was an England that had mortgaged its future to a brash America that shunned subtlety and the reflective understatement. Le Carré captured this profound existential crisis with finesse and subtlety.

What added to the charm of le Carré’s thrillers was the minor characters such as Connie Sachs. An absolute master of assessing the different sorts of people that formed part of the larger spook community, the minor characters gave his stories an added zing. There is the shadowy, reclusive and crotchety Control—the head of the Service—who shuts himself in his office nosing through old files to get a hint of who the mole could be. There is the jolly Roddy Martindale, a familiar bore to be found holding up the bar in clubs frequented by those from minor public schools who never quite made it.