How to Beat the Passion App

Can an app really quantify your last orgasm? 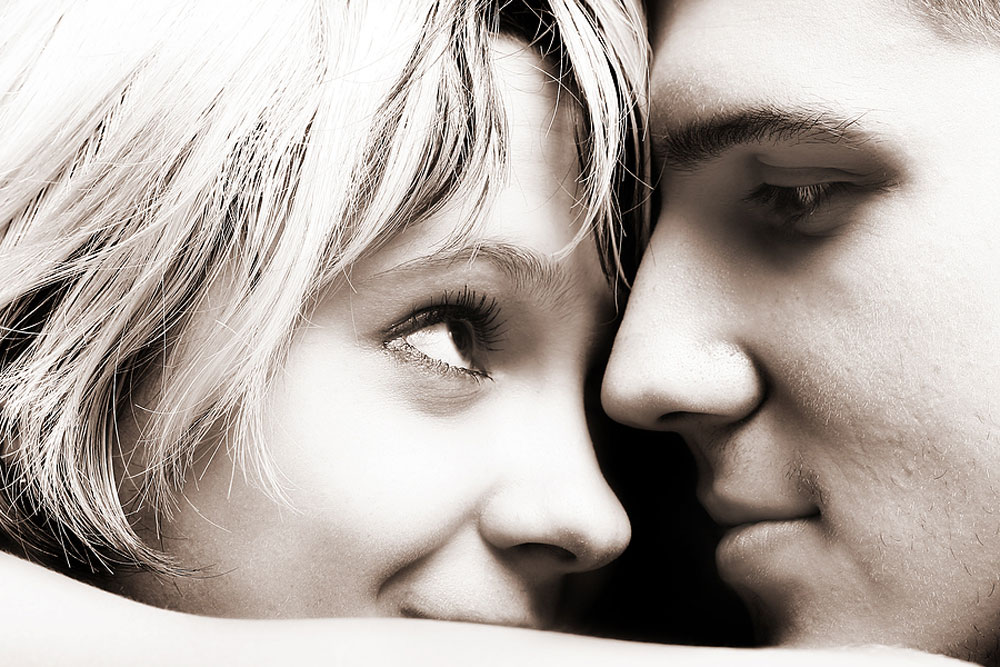 Some things about sex are unpredictable. Like what one can expect afterwards. There are men who sprint to the toilet, some want to cuddle and whisper love words, some get hungry, some leave and then there are those who do the completely unexpected. I thought I was prepared for just about anything. Yet, when he picked up his iPhone, punched the pillow and screamed “SHIIIIT… WE ONLY GOT 4 OUT OF 10!”, I instinctively pulled the blanket right up to my chin. Noticing my expression, he reached out, patted my head and crooned, “Don’t worry, I already knew we would score less. It was predictable. You don’t make enough noise.” I was even more horrified to hear this. Had I just made love to a mad man? “W-what do you mean,” I finally managed to get out. He held up the phone to my face. ‘PASSION: FIND OUT HOW GOOD YOU ARE IN BED’. My sexual performance had just been rated, by an app.

“That has to be the sickest thing I have ever heard,” consoled a girl friend. I was still too shaken to respond. I took another bite of cake and began to pray that I could just go live inside the layer of caramel and sponge. Two hours after my affair with the app addict, I should’ve been asleep by now. Or embarking on a second orgasm. Instead, here I was, trying to patch up my wounded ego with sugar and oestrogen. “So tell me how it works again…”

Well, there is a sex rating app called Passion, and several others like it. You download one of them and log on everytime you’re about to get lucky. Your phone has to be kept no less than a few inches away from your body. The app then uses the microphone and vibration sensor to record your voice and movements. When you’re done, it will score you on a rating scale. And there you have it. As if being compared to movie stars, his ex-lovers, his friend’s lovers, the neighbour’s hot daughter and his mother isn’t enough. Now you’re about to be pitted against 2 million users from around the world as well.

“Are you sad because the app will kill the romance in sex?” asked my friend when I was done ranting. No, I replied, it wasn’t the lack of love that bothered me… it was the lack of passion. How could an app quantify how good I am in bed based on nothing more than sound and motion? What about my touch, my smell, my taste, the parts of my skin that I shaved and moisturised extra carefully that morning… I had always thought that I was more than the thrusting and “Oh baby, oh baby” kind of lover. But this app had reduced me to just that. It had rendered the unrecordable bits of sex, the real passion, into something expendable. I couldn’t bring myself to believe that 2 million people were now choosing their sexual encounters based on spreadsheet calculations.

“That’s how people are choosing their marriages as well and it seems to be working,” reasoned my friend. But those relationships are indeed quantifiable. Anyone turning to an app isn’t looking for puppy love. They want logical love. Things like age, profession, religion, country, hobbies, future goals—can all be matched. Sex isn’t like that. Passion follows no criteria. You can have mind-blowing orgasms with an 80-year-old Ukrainian atheist beggar who likes to collect toilet seats and dreams of owning his own catamaran. And nobody can predict that. Or judge how good it is. Other than the people involved.

I shouldn’t have wasted my breath. My little lecture had no effect whatsoever. All my friends were instantly besotted by the apps that promised them passion. One girl in particular was so intrigued by a country-wise sex rating app, she swore she would find a way to meet the man who was at number one in India. But she had to reach number two in order to do that. There seemed to be an unspoken rule that number one only had sex with number two on this particular app.

Every Friday night for the last six months I have received a phone call updating me on her latest rank. On days when she couldn’t get laid, she simply faked her scores by thrusting solo. Finally, this weekend, she managed to pound and groan and feign her way into a date with number one—a 36-year-old banker from Mumbai. “So, how was it?” I asked when she returned to Delhi. “He was one hell of a thruster. We got a rating of 10 out of 10. The app predicted it would be toe-curling, back-scratching, lip-biting great. But I didn’t even orgasm. It was the worst I have ever had.” Like I said, some things about sex are unpredictable. And maybe they’re best left so.