Whose Court is the Ball In? 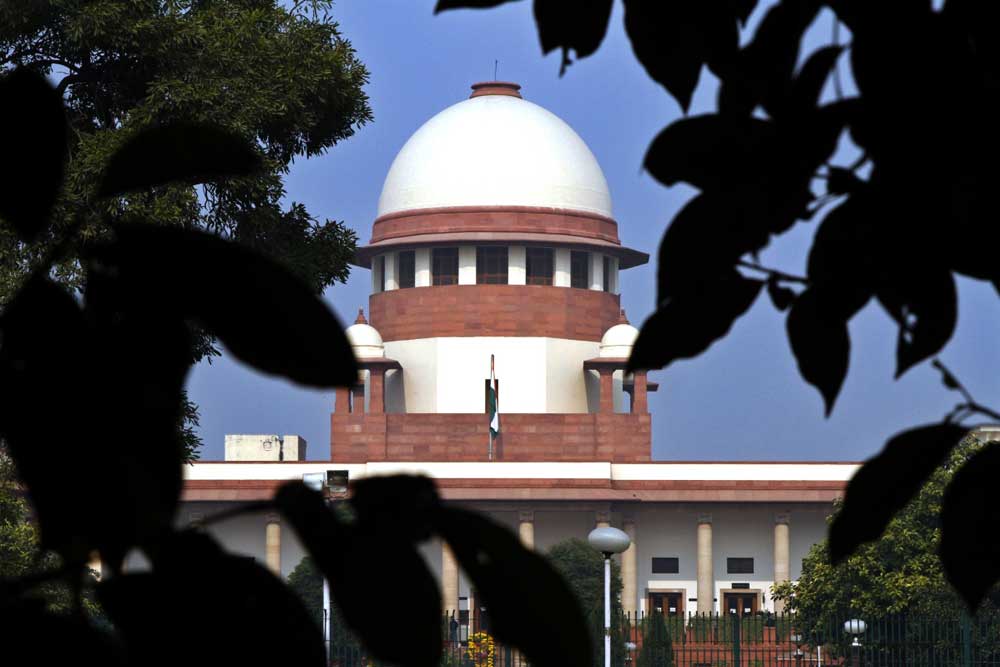 IT HAS BEEN a while since the Supreme Court began adjudicating in what are commonly understood as political matters. Politics in Indian states, even at the best of times, is volatile and its froth often leads to legislative disputes. Earlier this year, the court prescribed a detailed process by which a floor test for a majority was to be conducted in the Uttarakhand Assembly. That was the second time the court had taken such a decision.

Even by those standards, the apex court’s orderof 13 July to revive a dismissed state government is unprecedented. In a 329-page judgment, five judges provided a detailed rationale for taking the step of restoring the Nabam Tuki government in Arunachal Pradesh, which had been dismissed under Article 356 of the Constitution on 26 January. Since then, a faction of the Congress that broke away from the party—which originally had 42 legislators in the 60-member house—has governed the state.

In the past, the Judiciary has not taken the use (or abuse) of Article 356 lightly. But its efforts have been to prevent the future abuse of that provision and not undo what had been done. With the decision of 13 July, that has changed. If one looks at the judgment, the court has acted in a judicial manner and one may be hard pressed to find fault with it. But the issue is not one of what the court can do, but what it should do. In the Arunachal Pradesh case, the volatility in the state’s Assembly was due to the Congress party’s poor political management. Whether judicial remedies exist for what are purely political problems is an open question. It is well known that legislative parties in small legislatures (with less than 70 members) are prone to splits and counter splits. Historically, Goa, Mizoram, Meghalaya and Arunachal Pradesh have demonstrated such tendencies vividly.

If the Judiciary were to act in a manner designed to ensure ‘order’ in these houses, then it will have squarely entered the political domain—notwithstanding the judicial grounds of its action. There is a danger that it is headed in that direction.

Ideally, the courts need to ensure that provisions of the Anti-Defection law—the existing safeguard against political fission—are adhered to scrupulously. In Arunachal Pradesh, they were.