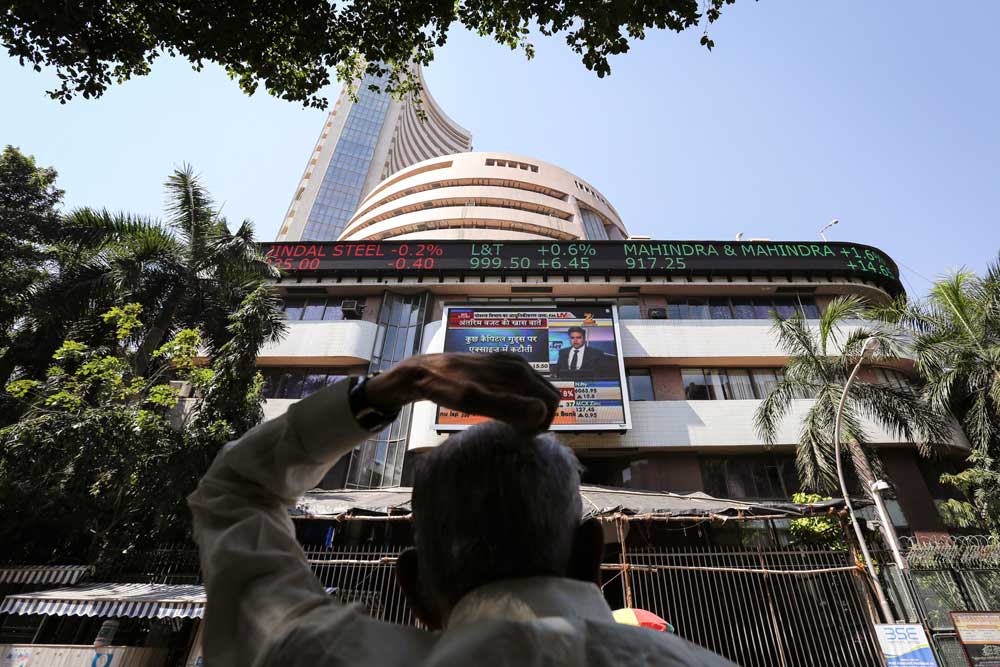 THERE IS MUCH to be concerned about India’s economy. In the second quarter of this financial year, economic growth has sputtered to 5.7 per cent, below the psychologically important level of 6 per cent. Inflation, which many claimed had been ‘slayed’—the historic deflation in food prices was held as clinching evidence—is bubbling up again. A cautious central bank refused to give in to the drumbeat of cutting rates. The way matters appear at this stage, a further decrease in growth rate in the quarters ahead won’t surprise anyone.

What should be done? The immediate policy priority should be to prevent the combination of rising inflation and slowing growth. That is a corner from which it is difficult to extricate the economy. This was seen earlier, in 2011, when the then Government had a tough time on that score.

If it is clear what should not be done, what needs to be done is not clear. There is a debate among economists on the positive steps that need to be taken. On one side are those who say this is the right time to stimulate demand by increased Government spending. On the other side is the group that says fixing the structural problems in the banking sector—cleaning up the loan book that has gone bust—is essential for sustainable growth.

The case for a stimulus is weak. At 5.7 per cent growth in Q2 2017-18, India can’t be said to be in the doldrums. Increased Government spending to spur growth leads to higher borrowing to fund the spending. It also leads to crowding out of private investment, sooner than later. But the most pressing argument against it is the ever present danger of higher inflation. All these effects were seen from 2007 onward when this recipe was tried. Surprisingly, those making the case for it now, were involved in one way or the other with the earlier attempt.

What is needed now is forceful intervention by the Government to fix the banking system. The need of the day is for the Government to coordinate fully with the central bank and recover loans or force a haircut on the lenders to make the system work again. In the latter case, care must be taken to introduce very strong disincentives against defaulters who have engaged in a ‘round robbin’ system of borrowing more and more while leaving the system in a mess.