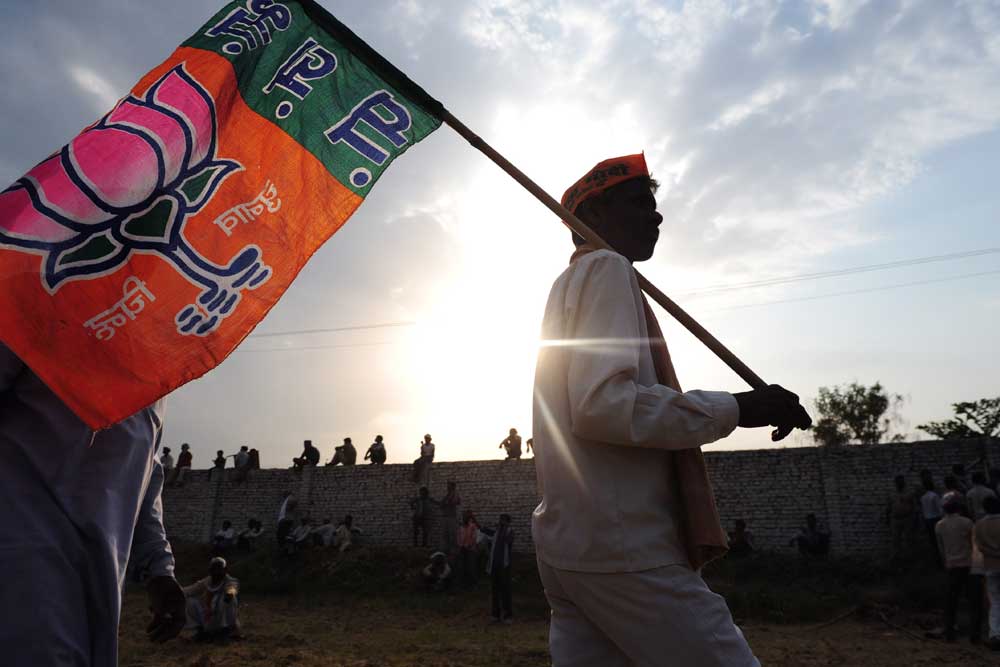 BY-ELECTIONS ARE usually tame affairs in Indian politics. The party in power in a given state usually walks away with wins. This is, in part, a matter of a longstanding tradition: voters seldom give upset mid-term victories to opposition parties.

From that perspective, the results of ten by-elections in eight states offer an interesting picture. Of the eight results declared by April 13th, the Bharatiya Janata Party (BJP) had won five, the Congress two and Trinamool Congress one. The results in Assam, Madhya Pradesh and Rajasthan, where the BJP is in power, followed the traditional pattern. The same pattern was visible in Karnataka, a Congress-ruled state.

But there were notable departures as well. In Himachal Pradesh, the BJP trounced the candidate of the ruling Congress party. There, the grand old party of Indian politics finds its point-man Chief Minister Virbhardra Singh embroiled in a controversy over allegations of corruption. Delhi, where the Aam Aadmi Party lords over the Assembly, has handed an upset win to the BJP. Not only was the BJP’s victory margin huge, AAP even lost its security deposit for the Assembly seat being contested; given the big swing in favour of AAP in the capital a couple of years ago, this is an embarrassment for it. It is too early to say if Delhi’s electorate has shifted its main political preference, but one can be sure that Arvind Kejriwal’s appeal has flagged.

On the face of it, the Trinamool’s win in Kanthi Dakshin, West Bengal, is also part of the regular pattern. But what’s interesting here is not the winner, but the runner-up. The BJP has edged out the Left. Increasingly, it is fulfilling the opposition role in the state, even if its presence in its Legislative Assembly is negligible.

It is tempting to view BJP victories in the majority of these seats as part and parcel of its pole position in Indian politics now. India has seen such a predominance of a single party before—from the 1960s to 1980s—when the party in power at the Centre usually held sway over electoral trends in the states. Modi’s party appears to be replicating that. However, local factors could have played a major role too: in many constituencies where the BJP has scored victories, it holds state-level power as well. Either way, its position looks unassailable.