38 years after she was lost as a child, a woman returns 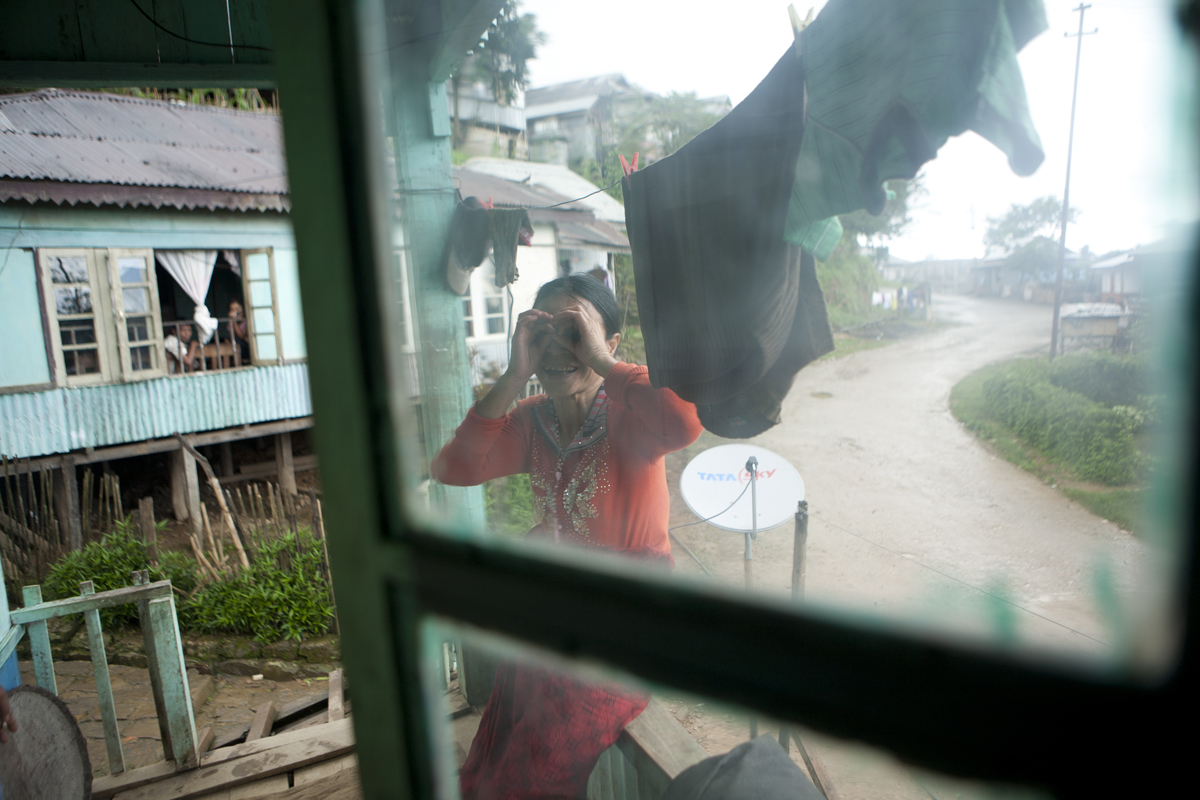 38 years after she was lost as a child, a woman returns


At the age of four, Chhaidy disappeared in the nearby forest, but last month at age 42, she was rediscovered. Locals say she was taken away by a spirit in the forest. “I kept hearing a young girl was spotted in some part of the forest,” says the 62-year-old Khaila, “But when I would go there, she would never be around.” Then two woodcutters caught sight of ‘wild looking’ woman, naked, long-haired and with long fingernails, this time in the Myanmar forests. When they tried to catch her, she attacked them with her nails and teeth. Over the next few years, many villagers from Aru who were travelling through Theiva told Khaila that he bore a sharp resemblance to the ‘jungle girl’ they had adopted. Along with six other villagers, he walked on foot for three days to the other side of the border to Aru. “When I was alone in the kitchen, I suddenly felt two strong arms around me. It was her. She was hugging me and calling me ‘Ippa’ (father in the Mara dialect),” remembers Khaila. The woman also bore two moles—on her left cheek and right thigh—that Khaila remembered his daughter had.

When Chhaidy went missing, she spoke fluent Mara. Now her vocabulary is of only two recognisable words: ‘banana’ and ‘open’, for urine and faeces, other than ‘Inna’ (mother in the Mara dialect) apart from ‘Ippa’. She refers to water as ‘nam’, anything that flies as ‘jackey’, and soup as ‘appozee’.

She may be 42, but in many ways, she has only just begun to experience childhood and adolescence. Surprisingly, for someone believed to have lived in a forest away from human habitation and bereft of any social skills, Chhaidy is not shy of human interaction. She often borrows handsets from neighbours to speak into, holding lengthy conversations that make no sense. The one routine that has set in with her very own discipline is her morning and often evening march up to the village church. “Amen,” she shouts loudly as the gathering concludes. At last, a word she knows.