Photographs taken by the blind 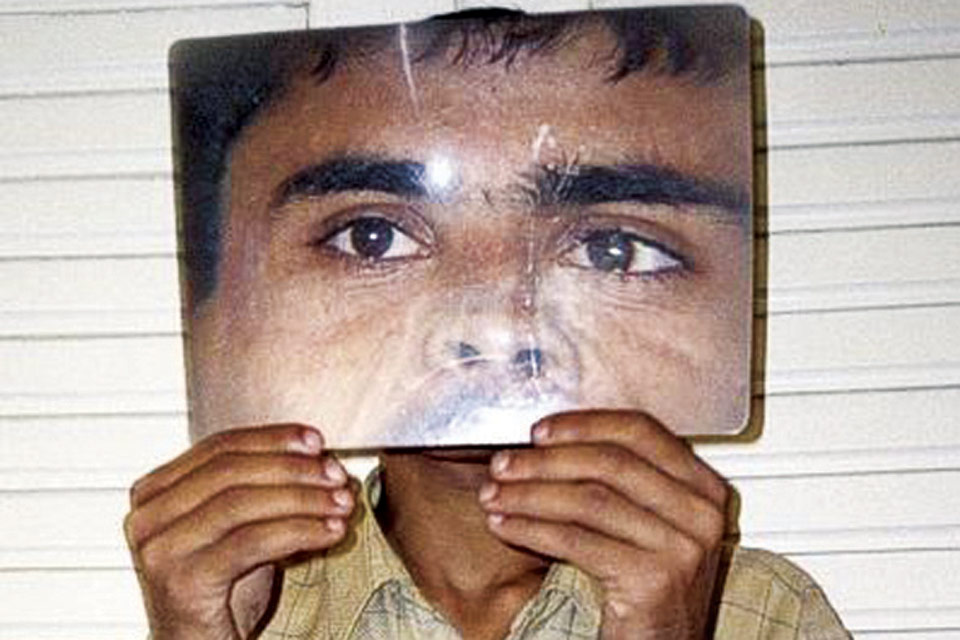 Photographs taken by the blind


Partho Bhowmick, an infotech professional with a passion for photography, considers the Rs 10 magazine he picked up from a street bookseller one of the greatest acts of serendipity in his life. It introduced him to the blind photographer Evgen Bavcar. The article intrigued him enough to get in touch with Bavcar over the Internet, study blindness, visual art, and befriend artists seeking to articulate another vision. “Seeing is as much hearing and touching, but because vision is so overwhelming, we are unaware of all that,” he says. Partho decided to conduct workshops to teach photography to the blind.

Participants were asked to spend time feeling the space, sensing the layout of objects, touching them, or using their judgment. They were asked to feel the warmth of light entering the space to identify the direction of light and contrast, recollect memories of sight (if not born blind) and correlate it. By seeking clues, the artist creates a refined version of the mental image. Then, by touch and judgment, the artist measures the distance from the object and the space around it, places the camera in relation to the object, space and light, and clicks. “The aim of the workshop was to make the camera the ‘functional’ eye of the blind, an extension of the self to explore the visual world,” says Partho, “I consciously used visual content in my conversations with students.

This opened the floodgates to a mysterious and intriguing world, where time and space seem to blend into a new dimension, where concepts of relevant and irrelevant are turned upside down, where minute details of the surroundings, insignificant puffs of the air, hardly audible noise and change in the tone of one’s voice are crucial for finding your way around and interpreting visual realities.”

‘Beyond Sight’ is an exhibition of such photos. It was scheduled for St Xavier’s College’s Malhar youth festival, but had to be postponed because of the swine flu scare.