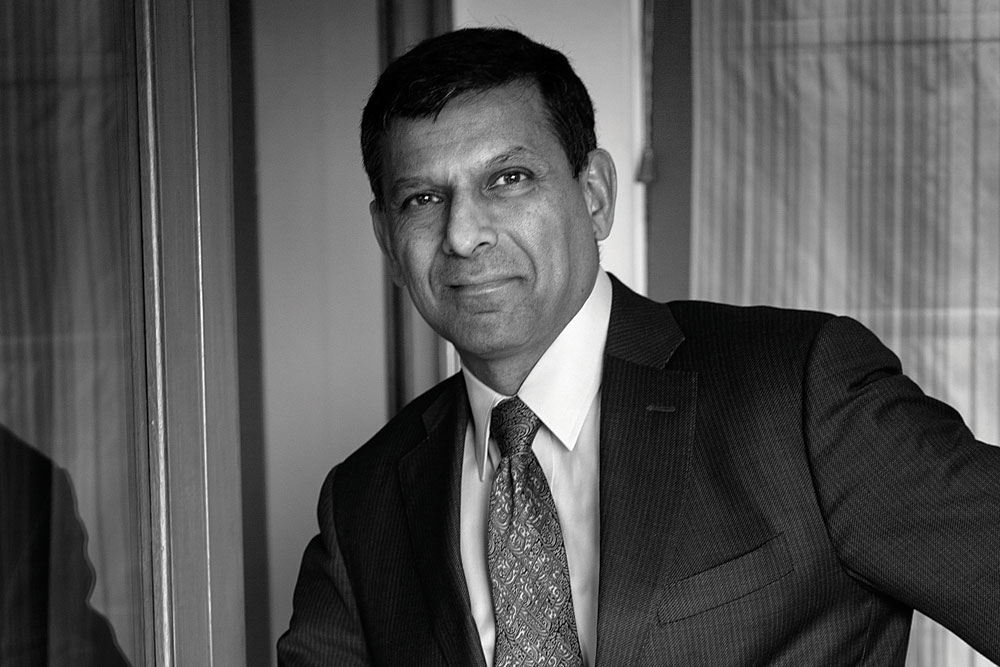 In a rare gesture, the late Gary Becker, a rock star of an economist and Nobel laureate, called Rajan a “top- notch” economist who has had great insights into the 2008 financial crisis (thanks to the famous 2005 paper he wrote as IMF chief economist). As chief economic adviser to the finance minister and later as India’s central bank governor (2013-2016), Rajan diagnosed what was wrong with the Indian economy and the route it had to take—and that included mending the country’s banking system. His prescriptions somehow did not gel well with the government of the day and what followed was a character assassination campaign that hurt this IIT, IIM, MIT alumnus. Although he returned to teach at the University of Chicago Booth School of Business where he is now the Katherine Dusak Miller Distinguished Service Professor of Finance, his sharp analyses of the Indian economy are still reference material for policymakers. His writings continue to inspire those who want to know the state of the local economy better. As someone equally opposed to unregulated markets and excessive government intervention, Rajan is considered a brainiac whose incisive views continue to rattle his detractors, much to their disadvantage. His advantage: he is always proved right, even against the great former Federal Reserve Chairman and economist Alan Greenspan.