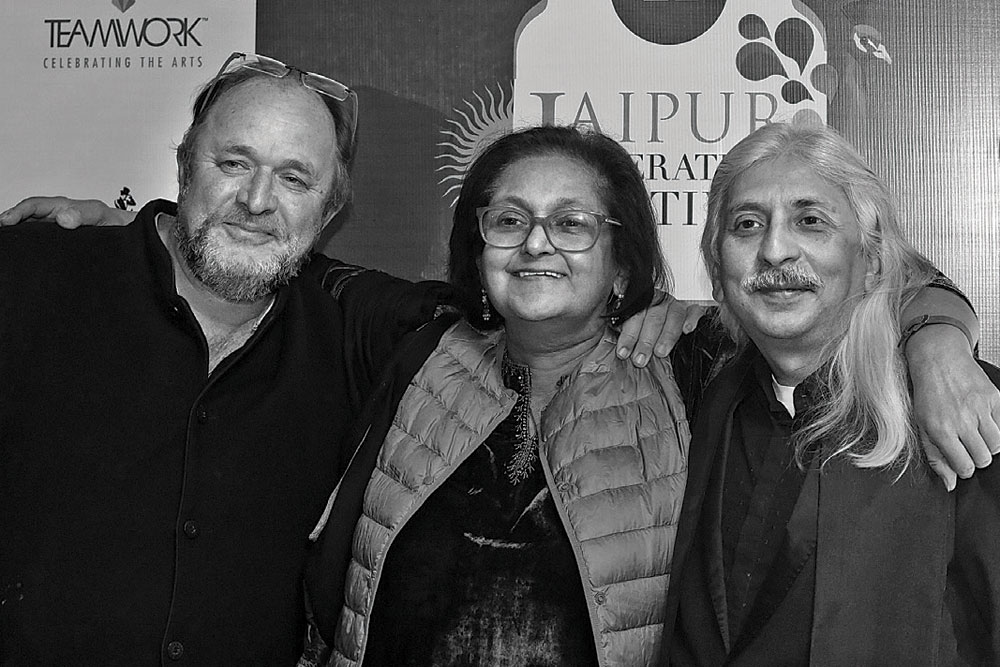 The last decade has certainly been the decade of the literature festival. The credit for that lies in no small measure with the Jaipur Literature Festival (JLF) and its two festival directors, William Dalrymple and Namita Gokhale, as well as Sanjoy K Roy, the festival producer. Over the last decade, JLF has hosted nearly 2,000 speakers and over a million book lovers, and is rightly hailed as the ‘Greatest Literary Show on Earth’. While Jaipur will always be the mothership of the festival, JLF International can now be found in Adelaide, Belfast, Colorado, Houston, New York and Toronto. JLF has also inspired numerous copies and adaptations. Today, the literature festival has fundamentally changed the role of the author, from a solitary worker to a public performer. The literature festival has also helped bridge the gap between reader and writer by bringing them together under a single roof.