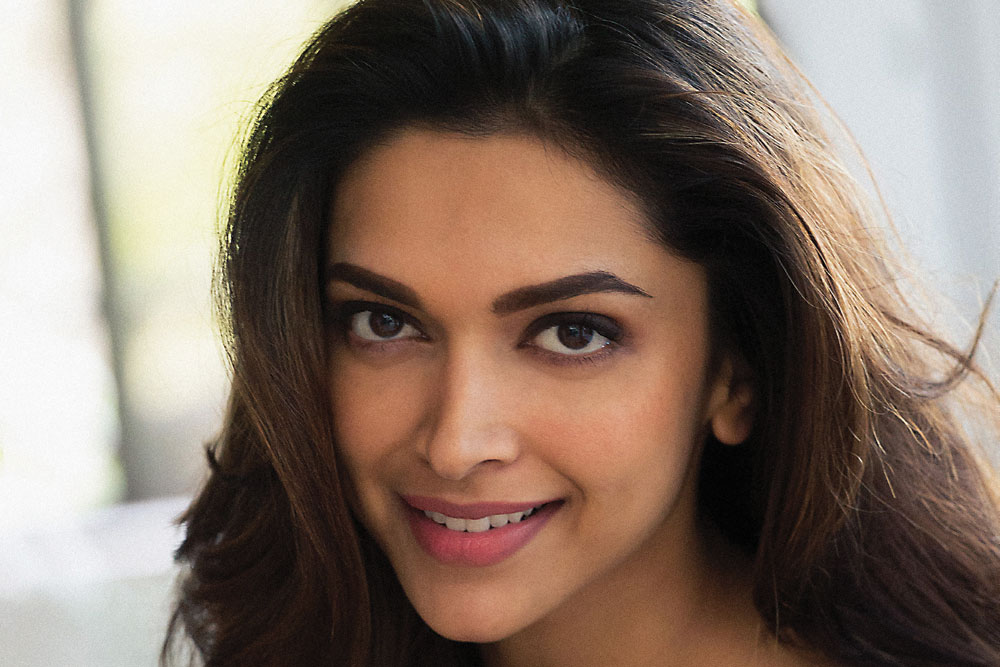 Since her Hindi film debut in 2007 in Om Shanti Om, the former national level badminton player and model has shown an uncommon ability to reinvent herself. From being a mere accessory, she has recreated herself as a corporate-friendly brand and supporter of a socially significant cause and done movies that push artistic boundaries and commercial possibilities for women. Whether it is standing up for herself against objectification by exploitative photographs or calling out those who sought to intimidate her for acting in Padmaavat, she has shown she is no pushover. Her unvarnished beauty, her unapologetic ambition and her sharp business acumen, whether her endorsements or her clothing line, have made her a role model for women who want it all and are willing to put in the work for it.