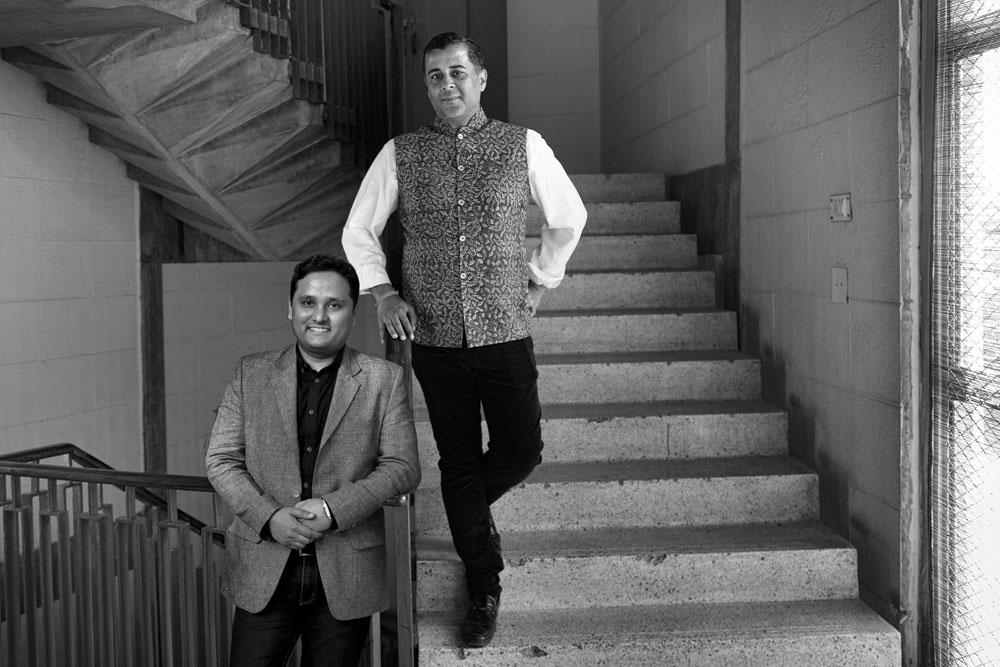 Chetan Bhagat has given voice to the fears and aspirations of millions of Indians. With his novels, such as Five Point Someone (2004), The 3 Mistakes of My Life (2008), 2 States (2009), Half Girlfriend (2014) and The Girl in Room 105 (2018), he has taken the English novel out of the Lutyens’ cabal and transplanted it to the rest of India. Selling millions of copies (while most Indian English authors struggle to sell a few thousand), Bhagat is happy to embrace the title of ‘bestselling’, even if that doesn’t always mean the best. If Bhagat holds up a mirror to the personal and professional lives of youngsters, Amish Tripathi does the same with mythology: he makes it accessible. His Shiva Trilogy consisting of The Immortals of Meluha(2010), The Secret of the Nagas (2011) and The Oath of the Vayuputras (2013), which sold more than three million copies, made humans of gods by making myths relevant today. His most recent novel, Raavan: Enemy of Aryavarta (2019), is the third book in the Ram Chandra series. Together, Bhagat and Tripathi epitomise what Indian English language readers actually want—a story that they can relate to, told in a relatable fashion.