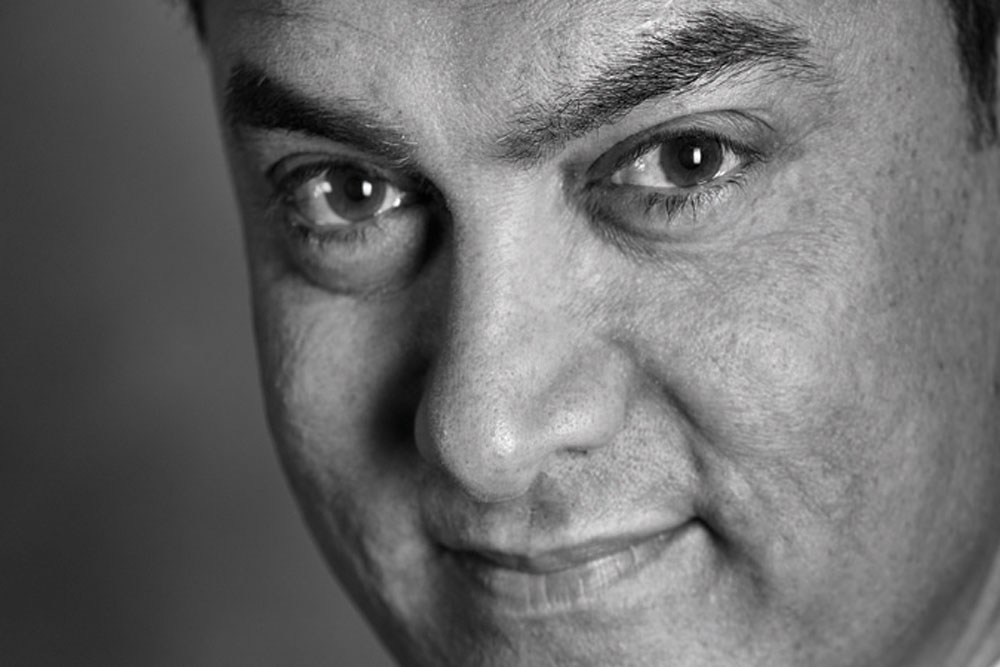 For being Bollywood’s unofficial conscience-keeper, speaking up against all manner of social ills on and off the screen. Whether it is 3 Idiots (2009) or his TV show Satyamev Jayate (2012-14), his entertainment choices do more than bring in big bucks. They force the audience to think about grim subjects, such as female foeticide and child abuse, and effect change. His Paani Foundation, which looks for innovative solutions to drought-affected districts of Maharashtra, is not a vanity project but one which sees him contributing time, money and effort. Powering movies such as PK (2014) about blind faith and Dangal (2016) about female equality, while also becoming India’s biggest cultural export to China since fake brocade, Khan makes it seem as effortless as losing and gaining weight for his roles.