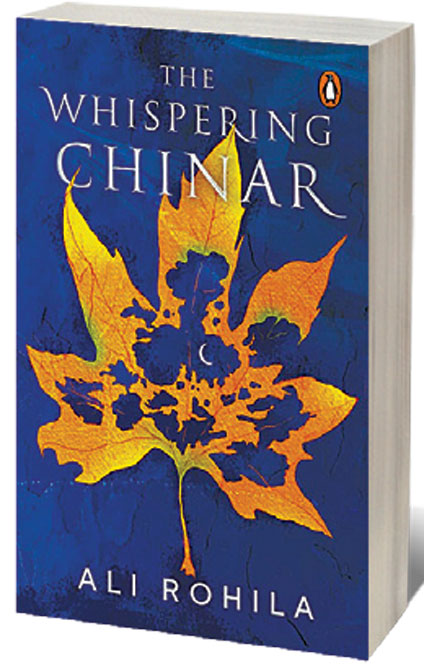 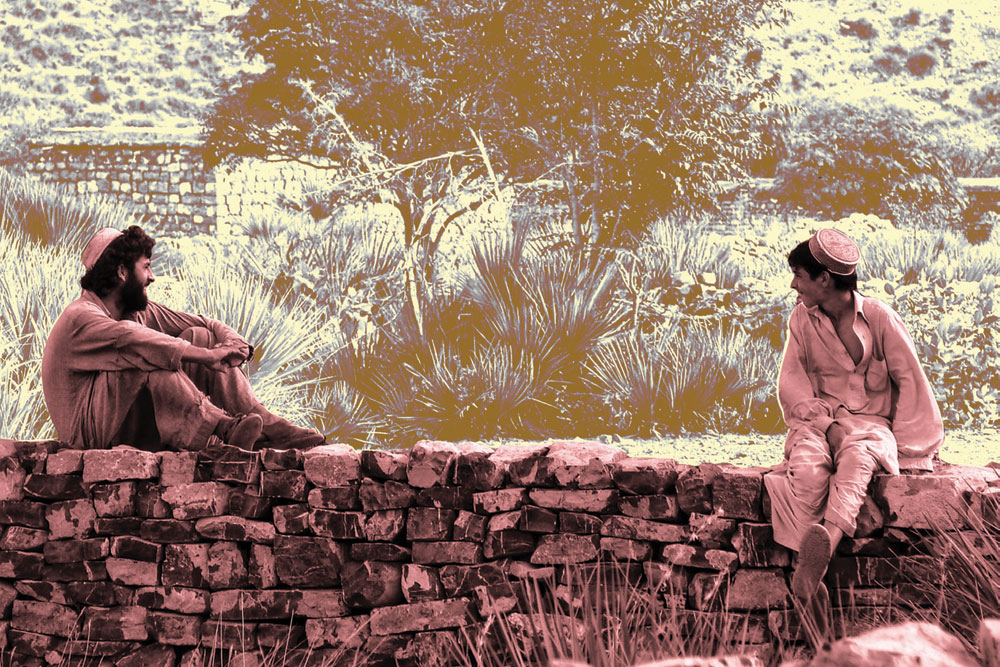 
THE KHYBER PAKHTUNKHWA province in north-western Pakistan, which is close to Afghanistan as well as Tajikistan, is sadly out of reach for most Indians today despite its enormous significance not only as a cradle of Gandharan art but its centrality in understanding cultural links between South Asia and Central Asia, the transmission of Buddhism along the Silk Route, and the context in which emperors such as Chandragupta Maurya, Ashoka and Kanishka, and scholars like Panini, Chanakya, Vasubandhu and Asanga gained prominence.

Unfortunately, this rich history of Khyber Pakhtunkhwa is obscured by its volatile present that can be glimpsed in Ali Rohila’s debut collection of short stories, titled The Whispering Chinar. The author, who is a banker and essayist, happens to be a “descendant of Nawab Hafiz Rehmat Khan Rohila, the Pukhtoon ruler of Rohilkhand”. His familiarity with the milieu equips him to take on knotty issues namely feudalism, patriarchal violence, religious extremism, blasphemy laws, persecution of minorities, and terrorism, with great confidence.

The interlinked stories in this book feature a huge cast of characters including Fahad, Lala, Khushrang, Shuja, Akbar, Annie, Ali, Asma, Imran, Farid, Aqsa, Shehryar, Nasreen, Mahbanu, among others. Some appear briefly, play their role, and disappear. Others go away and show up again. The unfortunate ones —like Saad Bibi in the story titled ‘The Whispering Chinar’—are “found hanging from the same branch that she had so fondly used as a swing”.

While much of the book is set in Charbagh, a village in Khyber Pakhtunkhwa, the author takes readers on journeys to Peshawar, Rawalpindi, Karachi, Bamkhel, Gujranwala, Kohat, Virginia, Edinburgh, Inverness, and Muscat. Also worth noting are the distances that separate people not by virtue of geography but their social location. Questions surrounding paternity, kinship and “impurity of blood” are important themes in the story titled ‘The Tears of Nazo’.

The friction between modernity and tradition is explored in a story titled ‘The Sage’. Ashfaq Khan asks, “Maulanas, do you believe sin arises from vice or virtue?” Befuddled by the question, they seek an explanation. He says, “There is nothing more unfortunate than the desire to grab power behind religion. Veiled behind virtue are wicked intentions that give rise to the most unspeakable sins.” Abdul Aziz is deeply offended by this philosophical exchange. He feels that clerics deserve respect because of the spiritual function they fulfil in society.

Rohila clarifies that the word “mullah” is a “denigration” of the more respectful “maulana”. These religious men are mocked by those who view them as lazy and averse to work. Aziz wants to change this perception. He believes that mosques ought to generate their own income instead of depending on the patronage of the landed aristocracy. He envisions a world wherein children getting an education at madrasas would not have to go begging from one house to another with a hungry belly and a parched throat. With his entrepreneurial acumen, he hopes to raise money by selling hides of sacrificial animals collected during Eid al-Adha.

The Whispering Chinar is not for people who prefer light, pleasurable reading even if the title refers to a miraculous tree that whispers secrets to those who will listen. The author creates a fictional universe that is too realistic for comfort. He is not a diplomat trying to sell culture as soft power. The men and women in his book are taught to fear their capacity for love. They are expected to replace their desire with obedience, and quietly comply with social norms.

While life, on the whole is harsh, it is not completely devoid of either resistance or joy. In the story titled ‘The Blasphemer’, a teacher named Junaid exposes his students to literature and cinema hoping to help them think critically about the conservative environment that they are growing up in. His pedagogical approach emphasises interpretation of text—a proposition that is threatening to those who know that the same students will begin to interpret scripture.