Where conservation is not in conflict with consumerism 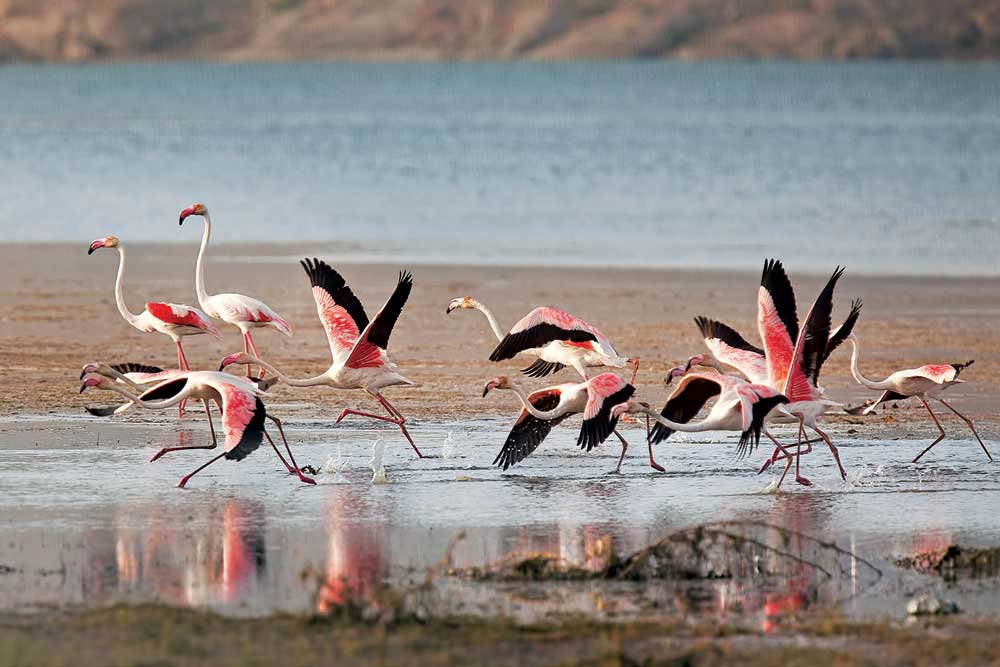 IN A CITY where book launches and lit fests seem more ubiquitous than readers, Delhi’s who’s who from politics, media and industry, turned out in strength for the release of Jawai: Land of the Leopard (Sujan Art; 284 pages; Rs 3,999), a collector’s edition of stunning wildlife photographs from an unfamiliar part of Rajasthan. India’s hidden jewels—Jawai has a breathtaking landscape of magmatic mounds formed 850 million years ago by volcanic activity—never cease to delight.

The book, however, has a strong, counter-intuitive message: the right kind of tourism, say the authors Anjali and Jaisal Singh, will actually save India’s endangered wildlife and habitats and provide livelihoods to its marginalised communities.

It’s a win-win for tourists, tigers and tribals alike, says Jaisal, whose family has shown it can be done with the successful Ranthambhore Foundation set up in the 1980s. The newest Sujan luxury tented camp in Jawai consisting of nine sumptuous safari tents opened two years ago to a full-page rave in the Financial Times, UK, and continues to lure international A-listers as one of the few destinations outside Africa offering world class amenities and amiable cats. The book launch included a panel discussion chaired by Rajasthan Chief Minister Vasundhara Raje who clearly thinks high-end low-impact conservation tourism is an idea whose time has come. Not everyone in the audience agreed.

But India’s Millennials, like their cohorts in the West, are environmentally and socially ‘aware’ consumers and their imprint is being seen across all sectors. They patronise non-polluting organic produce, they buy from NGOs and they use Uber instead of purchasing cars. When it comes to tourism, surveys confirm they are willing to pay more if they know they are protecting the environment. Merging commercialism with sustainability is the Millennial mantra and it has found ardent advocates in Jaisal and Anjali Singh who are treading an uber luxury path to conservation that doesn’t always sit well with socialist-minded sarkari foresters, babus and activists.

At approximately $1,000 a night, including safaris, the Jawai experience doesn’t come cheap, but the camp directly and indirectly helps over 4,000 villagers while supporting six schools and local handicrafts, “from just nine tents operating seven months of the year.” The Robin Hood model seems to be working with full support of the community whose land tourists must traverse to reach the camp and the sapphire waters of the bund teeming with flamingos, cranes and other exotic birds: “Apart from the chic ‘safari-deco’ design of the tents which are hand stitched in neighbouring Jodhpur, it was our conservation and social ethic that made us different and is a major factor of our success,” says Jaisal.

In a foreword to the book, Jaisal captures the age-old coexistence between man and beast who live together, undisturbed by ‘development’: ‘Two decades ago, I saw my first leopard here … comfortably perched on a rock, overlooking a village, observing the progress of a traditional ceremony with drums beating and people singing below. It was bizarre and incredible… what amazed me most was the effortless and harmonious existence between man and wildlife. This was India at her best… This astounding and unique equilibrium needed to be shared.’

While the book doesn’t delve into the pros and cons of conservation tourism, it offers some of the most extraordinary wildlife pictures from the road less travelled. Liberally interspersed with images of Rabari tribals with their startling crimson turbans in a dun landscape, it provides a glimpse into a nomadic way of life where man’s dependence on nature is complete—with a little help from friends. For instance, the shepherds sporadically lose sheep to the 40-odd leopards that roam the terrain. To protect the iconic cats, the government of Rajasthan offers financial compensation to herders whose sheep become dinner for the leopards. In a landscape dotted with 150 temples, the cats have acquired a spiritual significance as they wander in and out of sacred grounds, an association leading to one of the world’s highest concentrations of leopards in a semi-agrarian, semi-pastoral land, says Jaisal. This book will make you drool— and long to visit Jawai, if you can afford the price tag. 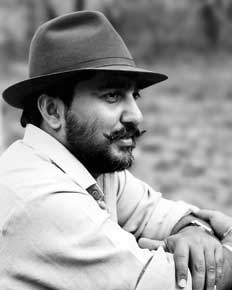 Wildlife conservation tourism in Africa combines ultimate comfort with up-close wildlife experiences. Will the partnership model you created with the Rajasthan government and local community reproduce this success story?

The public-private partnership model has never been openly discussed in India. Tourism has been treated with hostility by many conservationists, by forest departments across India. It’s been made out to be a menace instead of making it a partner in conservation, as we see in many African countries. I hope this cynical and close -minded view on tourism changes to a positive one.

Of course, tourism must be responsible. As one small camp like Jawai has shown, if there’s a will, it’s not difficult to make a positive impact. There are others who practice responsible tourism. Conservationists, NGOs, government, local communities and those in wildlife tourism must work together to protect our natural treasury. It shouldn’t be the exclusive domain of conservationists and the government.

Your family is known for its conservation work with tigers in Ranthambhore. What lessons have been learned, and will they be applied to the leopards of Jawai?

The mantra is quite simple: ‘Conservation First’. The rest follows. The Ranthambhore Foundation was founded by my family and friends in the 1980s as a pioneering conservation initiative. Its mantra was ‘community conservation’ and it worked in 96 villages surrounding Ranthambhore. The success of the model lies in the estimated turnover from tourism in Ranthambhore National Park which was Rs 17 crore last year and may rise to Rs 30 crore this year. The beauty is, the entire revenue goes to the Park, not to the state treasury.

In a place like Jawai, which isn’t a national park or wildlife reserve but one that protected by the local communities, it was even more important that we worked in partnership with the community.

The pressure of population on land is enormous. It isn’t easy to designate land for game reserves. How do you counter arguments that development must serve the needs of people first?

Approximately 33 per cent of India is ‘Forest India’. Many estimates show over a third of this is what forms our national parks, tiger reserves and wildlife sanctuaries. A further one -third is estimated to be degraded, and encroached land. That leaves another one-third or 10 per cent of the landmass potentially available for conservation tourism. That’s enormous. State governments should identify this degraded land abutting India’s 580-odd wildlife sanctuaries, and bring in the private sector to help nurture it back to health. This will provide local employment for protection—the Forest Department India- wide is ridiculously short staffed—at the lodges and camps, etcetera.

This model is a win-win for all: it will increase healthy habitats with tree cover returning; more space for wild animals to thrive; provide local employment and bolster district economies. The government needs to bring in responsible conservation tourism practitioners and local communities to become their partner in saving land they already have but has degraded.

India has a poor record of wildlife conservation, poaching remains endemic. Project Tiger made resources available to protect tigers; is there a financially sustainable way to protect other big cats and fauna?

It’s time that all in the wildlife world —conservationists, NGOs and Forest Departments—realise that if correctly done, tourism can be a hugely beneficial partner in development. It provides employment and generates revenues that can go directly into the parks.

Why not embrace it, ensure that it is done correctly, and make it part of the conservation process?