Through a Lens Darkly 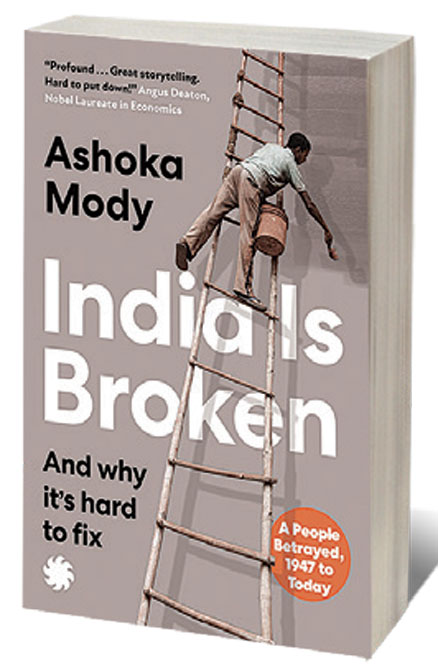 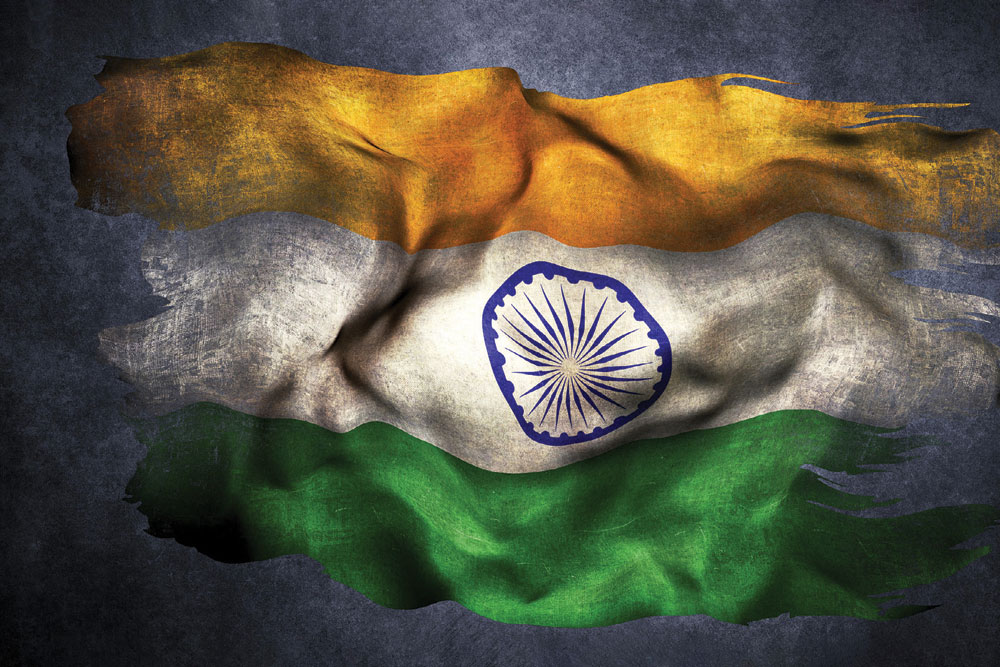 
INDIAN FREEDOM FIGHTERS often bristled at colo­nial attitudes towards university education. The British had their reasons to be wary of urban, university-educat­ed Indians. Very often, this class was the raw material for anti-colonial activities.

Come Independence, Indian leaders changed their mind. Now university graduates became a burden as jobs could not be found for them. No one understood this better than the first prime minister Jawaharlal Nehru. In the early 1950s, while noting the ferment among students, Nehru said the underly­ing reason was that their BA and MA degrees were worthless. But after understanding the problem, he did nothing to change course. If the economic historian and visiting professor at Princeton University Ashoka Mody is to be believed, that was the original sin of India’s political economy after 1947.

The essence of Mody’s story about India from Independence to the present day has a condensed one line version: India’s future was fatally marred by mistakes made during the Nehruvian age and Narendra Modi has finally broken Indian democracy. In his new book India Is Broken: A People Betrayed, 1947 to Today he says the country’s future is bleak to the point of being non-existent.

The detailed, mechanistic version of the story runs somewhat like this. From the Second Five Year Plan onward, India paid no attention to primary and school education, resulting in poor progress in literacy. When combined with India’s emphasis on heavy industry and its abjuring of export-led growth, the result was a disaster. Decade after decade, the backlog of jobs needed to employ people continued to increase by leaps and bounds, leaving a gigantic number of Indians without jobs and access to public goods.

In contrast to India, most Asian countries that had paid attention to primary education not only escaped poverty but also joined the ranks of wealthy nations. After Japan, which pioneered the combination of mass education and export-led growth, South Korea, Taiwan, and South East Asian countries took off. In due course, China joined them in a world beating performance. Now Vietnam and Bangladesh are racing ahead, leaving India far behind.

In parallel with the economic story runs the political tale of woe. From Nehru onward, India has witnessed the fraying of social and political norms. Corruption entrenched itself, espe­cially during the time of Indira Gandhi. All this while, “Hindu Nationalism” was simmering under the surface. It was during Rajiv Gandhi’s time that a series of political mistakes finally led to the Hindutva genie coming out of the bottle. The link between the two stories, in Mody’s reckoning, is simple: the absence of jobs and employment opportunities created a large pool of resentful men and women who became the foot soldiers of Hindutva. Mody writes, “The mutating social anger gravitated to a new focal point: Hindutva—Hindu nationalism—a powerful us-versus-them philosophy that claimed its legitimacy from a mythical Indian past. The “angry Hindu” became Hindutva’s foot soldier.”

How plausible is his overall story? Seen in isolation, the eco­nomic and political parts of the story may be par­tially believable. The economic choices during Nehru’s period were fateful and led to a chain of events that continue to affect India till today. The ignoring of investment in agriculture quickly took a toll on the heavy industry strategy itself. By 1964, India was forced to go in for an expensive, technological fix for the food shortage problem. The cost of that “Green Revolution” strategy kept rising. Today, that problem is formidable, politically and economically. A vast amount of resources are sucked up by a distributional coali­tion of rich farmers in north India that no one can dismantle. Since 1965, when the package was put in place, the Centre has barely any money left for primary education and healthcare. In 2020, Nar­endra Modi tried to fix the problem by bringing in reforms to the agriculture sector but he had to beat a hasty retreat. Mody does not agree with the steps that Modi took.


For all its difficulties, India—a country of 1.4 billion people and a democracy—has managed to hold itself together. If the economic and political strains that Ashoka Mody alludes to were indeed so severe, India would have imploded by now

It is the overall story that requires major suspension of disbelief. It is hard to imagine that the pool of angry, jobless, people became foot soldiers of Hindutva. If that were indeed the case, Hindutva should have seen much greater traction in the 1970s when distress from jobless­ness, inflation and scarcity was far more acute than, say, the 1990s. The BJP and its forerunner, the Bharatiya Jana Sangh, were nowhere to be seen at that time. The BJP emerged much later, towards the end of 1980s when the Indian economy began to grow. Modi’s victory (or for that matter Atal Bihari Vajpayee’s) came when India’s graph was going up, not down.

Hindutva’s origins, its relatively slow emergence—a span of more than half-a-century sepa­rates the Nehru and the first Vajpayee prime ministerships— and the causes of its rise are too complex to be pinned on joblessness. The author does spend time discussing the Rajiv Gandhi phase and how that gave space to the BJP. But again, it is hard to believe that Hindutva emerged merely out of a series of political mistakes made by an inexperienced politician.

If the author’s historical narrative, from 1952 to 2021, presents difficulties, his solution to the problems he sees—sketched in an epilogue to the book—is plainly naïve. There, he finally agrees that generating 200 million jobs over the next decade is an im­possible order. Instead, he wants decentralisation of governance all the way to local communities: a Universal Basic Income, involvement of NGOs in finding solutions and more. Unsurpris­ingly, he finds the “solutions” seen in Kerala as examples worth emulating elsewhere. This is not even a realistic utopia a la John Rawls; in the Indian context, it is plain wishful thinking.

It is not surprising that Mody’s harshest judg­ment is reserved for Modi. From allegations of cronyism, to charges of wrecking the economy and squashing of dissent, Modi is blamed for all that ails contemporary India. The reality is, of course, more complicated. In comparative terms, the Indian economy has escaped the worst ravages of the Covid19 pandemic. Care­ful macroeconomic management during the pandemic has ensured that India is one of the fastest growing economies today. That does not matter for Mody as he thinks that GDP growth is over-rated. What matters is how unequal India is and how few jobs are there to go around. But it is worth pointing out that under Modi, access to potable water, electricity for the poorest house­holds, access to cooking gas, toilets and low-cost housing has expanded dramatically.

Ideally, these private goods should not be the concern of any government but given India’s vastly skewed income distribution, these goods are now in the nature of quasi-public goods. They are expensive to provide and once their pro­vision is begun, it becomes very difficult to stop them. India’s ruinous love for distributional coalitions is never ending.

For all its difficulties, India—a country of 1.4 billion people and a de­mocracy—has managed to hold itself together. If the economic and politi­cal strains that Mody alludes to were indeed so severe, India would have imploded by now. The fact that it has survived requires explanation. That requires a very different book from the one that Mody has written.