Successful innovation goes beyond technology, to include commerce and policy 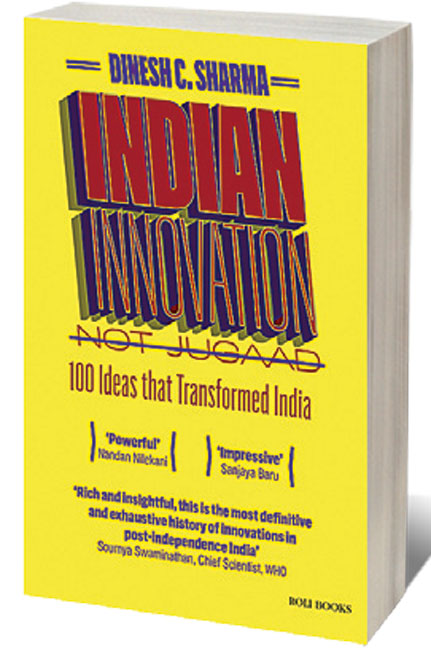 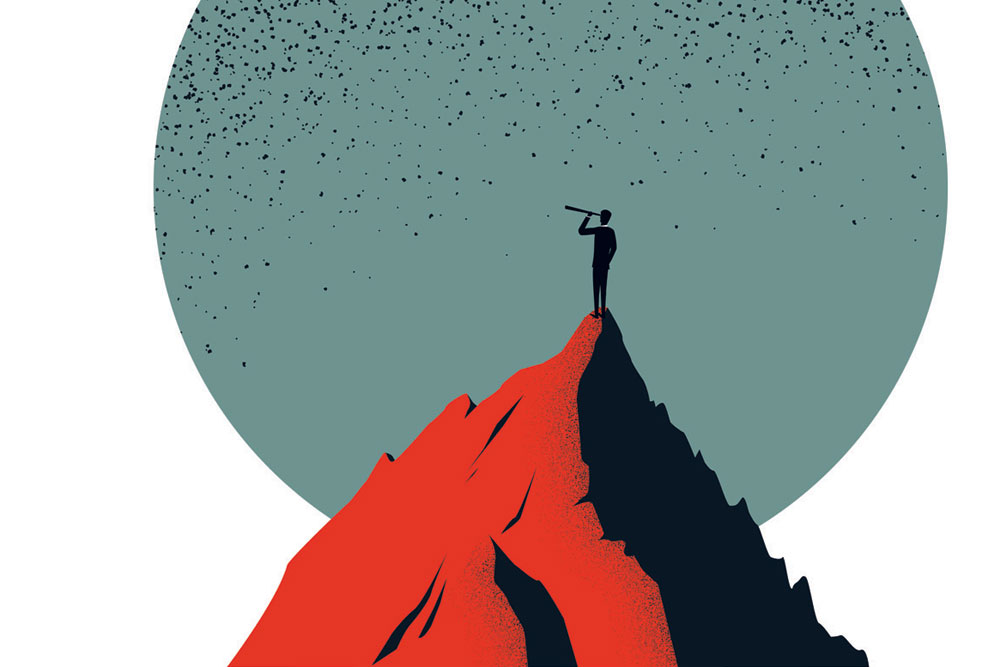 
IN THE 1960S, India was said to live from “ship-to-mouth”. A shortage of food grains meant that we were dependent on imported food grain, particularly wheat shipped to us on concessional terms by the US government. For several years, our government’s appeal for one grain-less day a week was widely observed. For this child of the ’60s, India’s food-grain surplus today is nothing less than a miracle—of science, of course, in the hybrid wheats, and the synthetic fertilisers, but also in the agricultural institutions that propagated these practices, and the support prices that encouraged farmers to adopt new practices.

Dinesh C Sharma’s book, Indian Innovation leads off with this, our Green Revolution, which firmly put grain poverty behind us.

The Yellow Revolution, which followed, aimed to make us self-sufficient in edible oils. Despite early success, it fizzled out by the early ’90s, and today we import over 60 per cent of the oils we consume. An excess of wheat and rice, and a shortage of oil seeds: the contrast owes itself to government policies on imports and price support mechanisms—underlining the fact that successful innovation goes beyond technology, to commercial decisions and policy.

The most significant instance of policy informing an entire sector is India’s stance on drug patents; in 1970, we legislated a patent law, which “protected only process patents” for drugs. If an Indian company could reverse-engineer a drug to produce it by a new process, the original drug would not be protected. This gave birth to India’s generic drug industry, which has had a global impact, particularly in fighting HIV/AIDS in Africa.

Our White Revolution, too, is an unqualified success, and India is by far the world’s largest milk producer. The cooperative dairy movement that began in Anand, Gujarat, wove itself into the national fabric, and feeds into a robust marketing system with a constant stream of product innovation.

Cataloguing one hundred innovations that “transformed a young democratic nation” is perhaps a tall order. Some clearly did, others had a marginal impact, such as the Reva electric car, or the Happiness Curriculum. Others, such as improved chulhas and kerosene stoves, were side-lined by better supply of cooking gas. Deccan Airways was our first low-cost airline, but like shared e-bikes, I would hesitate to call these mobility providers Indian innovations.

Reading about the Binaca Geet Mala was a nostalgia trip. “BV Keskar, a Sanskrit teacher and classical music purist” was appointed as Minister for Information and Broadcasting, and decreed that Indian film songs were too vulgar for All India Radio. The audience’s hunger for popular music was met by an unlikely alliance—an advertising agency run by an American, and Radio Ceylon. From 1952 to 1994, Ameen Sayani’s golden voice brought the music of Indian cinema to our homes, via Sri Lankan airwaves. In the 1990s, commercial TV came to India in a similar roundabout fashion—programmes were recorded in India, for Indian audiences, but beamed up from Hong Kong, to bypass laws around private broadcasting in India.

Some innovations, especially those in governance, are works in progress. The Right to Information or RTI, was a grassroots movement, born in southern Rajasthan. Once RTI was legislated, a national infrastructure had to be created to make all levels of government answerable to citizens. RTI threatens existing power structures; the natural mode of power and governance is opacity, not transparency, yet it is those same powers that allocate the resources that question them. This is going to be a dance with several twists and turns.

Such, of course, is the nature of innovation, and this book provides many lovely insights into that dance over the last 70 years.