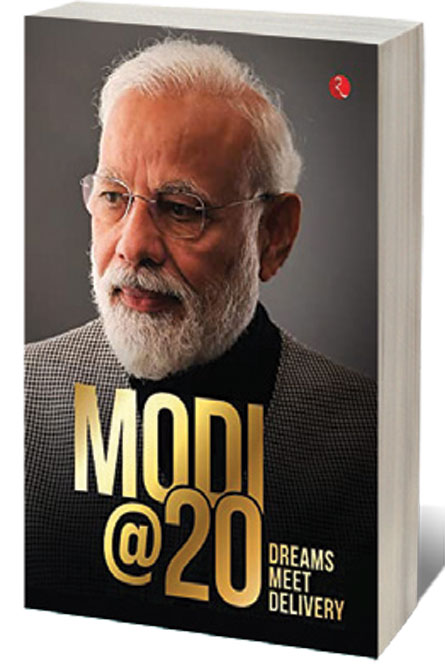 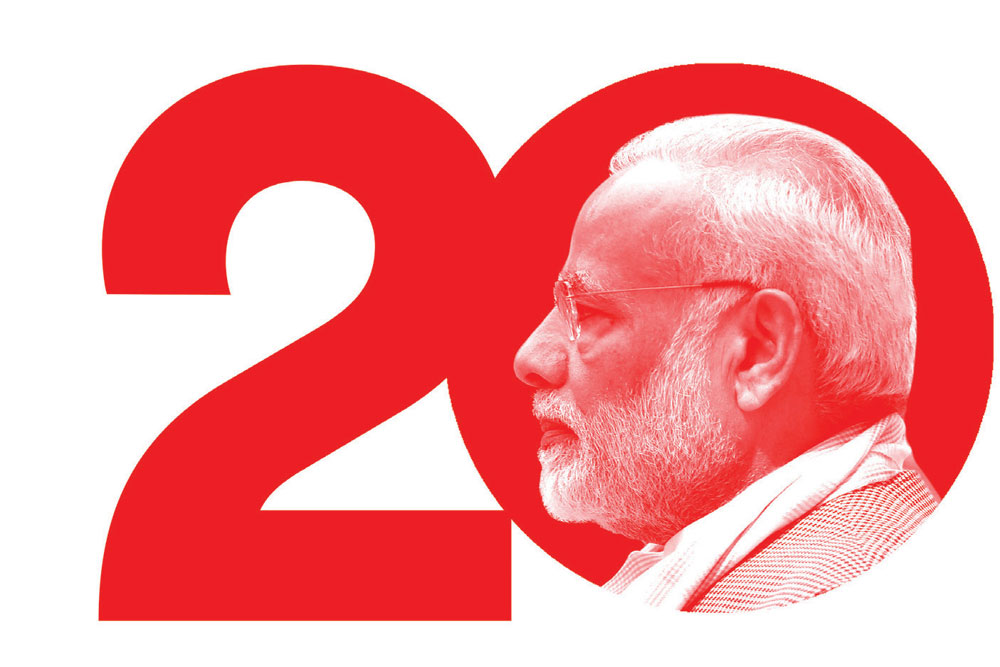 
BY MANY COUNTS Prime Minister Narendra Modi’s approach towards national security has been truly transformative. From the implementation of the One Rank, One Pension (OROP) election promise in 2014 to the latest decision to introduce short service for soldiers through Agniveer, he has sought to put defence on a sound footing. The OROP decision was difficult but years of fruitless negotiations were finally reconciled and a promise to the guardians of India’s borders was redeemed. Interestingly enough, Modi began his campaign after being declared BJP’s prime ministerial candidate by addressing a rally organised by ex-servicemen at Rewari in Haryana. The enthusiasm and attendance at the meeting was a strong indication of how he would be received by the public.

A compilation of articles in the book Modi@20 outlines several decisions taken by him and maps their impact. National Security Advisor Ajit Doval’s contribution provides a valuable peep into the attention Modi paid to redefine India’s approach to security. Earlier in his tenure he tried to score a breakthrough with Pakistan but when it was rebuffed and Pakistan’s military made the mistake of thinking that they could carry on as in the past, Modi responded by ordering the surgical strikes after the Uri terror attack. The operation carried out deep behind enemy lines took a serious toll on terrorists placed in camps across the Line of Control. More importantly, it changed the paradigm with Pakistan based on the Army and ISI inflicting major terror strikes with little fear of retaliation. The occasional rattling of the nuclear sabre worked well for Pakistan. This changed for good, Doval says, adding that the surgical strikes were meticulously planned and intended to alter an equation that disadvantaged India.

The possibility of a hot war being fought under a nuclear overhang had been demonstrated by the Kargil conflict, but Uri fashioned a pro-active retaliation-deterrence response. The idea was to draw a thick red line that will give the Pakistan Army and ISI plenty to mull on. Of course, some years later, Pulwama happened but this time Pakistan had to put up with the humiliation of Indian Air Force strikes on the Balakot terror camp. The use of military force was first indicated by an operation against militants on the Myanmar side and the tactic was then enhanced during the surgical strikes. Pakistan disputed the damage caused by the Balakot strikes, but it never allowed the media to visit the site itself. Meanwhile there were recordings of sermons in seminaries bemoaning the fact that the “enemy” was now crossing the mountains to strike camps.

The challenge of dealing with China was no less formidable. The Chinese strategy of incursions into territory on the Indian side of the Line of Actual Control caused much embarrassment. The 2017 Doklam standoff began to change things. For one, the late General Bipin Rawat, then the army chief, acted with alacrity to block the PLA’s road building towards the India-Bhutan-China trijunction. He received the full backing of the political leadership. The standoff was resolved through the use of military muscle and diplomacy, which Doval reveals, involved direct communication between Modi and Chinese President Xi Jinping. As was known at the time, there was a BRICS summit coming up in China and Xi did not want Modi to be absent at the event and in any case the situation at Doklam had become a stalemate. Such options have been absent so far in the current border tensions that began in May 2020, with India ramping up its response to the Chinese incursions in a manner that Xi and the communist party did not anticipate. While some friction points including the major intrusion in the Pangong Tso have been resolved, talks are focused on patrol point 15 where modalities are taking time. A reason for slower progress is India’s refusal to give China any wriggle room to disengage in terms of a face saver.

There are other eminent authors who have contributed to the book such as Home Minister Amit Shah and author Amish Tripathi. Doval’s insights on Prime Minister Modi’s approach to security and diplomacy stand out.