The Ban That Must Not Be 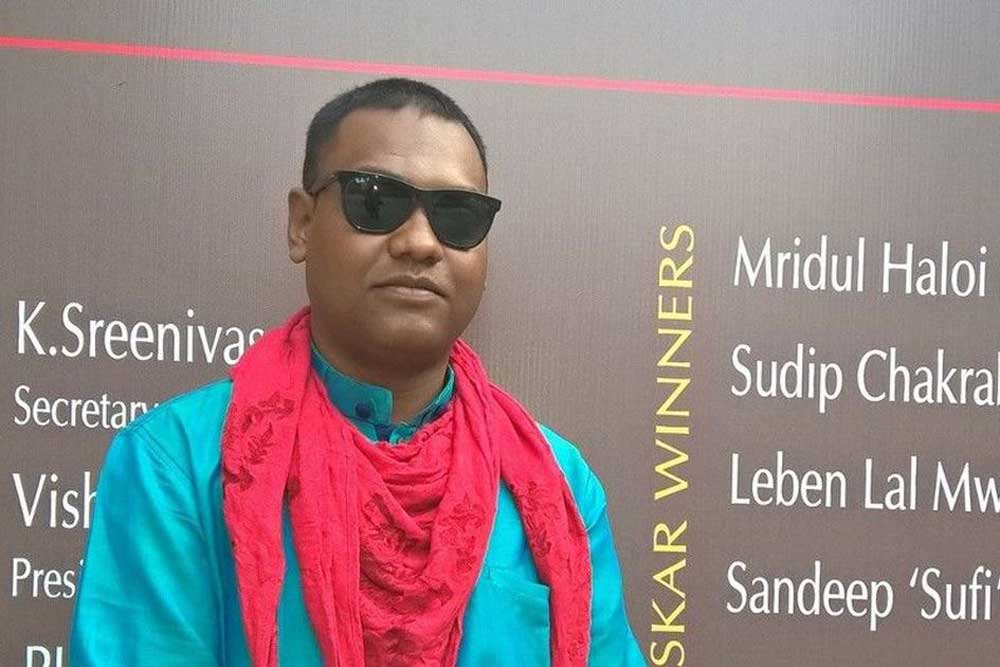 To call Sahitya Award-winning writer Hansda Sowvendra Shekhar’s The Adivasi Will Not Dance ‘a collection of short stories’ is to limit its scope. The ten stories don’t conjure different worlds as much as they create them brick by brick and character by character. The book was received well when it came out in 2015, published by Speaking Tiger. It was rightfully commended for bringing into the ambit of Indian English writing those who had mostly been invisible. These stories deal with the minutiae of life–food habits, societal compulsions, life choices, who we marry, who we can’t, where we work and how we work—and so creates its own distinct universe.

‘They Eat Meat’ maps the trajectory of the food habits of Biram-kumang and Panmuni-jhi (who move from Bhubaneswar to Vadodara and are compelled to stop eating certain items they’d previously taken for granted). Shekhar writes, ‘In Odisha, Panmuni-jhi could be a Santhali, an Odia, a Bengali. In Gujarat, she had to be only Gujarati.’ In ‘Getting Even’–which is set in Sadar Hospital and details with how a young boy is accused of molesting an even younger girl–questions of revenge (the Santhals versus the Thakurs) are raised. ‘… In the Santhal Pargana, so many Santhal girls will have been sold, so many Santhal boys implicated on false charges, so many FIRs filed in police stations, just for warring parties to get even with each other,’ Shekhar, 34, a doctor in Pakur (400km from Ranchi) writes. ‘The Adivasi Will Not Dance’ is most hard-hitting story in the collection as it shows all too vividly how the adivasis are expected to break into song and dance at the drop of a government function, when that same government often treats them unfairly.

The problem with much of Indian fiction writing today is that it avoids the political. What is remarkable about Shekhar’s writing is that it doesn’t blink away from addressing issues that make the powerful and plentiful look like plundering opportunists. It is indeed a travesty that two years after the book was released it has been banned in Jharkhand, for reasons that remain altogether murky. Jharkhand Mukti Morcha (JMM)’s Sita Soren, a Santhal legislator, raised the issue in the Assembly alleging that its contents insulted Santhal women. Chief minister and BJP leader Raghubar Das then ordered that copies of the book be banned. Shekhar was soon after suspended from service. Shekhar had been awarded the Yuva Puraskar, 2015, for his novel The Mysterious Ailment of Rupi Baskey. Those against him believe that by conferring the Award, the Sahitya Akademi ‘has showed serious lack of sensitivity towards the tribal people of India.’

The targeted hate campaign against Shekhar started with a group of Adivasi leaders in Jharkhand starting an offline and online campaign against him and accusing his writing for objectifying and exploiting Santhal women. The offline campaign has vilified him and burned his effigy. The online campaign masquerades under the title of Pornocopeia and even though it might only have 20 followers and 19 likes it is particularly bilious, which seem to point at a personal vindictive agenda rather than tangible injury.

The two stories that have caused the controversy are ‘Semen Saliva Sweat Blood’ (from Alchemy: The Tranquebar Book of Erotic Stories, 2012) and particularly ‘November is the Month of Migrations’ (from The Adivasi will not Dance). ‘November’, which is barely a four-page long story, tells of the seasonal migrations of Santhals from the Santhal Pargana to Namal in West Bengal. It then describes a rushed sexual encounter between a Santhal girl and a jawan of the Railway Protection Force at the railway station. Shekhar declined an interview with Open saying, ‘I just felt that I have nothing much to say on this issue. I am sorry.’ However in a previous interview to The Telegraph, regarding this story, he had said, ‘She surrenders to a man for money as she wanted to eat something. Extreme poverty pushes many to desperation.’ ‘November’ can be read in whichever way you choose. It can be seen as an act of desperation, how the lure of a bread pakora can drive someone to take untoward steps. Or it can be read as a wilful act of sex. But to see it as the latter is to discount the exploitation that is inherent to the text. Shekhar writes, ‘She just lies—passive, unthinking, unblinking—as cold as the paved ground she can feel through the thin fabric of the gamcha; as still as an inert earthen bowl into which a dark cloud empties itself.’

Those who have taken umbrage to this short story feel that it shows Santhal women in a bad light. A Santhal intellectual, who does not wish to be identified says, “You cannot control a writer. But there are certain expectations especially from a minority writer. Hansda cannot be considered an insider. There needs to be a certain emotional bond with your roots.”

The campaign against Shekhar is therefore more than a personal campaign. It goes into the roots of a battle within the elite Santhals. Each group claims to be more ‘authentic’ than the other. And both deem the other as the ‘outsider’. The community is also divided along religious lines, with a division between the non-Christians and Christian Santhals, between supporters of the ol Chiki script and those of the Roman script. Even as the battle continues between factions what remains is a state’s ban on a book. A ban that should never have been.