Making sense of the parochial mind 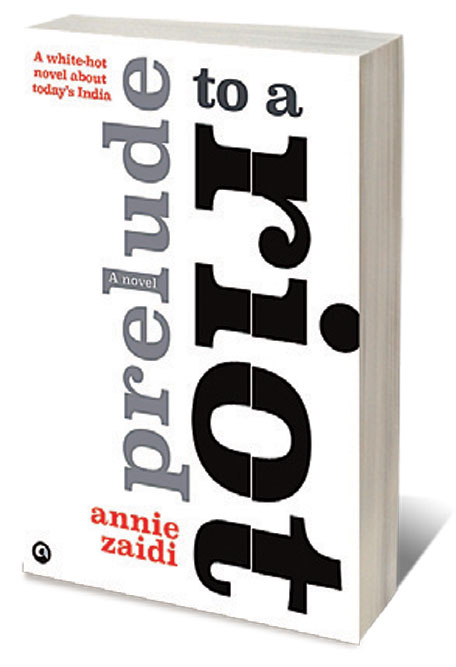 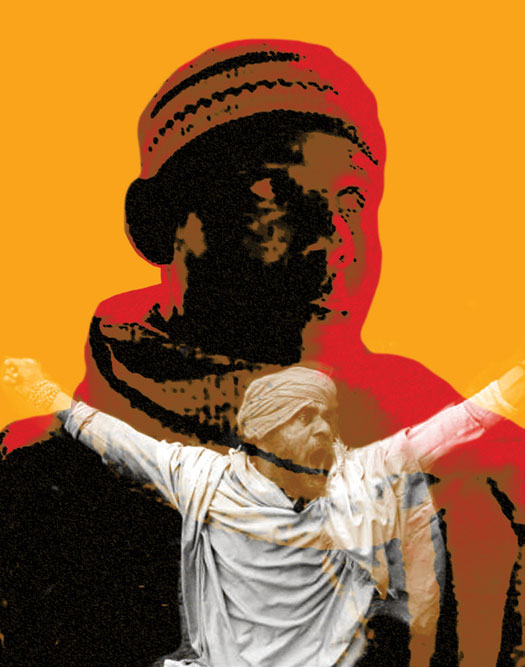 
IN THE MIDST of a civics lesson, a teacher explains to his 10th-grade students that their countrymen may not mind chaos but what ‘we do not tolerate is movement. Social mobility’. Set in an unnamed southern town whose economy relies on plantation crops and tourism, Annie Zaidi’s novel, Prelude to a Riot, examines how the co-existence of diverse communities has become increasingly fragile in present-day India. In a series of soliloquies by different residents of the town, the novel tries to understand the various and complicated forces behind the simmering resentment among some of the town’s elite. The falling prices of agricultural produce which threaten the historic concentration of wealth and power with certain communities, distrust of earning Muslims and out-of-state labour and the demands of local workers for fairer wages threaten their established social order.

A citizen’s group who call themselves Self-Respect Forum position themselves as the town’s moral police on every matter from what the local newspaper’s cultural sections should print to the issue of migrants living on public land. The migrants in question are brought over from impoverished areas by agents to service the labour-intensive maintenance of the plantations. They work at a fraction of the cost that local labour charges, but unlike local labour, they only have the strips of land bordering plantation walls to live. When the migrant labourers do not leave at the end of harvest season and dare to mingle with the residents on one occasion, the town willing to hire and exploit cheap labour rapidly turns on them.

Each character is richly drawn, with perhaps the exception of the history teacher who is more observer than participant in the narrative. Each one has a single opportunity for narration where they trace the story of their lives and identities. Abu and Fareeda, who attend university and school, respectively, are raised by their grandfather who is one of the few landowning Muslims in the area. Abu’s friend from college, Devaki, belongs to a Hindu family with a lot of clan pride that manifests as condescension for and resentment of others. Both families run plantations. Mommad works on Devaki’s family’s plantation. While he is entrusted with physically gruelling tasks, he isn’t trusted to be inside their house. Her father and brother are gun enthusiasts whose dinner table conversations are made up almost entirely of town gossip and bigoted commentary about those they perceive as outsiders. Empathetic and unable to stomach the demonisation of workers and minorities, she stands up to her father to her constant detriment. The marriage she hopes she can escape into takes instead, as it does for most women around her, ‘the steel out of her spine’. Her one ally in the town is Abu who seethes under the weight of oppression that comes with being a minority. Together, the soliloquies form a portrait of a town whose powerful entities are unable to accept change.

Zaidi’s novel is full of moments that show the complexity of language whether it is being wielded for humour or rhetoric. The words themselves reinforce the hegemony of certain castes over others, of majority religions over minority ones, of landowners over labourers and of men over women. Often the character believes that what they have uttered is innocuous and entirely lacking in malice, but the reader is aware, through Zaidi’s restrained, clear style, of the undercurrents that have buoyed the words into the room.

The novel makes intolerance and parochialism almost comprehensible (though not inevitable or excusable). It shows the way in which political resistance, particularly against one’s own family members, friends and neighbours, takes a severe, isolating toll. The interactions between characters are astutely constructed to reveal the emotional and philosophical complexity that lies beneath the surface of bigotry, resistance and victimisation. Zaidi’s emotionally intelligent novel is remarkable in the complexity it manages to convey.