The rise of the anti-everywoman 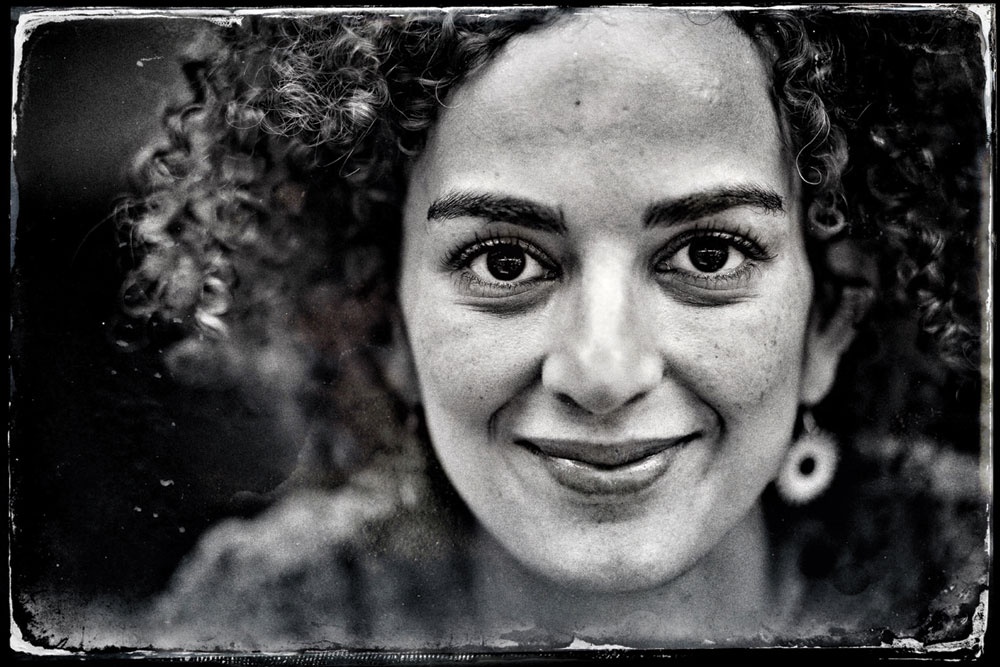 IN ADÈLE, LEILA Slimani’s new novel in English, a beautiful French- Tunisian journalist with a doctor husband and young son leads a teetering double life. Hooked on a campaign of conquests which may never satisfy her desire to be used up, 35-year-old Adèle is unable to keep her hands off men encountered in bars, at work, on the street. Her addiction is gross and gripping: ‘She wishes she were just an object in the midst of a horde. She wants to be devoured, sucked, swallowed whole.’ From fleeting trysts in alleys to drawn-out affairs, a frenzy of sensation accumulates in her little black notebook and second phone. Predictably, her hunger stems from childhood abuse.

Adèle is a sort of anti-everywoman. Her only ambition is to be looked at; she resents and neglects her child; she considers her husband’s potential death without emotion. Perversely, she sings the virtues of domestic life to her only friend, an unmarried journalist friend whose lover she sleeps with. She is terrified of exile to the countryside, without access to a supply of men, where she would become ‘a body without shadow’—or her oppressive mother. A cruel reprobate who leaves her 10-year- old daughter in a hotel room for days to conduct her own Parisian affair, the woman sparks Adèle’s obsession with ‘bourgeois perversion’, leading her to allow men to hurt her—quite violently, in a graphic scene wherein two drug dealers are asked to enter her as vigorously as possible.

French-Moroccan Leila Slimani won the Prix Goncourt last year with her bestselling second novel Lullaby (The Perfect Nanny in America), the powerful story of a killer nanny and her employer. Her urgent narration, vivid imagery and lucid prose make her accessible and compelling on depravity, class, women’s rights, and earned her international acclaim. Adèle is her debut (originally published in France in 2014 as Dans le Jardin de L’Ogre), awarded the Prix La Mamounia and lauded as a brave choice. Indeed, a female sex addict of Moroccan origin is a refreshing protagonist, as is a woman’s rejection of the modern burden of having it all, recounted by this prominent commentator on women’s rights. Slimani is skilled in employing the killer detail: the condom that hangs off a lover, Adèle’s waking up with her head in an ashtray, the donning of polka-dotted tights to arouse. What is missing here, however, is depth.

This story has been told many times—through Emma Bovary and Anna Karenina, and Severine in the classic housewife-turned-whore tale Belle du Jour, whose premise this book imitates and alters. Slimani has updated the housewife to give her an interesting job, some degree of financial independence and political awareness. Ethnicity, class and race inform her alienation: Adèle writes about politics in Tunisia (though she misses the Arab Spring while on a bender), and at a stultifying dinner party, the hostess speaks of Muslims, immigrants and maids with casual prejudice in her three-storey villa. (How satisfying to watch Adèle ignore the remarks and seduce the woman’s husband instead!) Her husband, when enlightened, ‘puts his hand over her vulva, the way you might place your palm over the mouth of a child who is about to scream’, in one of several metaphors that are perhaps too obvious but which problematise the idea of the martyred cuckold.

While it is satisfying to smash a stereotype, one looks for more in its stead. Given her skill and precedent, Slimani is likely to deliver on that front in her next novel, already keenly awaited.