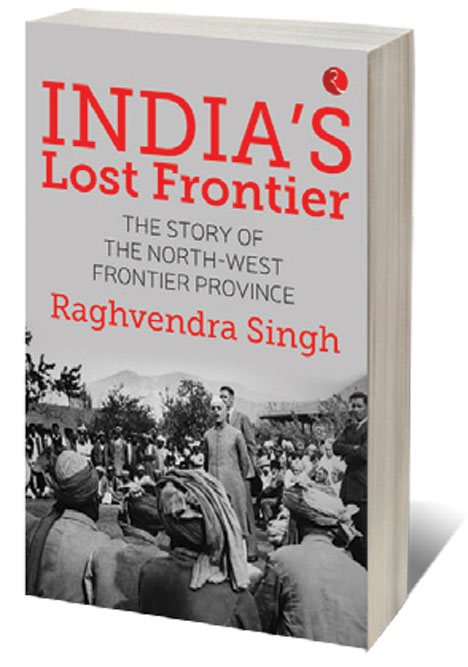 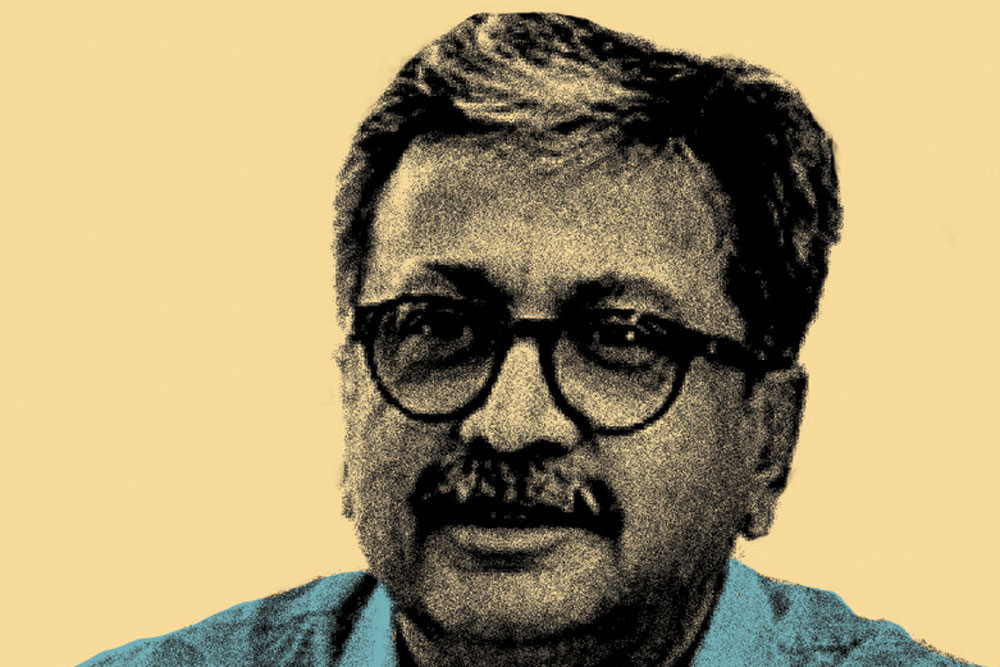 
RAGHVENDRA SINGH’S dense book tells the history of North West Frontier Province, today known as Khyber Pakhtunkhwa of Pakistan. A civil servant having worked in various ministries, including as Director-General of the National Archives of India, Singh has produced a book preoccupied with policy decision-making and inter-governmental politicking.

Most of the book focuses on the decision to cede the province to Pakistan during the Partition. This ‘tactically important’ province, Singh argues, was lost to India because of British intrigue and Jawaharlal Nehru’s naiveté or incompetence. By contending so, this book joins the list of recent popular Indian histories which seek to assign blame on Nehru by lamenting ‘what could have been’. In today’s political climate of constant challenges to Nehru’s legacy, it is hard not to miss the ideological implications of such arguments.

However, Singh’s book distinguishes itself from usual polemical histories by its attempt at rigorous archival research. Even if one may disagree with the central argument, the book serves as a useful resource for understanding the NWFP’s past. The book’s strength is its archival base which primarily draws from British documents collected in the Transfer of Power volumes. The book could have been richer if it had exploited various Indian archival resources more deeply.

According to Singh, in 1946, the fate of NWFP was an open question. With Congress having been ushered into power in the provincial elections, despite the Muslim-majority makeup of the region, the NWFP seemed like a repudiation of the two-nation theory. Yet, the British, far more concerned about Cold War machinations and desirous of courting favour of incipient Pakistan, contrived to ensure that the province ended up with Pakistan in the Partition.

This was achieved through a referendum, held in July 1947, which offered the province a plain choice between India and Pakistan but precluded an option to become independent. Nehru and other Congress leaders went along with this move, apparently to placate Viceroy Louis Mountbatten, Nehru’s close friend. The Khan brothers, leaders of the NWFP Congress, incensed by this turn of events, decided to boycott the referendum that ensured that ‘Join India’ received less than 1 per cent of the votes. Connecting the story with contemporary context, Singh bemoans India having ‘lost’ the NWFP, where today China is making significant inroads.

Singh’s argument suffers the same weakness that often plagues the wistful counterfactual arguments of Indian history (such as ‘if only Sardar Patel had been the Prime Minister’, ‘if only Lal Bahadur Shastri had lived’, ‘if only Kashmir issue hadn’t been referred to the United Nations’, etcetera.) The problem with such arguments is that they make only half the case. If the NWFP was indeed ‘lost’, the book fails to demonstrate how India could have held on to it, given the deep antagonism in the province against the Congress by mid-1947 and the preoccupation of the Indian Government with the princely states closer to home. Moreover, if by some miracle India had indeed managed to retain this internally chaotic and militarily vulnerable territory, would it have been to the country’s advantage in the 1965 War or the 1971 War or the Soviet-Afghanistan War of 1979?

Nevertheless, the book serves as an important source of information about a critical region of South Asia and is likely to prove useful to those interested in the region’s history. Its structure, which forgoes a straightforward chronological account in favour of chapters dedicated to individual personalities involved, offers the reader multiple perspectives of the same events. It makes for an engaging and richer story.

Another key contribution of the book is to remind us of dozens of aspects of 1947 which have received almost no scholarly attention. Independence, along with Partition, was a multi-dimensional project. The world’s most significant colony was divided into two independent nations, all the while settling the fate of more than 500 polities spread across the subcontinent. It meant making thousands of major decisions with enormous implications, in the run up to Independence. Most of these decisions and processes are still awaiting their own well-researched and accessible histories.