A journey across Asia’s most beautiful wildernesses 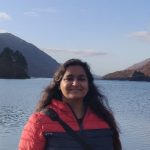 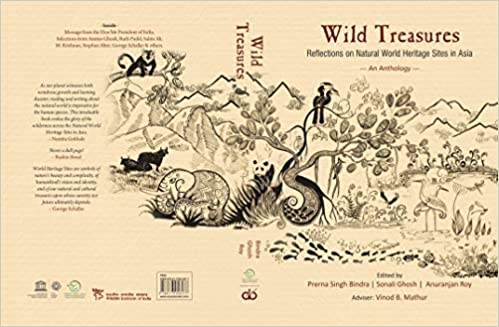 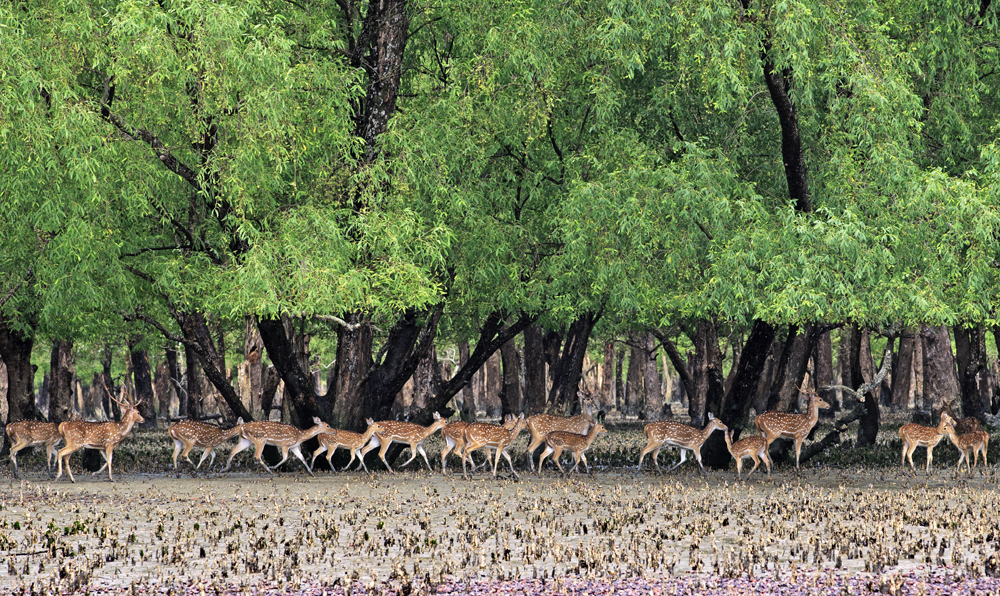 
I first finished Amitav Ghosh’s celebrated fictional novel, The Hungry Tide, many years ago, but every now and again, I keep going back to one particular chapter. Set in the exquisite backdrop of the mangrove forests in the Sundarbans, the novel’s protagonist, Piya—a marine mammal researcher—has an unexpected epiphany about her research. She contemplates the implications of this breakthrough, sitting silently by the river observing dolphins dipping in and out. This image stayed with me long after putting the book down.

Years have passed since, but when I picked up my reviewer’s copy of a new title this month—an anthology of nature writing—I found that very chapter placed amidst other pieces chronicling the Sundarbans World Heritage Site. I was immediately assured of the editorial insight that spotted and selected this powerful piece while curating the book, and eagerly dipped in for more.

Wild Treasures is a tastefully curated anthology that takes readers on a literary journey through the exquisite natural beauty of Asia. Through 45 carefully selected pieces, the editors present handpicked nature writings that chronicle the diversity of ecosystems, wildlife and cultures that flourish on this continent. Early on in the book, mountain writer Stephen Alter writes that these sites protect ‘not only endangered species but also volumes of indigenous lore and knowledge that nature writers can draw upon as they observe, chronicle and recount Asia’s natural history.’ And indeed, the breadth of perspectives, characters, landscapes and stories covered in Wild Treasures reflect so wholesomely, the sentiment expressed in Alter’s prose.

The book introduces an impressive diversity of landscapes—each one a UNESCO World Heritage site—ranging from the tiger forests of India and Nepal, to China’s Sichuan mountains; from the hottest desert in the world in Iran, to the snow-leopard peaks across the Central Asian nations that span the Western Tien Shan. It presents the choicest writings from well-known conservationists, scientists and veteran writers; For instance, a poignant piece in the book is written by celebrated poet, conservationist, writer and activist, Sugathakumari whose poem Marathinu Stuthi (Ode to a Tree) became synonymous with the nationwide ‘Save Silent Valley’ movement in the 1970s. In an excerpt penned in the 1990s, she inspires readers with the story of a monumental, decade-long people’s movement against the establishment of a hydroelectric project inside the rainforests of Silent Valley. We are introduced to Keoladeo Ghana National Park’s unique birdlife through legendary naturalist Salim Ali’s impassioned plea for protection of the park in a newly independent India; and the park’s story wraps up with quirky and delightful field notes from writer Ranjit Lal, animatedly characterising Bharatpur in the late 80s—think kingfishers cackling, moorhens waddling like ‘animated silk cushions’, and ‘partridges whirring off like propellers escaping from a plane engine.’

Amidst numerous contributions from illustrious and celebrated writers, some of the most powerful writings in this volume are by people you may never have heard of: from forest officers, scientists, and conservationists who have spent years, decades at their field sites. For instance, one of my absolute favourite reads in Wild Treasures is by forest officer Sonali Ghosh (also one of the book’s editors), where, through field stories, she writes a heartfelt ode to India’s forest frontline staff, for their grit and commitment to the job despite dire working conditions. There are also several insightful pieces that flesh out the conflicts and challenges faced in managing world heritage sites, covering issues like management of tourism in ecologically fragile landscapes like Kas plateaus in the Sahyadris, to resolving human-wildlife conflict in the Sundarbans, as well as balancing social welfare and conservation goals in the Great Himalayan National Park.

Wild Treasures is full of many such insightful pieces which, for the uninitiated reader, will open up a world of several exemplary nature writers, and inspire action and awareness about the landscapes and stories they chronicle. The strong editorial eye behind this book has done well in compiling an anthology that deserves a spot on your bookshelf.