A chronicle of heritage heist 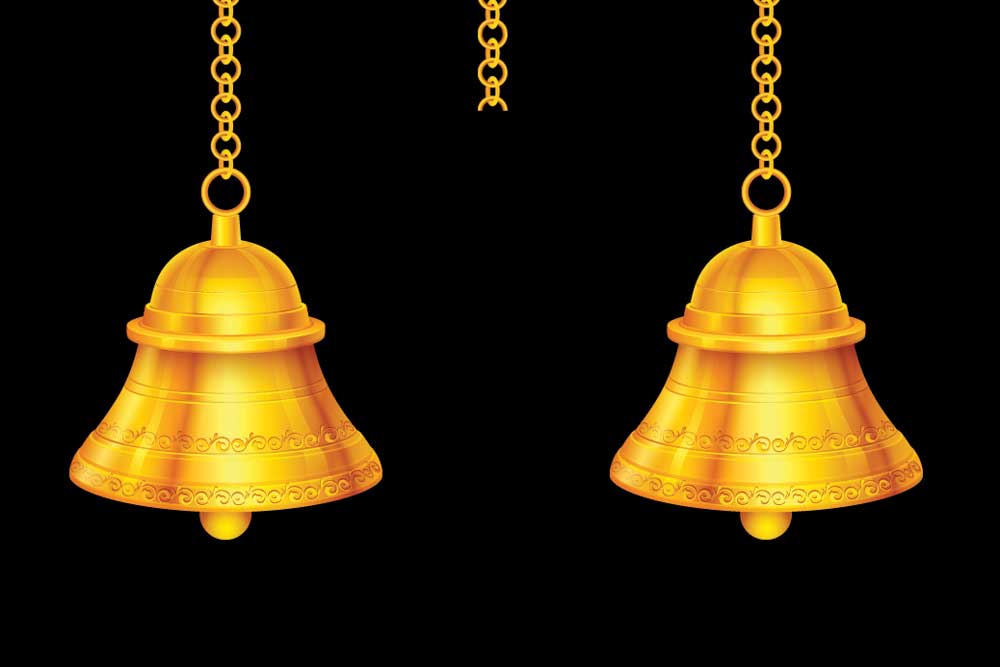 IN WHAT FEELS like a key passage in this thought-provoking little book, S Vijay Kumar writes that ‘it can take months, sometimes even years, for temple thefts to be discovered, and in many cases, the authorities have no record of what all the temples housed.’ This statement highlights how risk-free the career of an idol thief can be—making it the perfect and most lucrative con job in modern India.

The only catch for thieves is the persistence of an amateur sleuth like Kumar who, after his day job is over, goes home to check the websites and browse catalogues of museums and auction houses to look for suspicious acquisitions. Kumar alone may not be able to do so much about organised crime, but together with like-minded enthusiasts who form a global network of internet- based Indiana Joneses, he poses a formidable challenge to the crooks.

A single sculpture stolen from an old temple, once it is successfully smuggled out of India and sold abroad, can fetch, as in some examples described in this book, as much as $3-5 million. The middleman—who might be a fancy gallery owner in New York or a shopkeeper in Singapore—can get fairly rich on a single deal, while some minor risks are taken by local thieves who are paid a couple of lakhs as their share for one night’s work.

The fact that this is high-value and top-secret business is evidenced by how—ever since he started blogging, lecturing and informing the media about the heritage looting and smuggling— Kumar has received emails warning him off from collaborating with law enforcement agencies and had thugs turning up at his public events to intimidate him.

Despite its fascinating subject matter, this is unfortunately not a consistently written book. Above all it isn’t a true crime reportage book though at times it resembles one, but rather it combines blog-like addresses to the reader interspersed with segments that read like bad pulp fiction in which the author seems to know what is going on inside the heads of both cops and robbers, while in other parts he takes a more typical nonfiction approach and elects to speculate on how they may have reasoned and planned. Nevertheless, The Idol Thief does answer the question of how it is possible that India’s invaluable heritage continues to be shipped abroad despite the law that antiquities more than 99 years old may not be exported freely.

The bottom line is that it’s an illicit business worth hundreds of millions of dollars which involves not only common thieves who roam around India’s temple towns looking for forlorn and forgotten places of worship, but also museums all over the world. To illustrate this, the book focuses on the case of Subhash Kapoor, an arts dealer of north Indian origin, who ran a posh showroom in central New York while allegedly masterminding decades’ worth of daring temple lootings in south India, until he was eventually put behind bars in 2011.

To help us understand how it works, Kumar describes the practices of art smugglers, and how, for instance, some of the more thorough crooks manufacture replicas of the purloined statue, present the replicas to get export clearance by lax authorities, and then add the actual stolen masterpiece to the fakes in a container filled with Indian idols. Very few customs officials check each and every statue in a consignment. For other gangs, greasing palms appears to be a routine affair—and so the officer will look away when the stolen goods are smuggled onto the ship. And most museum curators don’t poke their noses deeply into the obviously fake provenance documents that the middleman manufactures, as they don’t seem particularly keen on finding out if the artwork they are about to purchase is stolen—which would break the deal.

This book is thus a valuable document on the large-scale looting of Indian heritage and should be read widely.