Not Looking for Superwoman

Kaveree Bamzai reveals the secret to a happy life 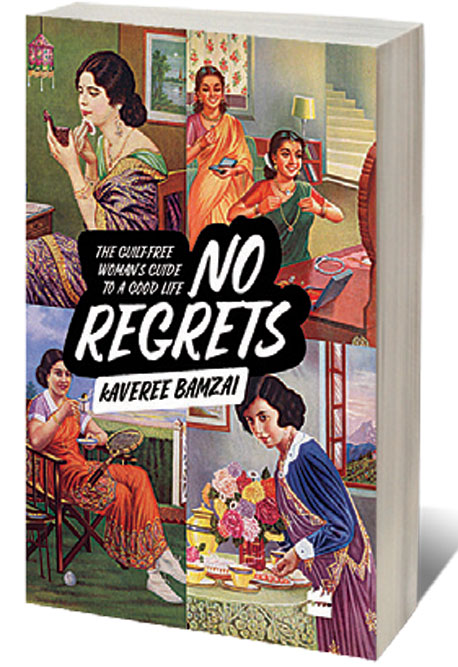 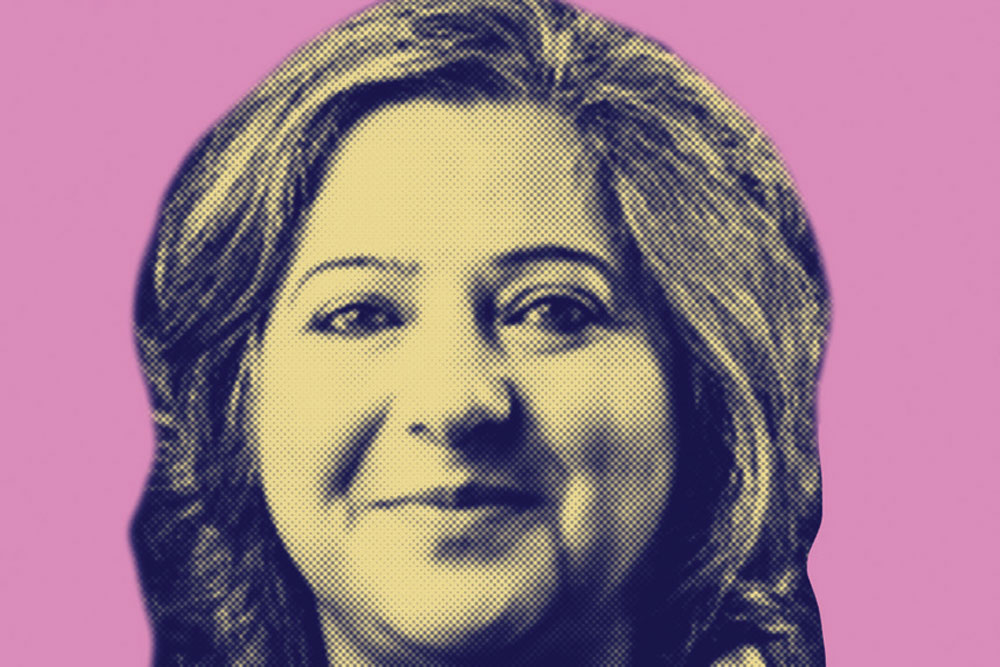 
STEREOTYPES ARE MOST often reductive, but when it comes to guilt, it can be said that women tend to be more wracked by it than men are. Working mothers especially find themselves trapped in the crosshairs of ‘Am I doing enough at home?’ and ‘Am I doing enough in office?’ Kaveree Bamzai, journalist for over three decades and a former editor, will have none of this hand-wringing and self-doubting. Instead she is here to tell all women (and men) what to remember, what to forget, what is important, what is unimportant. And she does this with a little help from many of her (illustrious) friends.

As a woman with a full-time career, two sons and two dogs, Bamzai is well positioned to offer advice on home and career, marriage and motherhood. In No Regrets: The Guilt-Free Woman’s Guide to a Good Life she counsels others not from a place of superiority, but as an equal who has also stumbled and tripped along the way, and has found a few answers. By never planting a flag in a moral high ground, Bamzai becomes friend and confidante to the reader. She isn’t here to tell us how to be Superwoman, instead she has far lower (that is, realistic) standards, telling readers, ‘The trick really is to do the best you can. It may not be good enough, it never is, or if it is, you’re really one of God’s chosen ones. But blaming yourself, shaming yourself, and complaining about what you have compared to what you could have had, well, that way lies disaster. And a whole lot of regrets.’

Bamzai knows her audience well and tailors the book for affluent readers. She concedes early on that the ‘secret to a happy life’ is a good cook, a good driver and a good husband. While most working Indian women cannot aspire for the first two, Bamzai and her publisher know precisely the demographic that they are speaking to.

In the chapter titled ‘Don’t. Ever. Stop. Working’, she writes with candour and some anger, ‘Nothing irritates me more than men and women who make a virtue out of the woman not working’. Bamzai’s warnings are often chuckle-inducing: for example, she warns against ‘SOMs (Smug Older Men) who live in their echo chambers where they are constantly attuned to the sound of eternal applause’.

If Bamzai brings an honest lens to the workplace and colleagues, she does the same to herself, never shying away from her own struggles. She recounts her own battles with money, sexual abuse, anger, etcetera, and brings to it all humour and no pity. She writes of her weight, ‘I’ve learnt to deal with it mostly by ignoring it. And otherwise by working on the qualities one has and carrying myself with confidence. If I am the elephant in the room, I might as well behave like it.’
Bamzai builds the arguments of the book based on her own experiences and bolsters it with quotes from ‘experts’,

including the favourite Bollywood columnist Twinkle Khanna, Union Minister Smriti Irani and historian and author Ira Mukhoty. A few contributors do provide useful tips, such as former IBM India Chairman Vanitha Narayanan, who writes, ‘Work-life balance is not an entitlement. It is something you have to work, and work hard for.’ Others like Sudha Murty, who runs the Infosys Foundation, has advice that succumbs to the old (and incorrect) clichés about gender. She writes, ‘Women by nature are more emotional, but working allows us to build practical skills as well.’ The only suitable response to this can be an eye-roll, as it makes women out to be all feeling and no intellect. While the inputs and insights of celebrities and luminaries might be relevant, a few readers (including this one) will be tempted to skip over their pointers. Those readers who find ‘celebrity’ advice more convincing than the author might choose to read only the boxes.

While No Regrets might help women navigate the many challenges of work and home, it is ultimately a book about making peace and reconciling with all that we are, and that is no mean achievement.