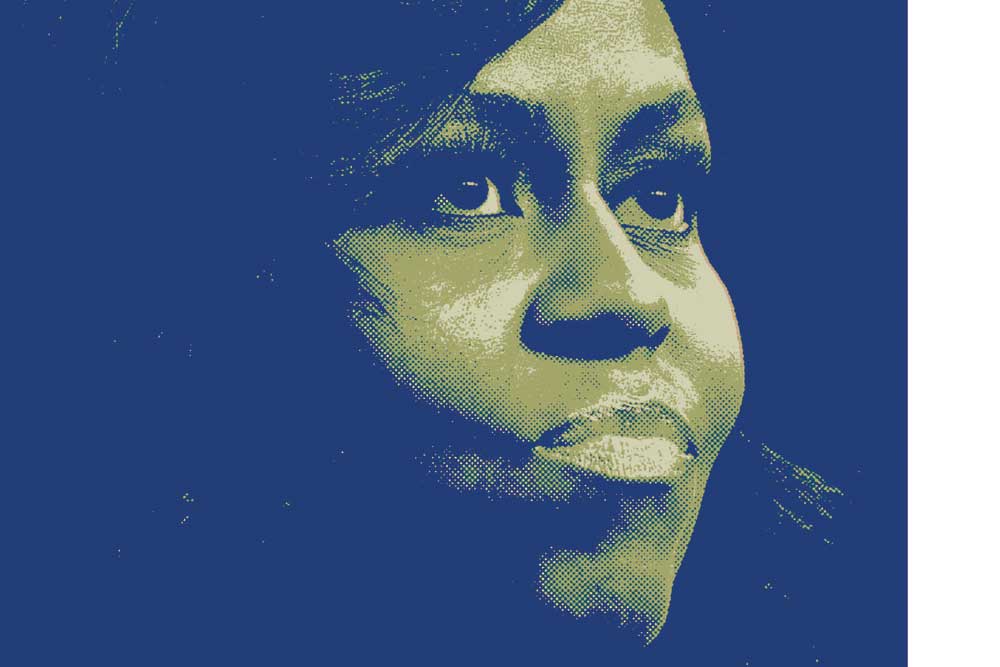 THE WHITE HOUSE is a stuffy place, one of pomp, circumstance and 132 rooms. When the Obamas entered the White House in 2009, they brought with them a lightness and a youth. Now, there were children running on the slopes, and pet dogs that refused to be toilet-trained bounding through the corridor. It is this same non-officious and refreshing touch that former First Lady Michelle Obama brings to her recently published memoir Becoming. Little surprise that within a week of its release, it is America’s fastest-selling book of the year, according to Barnes & Noble. Given the political clime, which is all rancour and vitriol, Michelle rises above all of that to tell a humane and honest tale. It is presidential in the sense that it carries a dignity of office, but at heart this is a memoir of an ‘ordinary person who found herself on an extraordinary journey’.

Ordinary here is not ‘lowly’, instead it simply means ‘universal’. Michelle is a child, a college student, a professional, a friend, a wife, and mother; she is one of us, even if she was the First Lady of the United States from 2009 to 2017. In Becoming, she emerges as the sensitive college student trying not to financially burden her parents; she is the ambitious lawyer in Chicago prioritising work over all else; she is the young woman who falls madly and deeply in love with a rising star; she is the professional who realises that success is not always a guarantee of contentment; she is a wife trying to hold her marriage together against the odds; a woman trying to start a family; she is the career woman balancing work and family. But the one avatar that overshadows all others is that of a mother trying to ensure her daughters have a ‘normal childhood’ in circumstances that are anything but that. Malia and Sasha would make their beds in the White House every morning. They could throw balls in the hallway. They could invade the pantry looking for snacks. That was Michelle’s way of normalising life.

Even if one went looking for faults, it is hard to dislike this memoir. Becoming reads like organised journal entries, it never falls into the chasm of an election campaign or a victory speech. It is certainly a more homey than historic read. Michelle does not sound preachy or self- righteous. She sees no faults in either her parents or children, and can hardly be blamed for that. But she does cast a more critical eye at herself and her husband.

Michelle reveals her most vulnerable side when she talks about her father’s fight against Multiple Sclerosis (MS), a disease he battled through her childhood and which would consume him. When she finished elementary school he was on a crutch, which soon became two crutches. From him, a young Michelle would imbibe an independence and resilience. She writes, ‘Whatever was eroding inside my father, withering his muscles and stripping his nerves, he viewed it as his own private challenge, as something to silently withstand.’

As a young girl, Michelle who grew up South Side of Chicago was once asked, ‘How come you talk like a white girl?’ In her family, education and enunciation were vital. Her parents nudged her towards Encyclopaedia Britannica whenever she had a question. Dinner table conversations dealt with the world outside and trying to understand all that it was, and wasn’t. But she came to realise that ‘smartness’ also came with baggage. ‘Speaking a certain way—the “white” way, as some would have it—was perceived as a betrayal, as being uppity, as somehow denying our culture.’ This same confusion, of what one was, and how one was perceived, would play out years later on the national stage. Michelle writes, ‘America would bring to Barack Obama the same questions my cousin was unconsciously putting to me that day on the stoop; Are you what you appear to be? Do I trust you or not?’

Becoming never falls into the chasm of an election campaign or a victory speech. It is more a homey than historical read

Michelle’s chapters on her early romance and courtship with Barack endear the reader with their eye for detail and tenderness of emotion. Her chapter on him begins with a pitch-perfect first line: ‘Barack Obama was late on day one.’ At the Chicago law firm Sidley & Austin, 25-year-old Michelle was to be 28-year-old Barack’s mentor. Their mentor-mentee relationship evolved at a steady pace into friendship, companionship, and then love.

She does not gloss over their differences. Belonging to a close-knit family that was the fulcrum of her world, she believed in marriage, he in partnership. He is the ‘solitude-loving individualist’ and she the ‘outgoing family woman who does not love solitude one bit’. He would hide out in his Hole, a ‘book- strewn bunker’, she found solace in friends and family. While Barack was buried in his political work, she had to reckon with the ‘acute burden of being female’, where her blood was drawn and other invasive techniques administered during the IVF treatment. She writes with wit and charm about the travails of a mother and wife waiting at home for her all-too-busy-husband; ‘On my way, I was learning was the product of Barack’s eternal optimism, an indication of his eagerness to be home that did nothing to signify when he would actually arrive. Almost home was not a geo-locator but rather a state of mind.’ She reveals that they had to work on their marriage, it did not all come easily. Through marriage counselling, the knots of resentment loosened. In each other and in themselves they once again found ‘calmness and strength’.

When Barack first enters the White House fray, Michelle confesses that she did not think he could win, as he was a ‘black man in America, after all’. But she supports his decision to run because she does believe that he could be a great president. She also confesses that she is not cut out for politics. While Barack can take criticism (even hate) in his stride, Michelle wants to be liked. She has not developed the hide of someone running for public office. She also states in no uncertain terms: ‘I’ve no intention of running for office, ever. I’ve never been a fan of politics, and my experience over the last ten years had done little to change that. I continue to be put off by the nastiness— the tribal segregation of red and blue, this idea that we’re supposed to choose one side and stick to it…’

Michelle does not dwell extensively on Barack’s terms as president, but she admits that the second term was easier than the first. Her candour comes to the fore when she describes being on the inaugural stage after ‘a misogynist’, Donald Trump, had been elected president by the American people instead of an ‘exceptionally qualified female candidate’. Looking at the ‘white, male tableau’ on Capitol Hill, Michelle makes her own ‘optic adjustment’, she stops even trying to smile.

Like most compelling memoirs, Becoming is a bildungsroman in its own way, chronicling the psychological and moral growth of its protagonist. Not enough, not enough is the thrum that plays in Michelle’s head as a child. One of the most vital lessons she had learnt from her parents, mentors and teachers, but which she needed to internalise, was You matter. That is the message she wishes to pass on. As the wife of America’s First Black President, her legacy to all of America is to remind the Everyman,You matter, You belong. She taught herself the mantra: Am I good enough? Yes I am. And that is the message that she leaves readers with in this book: be yourself and you will become.