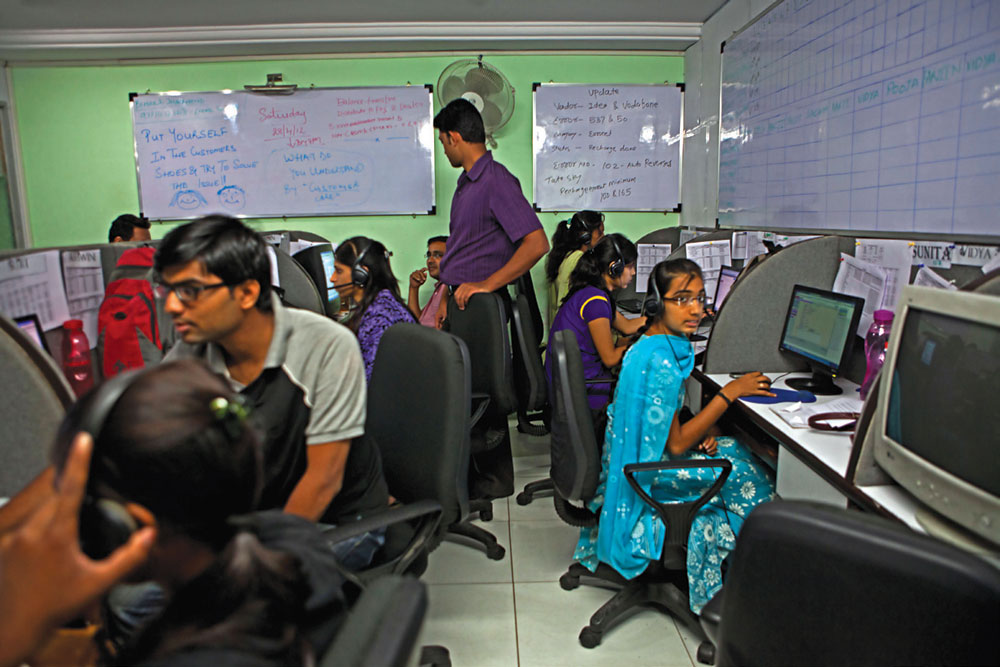 AFTER A RECENT PANEL discussion on intellectual leadership in India, I met a teacher from Mumbai. We got talking, and she drew a bleak picture of the education system. In her experience, she said, hundreds of thousands of young Indians were passing schools and colleges utterly unprepared for the world that lay in front of them. “When I think of it, I hear a time bomb ticking,” she said.

Journalist Snigdha Poonam’s debut book Dreamers is an attempt to lay an ear close to this tick-tock. Since the 2000s, India’s political and business leaders have often spoken about the country’s ‘demographic dividend’ and how it is supposed to make India surge ahead as a superpower—currently, over half of all Indians are below 25. Poonam’s book explores whether they are ready to meet the challenges of a globalised world. ‘What happens when 100 million people suddenly start dreaming big, in a place where no one is prepared for it—families, teachers, employers, governments?’ Poonam asks, and then tries to answer it through the life stories of some whom she met between 2014 and 2017. She focuses on youngsters who are from India’s small cities and towns. In Indore, she meets Vikas Singhal whose company creates BuzzFeed-like content, catering to an entire gamut of American obsessions, and who says things like “viral is in my head”. At a time when nationalism and patriotism have received so much attention, most of the youth Poonam speaks to tell her that they feel for India and want to do something for it. But, as Poonam realises, it ultimately boils down to two things: money and influence.

Many youngsters consider English the first step towards their dream and queue up at coaching centres to learn the language; these are everywhere in India now, often advertising how they can change your ‘pursanility’ and suchlike. Poonam engages her characters with a reporter’s zeal and has them tell her about their dreams and plans to “move up”.

At a KFC outlet in a shopping mall in Meerut, Poonam meets Arjun Kumar, a 19-year-old young man with pimples who is from the militant Hindutva outfit Bajrang Dal. Surrounded by youngsters like him on other tables, he tells Poonam that he hates couples. But it is at places like these that the young like to hang out in towns and cities of the post-liberalisation era, and Kumar has no choice but to bow to the market. But on one particular mid-February day, a product of market forces more than some saint of love, he assumes importance as he and his friends chase and harass young lovers trying to steal a private moment in a park or a mall. Kumar has left college and hangs around in the offices of militant Hindutva organisations, hoping that some day he will turn into a politician from a minion. But there are too many Kumars, and very few of them stand a chance to climb the political ladder.

How many of those who spend money on English coaching classes or those who want the internet to fuel their aspirations will become what they want to be? Like a young man from Bihar at a call centre in Gurugram tells her: “It doesn’t matter where you are from if you have a plan.” How many such plans come to fruition?

Poonam’s journeys and conversations offer us insights into how hungry young India is to join the larger world that—thanks to how strongly we are connected now—works more like a global conglomerate.

But one wishes she had stepped out of the Hindi heartland, out of Delhi and Ranchi, to speak to and include stories from India’ south, from its northeast, among other places. It is not that youngsters in these parts do not have similar dreams. It would have been interesting to hear those stories, too.