The memoir of a Muslim girl in Kerala seeking her identity 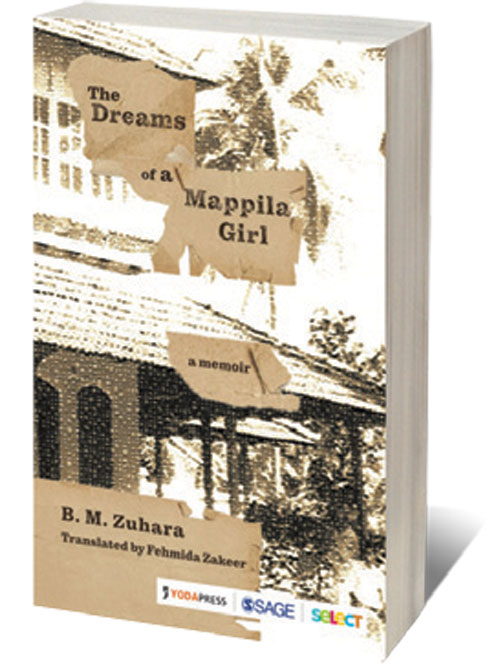 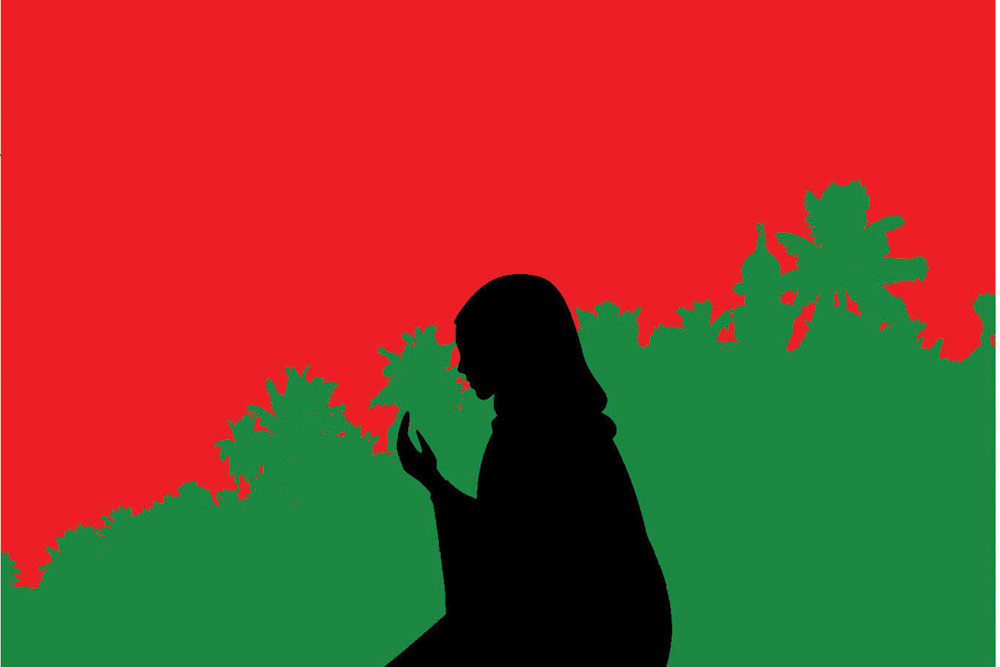 
THE DREAMS OF a Mappila Girl by BM Zuhara, is a vibrant document on the life of a Muslim girl in independent rural Malabar. Serialised first in the weekly Madhyamam and then published in book form in Malayalam in 2015 as Ummakuttyude Kunjikkinavukal, this memoir has now been translated into English by Fehmida Zakeer. More roman-fleuve in genre than bildungsroman, the book endeavours to bring clarity to the way of life of a people who are a world unto themselves.

At the first read, BM Zuhara, the popular author of half a dozen novels in Malayalam, may have only sketched her childhood at her ancestral home in Thikkodi without too many nuances. But as one gets more engaged with little Soora’s life, one realises there are more layers in its simplicity than meets the eye. The Dreams of a Mappila Girl goes on to nudge us, gently, in more ways than one, of ‘the danger of a single story’.

Soora is only about five years old when we meet her. The youngest in the brood and born as an ‘after-thought’— as she constantly laments—she has a number of siblings, including married sisters who have daughters as old as her. Soora is supposedly an argumentative lass who cries at the drop of a hat. She is everyone’s pet, especially with her grandpa, or Valiappa. She follows her mother throughout the day and through every task like the proverbial lamb of Mary. She is good with words, excellent at humanities and a dud in Math. She is constantly teased by one sibling and protected by the others. And in this trail, Soora tells us the backstories of a joint family in crisp and sure strokes.


We are shown a forgotten way of life in the inner courtyards of a respected and privileged Mappila household, their hierarchies and priorities, of waning fortunes, as generations live out the first decade of independence of the country. It’s not just a large family but the extended circle of these family members in a remote Malabar village who are protagonists of this family drama. Their milieu is created with such craft that one is drawn into the narrative. The ambiance of the story is palpable.

And, as the chronicle pauses at the borders between fiction and creative nonfiction, we see Soora and her family getting ready for a move from Thikkodi, to Kozhikode, a city 35 km away, for better educational opportunities for their children. And one wishes to know what happens to Soora, Achu, and the rest of the brood. Especially because Soora’s mother and elder sister were married at 15, and Soora is 12, and at the verge of puberty. Does she get married early? What does she choose to do with her life?

A narrative in a child’s voice can only be apolitical, but the subtle references to the politics of the country in the pre-independence era and the obvious loyalty to the icons of the independence movement are indicative. We are shown how electricity is installed in homes, how radios become points of entertainment and information, and how the popular writers of the period are eagerly sought out and read. This is the story of many a family and village in India—on the importance of education and employment, on the choices women are not given, and how the laws of the land change life, giving some privileges and taking away a few.

Fehmida Zakeer’s translation is seamless and has sustained the ambiance and gentle pace of the source text excellently. The text retains many a word from the region and language of the original narrative, and is ably supported in its comprehension with a glossary and list of kinship terms. One would place this memoir as a solid starting point to know about Mappila stories from Malabar.