Ann Patchett’s new novel is about heartbreaks and healing 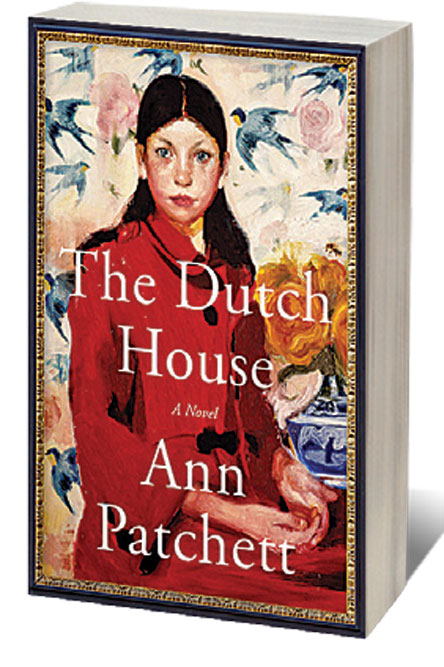 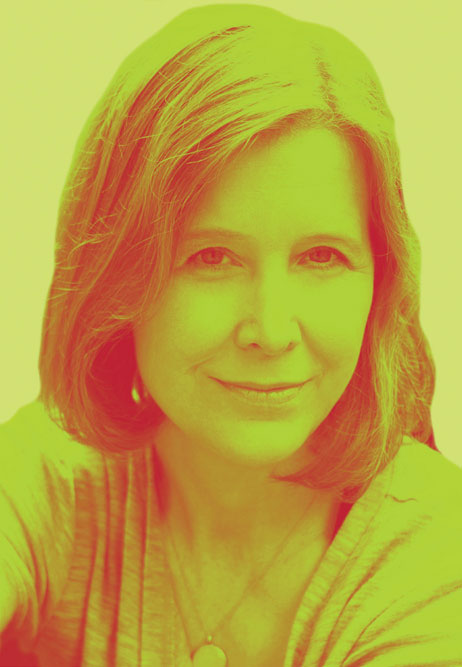 
IN ANN PATCHETT’S The Dutch House the titular house represents aspiration, entrapment, eviction and ultimately nostalgia, depending on the character and depending on their stage in life. The quasi-neoclassical, three-storied behemoth sits at the heart of Patchett’s eighth novel, by turns serving to include and exclude its central characters, the tightly knit sister-brother duo of Maeve and Danny Conroy.

It’s the mid-1940s in Philadelphia, US, and their father Cyril Conroy has just surprised his wife Elna by buying her a home in a fancy part of the town. The house is described in baroque detail with its shimmering glass surfaces and hypnotic patina of history. But the Dutch House isn’t so much Dutch in style, as it is in previous ownership; and is still haunted by its earlier inhabitants, the Van Hoebeeks. Their legacy includes grim portraits that adorn the walls, blue delft mantels and a member of their serving staff.

By the time the novel opens, Elna, Maeve and Danny’s mother, rendered claustrophobic in the Dutch House—to her less home, more jail—have abandoned her family to go live across the world. This provides the narrative’s central absence, a void that the siblings must keep trying to fill.

Debilitated by her mother’s disappearance, Maeve at 10, older than Danny by seven years, becomes diabetic. She also rises to the occasion, taking charge and transforming into something of a second mother to him. When we first meet the children it is just them and their aloof father, a real estate baron, living in the Dutch House, along with housekeeping staff. They are about to meet Andrea, a new lady friend of their father’s, a scheming woman with designs that will forever shape their lives.

The novel expands genially, broadly, mapping the children’s childhood, adolescence and eventually middle-age, their bond serving as the spine for both the novel and their lives.

Virtually orphaned—once their mother leaves, and later, once their father suddenly dies—they are then turfed out of the Dutch House by their stepmother Andrea, when Danny is 15. She continues to live there with her two daughters. They continue to visit it secretly.

Maeve and Danny have each other and their memories, and are reduced to periodic stake-outs, returning to watch the house from a car, in what becomes something of an obsessive ritual. ‘Like swallows, like salmon, we were the helpless captives of our migratory patterns,’ Patchett writes. ‘We pretended that what we had lost was not our mother, not our father. We pretended that what we had lost had been taken from us by the person who still lived inside.’

But Danny and Maeve survive and thrive, despite the many blows, clinging to each other like ballast, a relationship that is tenderly fleshed out. There are unexpected turns, so The Dutch House isn’t simply an intensive character study, but a saga, gathering pace as it moves along.

It builds slowly at first, accreting its protagonists’ heartbreaks and healing, in measured, moderated doses. This is not a novel of dramatic, bombastic flourishes, but one powered by deepening infractions set against the arc of a broader, unspoken grief.

Though Danny is the narrator, Maeve is clearly the heroine, carrying him, and the novel, through to its closing sections with incredible grace and fortitude. This is a story about family responsibility, family vengeance and, eventually, familial acceptance, themes that are balanced by Patchett with both delicateness and suspense.

Though Andrea, the sordid stepmother, tips into parody and Elna abandoning her two young children to serve India’s poor never feels completely satisfying as an explanation, the narrative arc, for the most part, stays strong. Patchett is deft at zigzagging her way through space and time, at revealing and withholding, at turning the screws of plot and character imperceptibly, but tightly, so that we are left with both an intimate portrait of a sibling bond and also an escalating, well-paced family drama.