The prologue to Partition 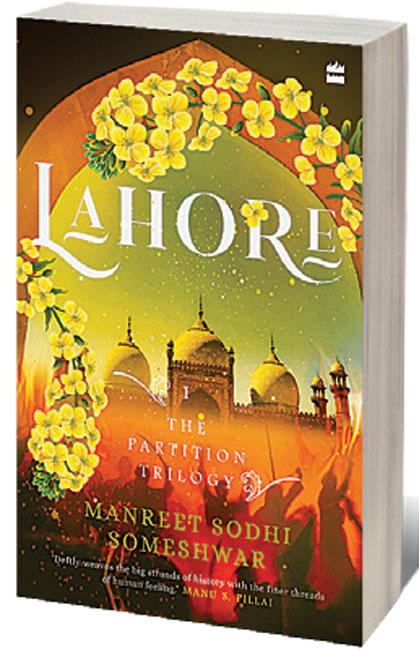 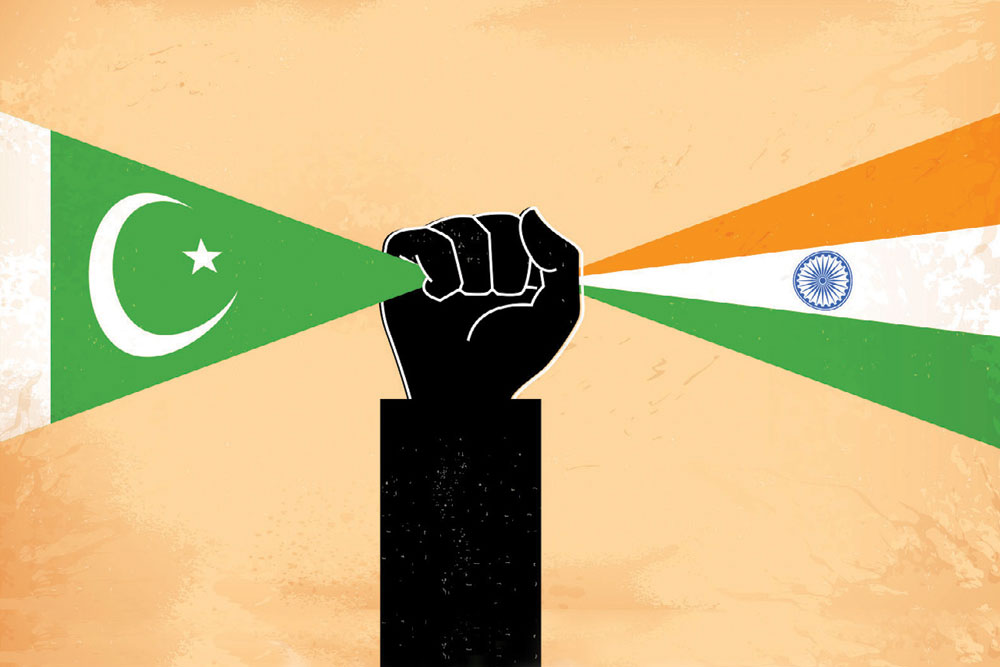 
‘Over millennia, the mighty Indus had deposited the alluvial soil of Panjab. In this land had flourished one of mankind’s earliest civilizations. And now, the soil was so disturbed, it had taken flight even. Jawahar breathed deeply, the soil of Panjab laced with the flesh and blood of Panjabis filled his nostrils, mouth and eyes.’

IN EARLY 1947, Jawaharlal Nehru welcomed to India the newly appointed viceroy, Lord Mountbatten. According to the British plan for India’s independence, Mountbatten would have a full 15 months to set the affairs of the British Raj in order. In June 1948, he would hand over power to an independent India.

Of course, as pretty much any Indian knows, India became independent not in June 1948, but in August 1947: a schedule that changed because of a corollary of independence: Partition.

This period, between Mountbatten’s arrival in India and India becoming an independent nation—between February and August 1947, is the focus of Manreet Sodhi Someshwar’s Lahore, the first book of the Partition Trilogy.

Sodhi Someshwar divides her book between the two most important cities of northern India at the time, Delhi and Lahore. Delhi, where Nehru, Vallabhbhai Patel and their associates, working with Mountbatten, juggled various tasks, from wooing the 565 rulers of the Indian princely states, to reasoning with an obstinate Jinnah’s strident demands for Pakistan. And Lahore, in the heart of Panjab, home to substantial numbers of Hindus and Sikhs, besides the Muslims who were fairly secure in their belief that Lahore would be part of Pakistan.

Two narratives play out in this book, the pace increasing, the tension and desperation mounting as the book progresses. On the one hand, there is the Delhi narrative, a fictionalised account of real people, mostly politicians and administrators, grappling with the problems posed by the shift in power. On the other hand, there is the Lahore narrative, peopled by fictitious characters: the railway coolies and foster brothers Beli Ram and Mehmood; their friend the clerk Kishan Singh; Sepoy Sikandar Malik and his beloved, the beautiful Tara.

Sodhi Someshwar’s grip on both narratives—her ability to balance fiction and non-fiction—is commendable. The fictitious characters, the common people, are portrayed with empathy, as they try to stem the tide of hate: continuing to love, to be friends with the ‘enemy’, to believe in a peaceful Lahore. And, inevitably, as they watch the world collapse around them.

When it comes to those in the upper echelons at Delhi, the author is able to convey the conflicting emotions of people like Nehru: euphoric and also desperate. Through little details, culled from what is obviously very meticulous research, she succeeds in depicting these people, including the Mountbattens, as very real, flesh-and-blood men and women, with their frailties and flaws, their ambitions and fears. She delves into their pasts, bringing forth tiny details that make them more real: Patel’s frail digestion that required his long-ago jail-time jowar rotis to be soaked in water; Nehru’s frenetic pacing; Mountbatten’s deep-seated urge to clear the name of his much-maligned father. Famous historical figures, but seen as up close as the Beli Rams, the Kishan Singhs and Mehmoods of Lahore.

Communal strife, the blind hatred and brutal inhumanity of people who cannot see eye to eye with those of another religion: how these can devastate a land is a lesson that should have been etched in stone for India by Partition. They are lessons Sodhi Someshwar manages to convey effectively through Lahore. This book offers a fine historical, factual look at the politics of Partition, as well as a deeply empathetic and sensitive insight into how those politics affected the populace.

Lahore is a worthy successor to classic Partition fiction—Khushwant Singh’s Train to Pakistan, Bhisham Sahni’s Tamas and Saadat Hasan Manto’s superb short stories among them. As heartbreaking, as hard-hitting, as searingly memorable.