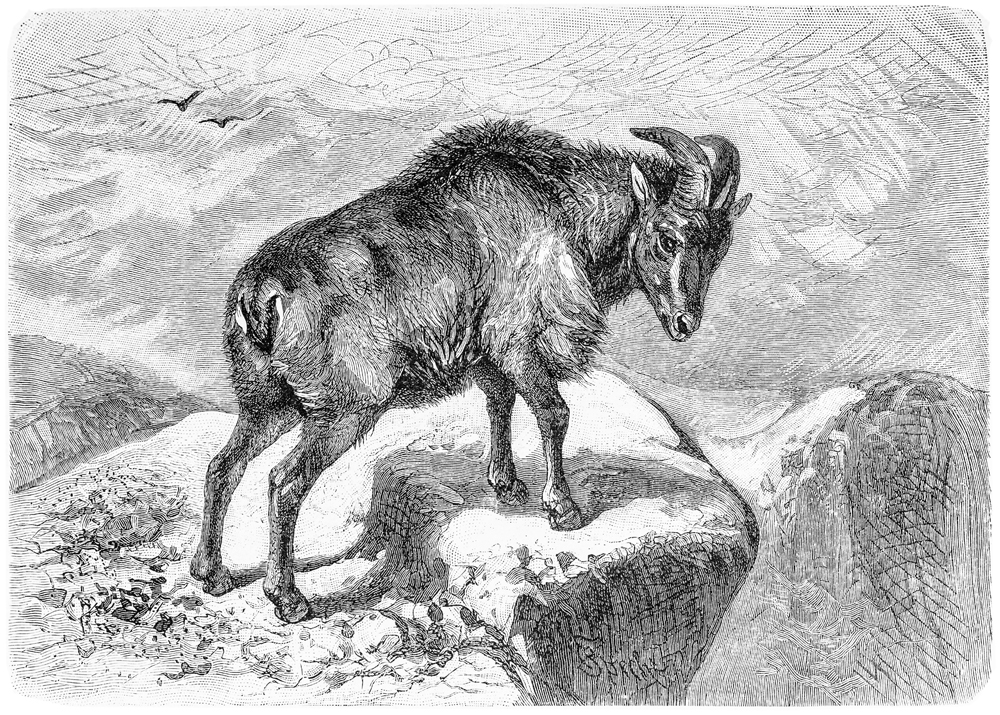 When I read through the names of the (often heavyweight) literary figures whose stories feature in this anthology, I got a bit concerned. Was this going to be a collection of deathly serious, doom and gloom stories where the animals (and often their human owners) met horrible ends? Well, yes—and happily no! Several of the stories have been translated from various Indian languages—and yes, this did confirm my belief that translation is often more difficult than writing. Translating a ‘literary voice’ accurately is next to impossible, so the story and its telling often suffer. But overall in this volume, the translators have done a commendable job.

Now to the stories: For me, Shripad Narayan Pendse’s Jumman (translated from the Marathi) about a goat that was made into a god, was probably the most outstanding. It’s pretty long, but has it all: a lead character who is a curmudgeon whose life changes with the arrival of a goat, and who is by far the most rational character in his village—sneering at superstition which overwhelms his village—and sadly his goat too. In spite of a dire end, there’s peppery humor—and the story yoyos up and down like a roller coaster ride.

Another goat story, which brought a smile, was Perumal Murugan’s Poonachi— excerpted from the eponymous novel, with its simple uplifting end.

Other big gun authors whose work has been translated include Premchand, (the story ends positively!), Sarat Chandra Chattopadhyay, Thakazhi Sivasankara Pillai, and Sujatha (all their stories are pretty grim). We all know the Indian condition (especially in the rural areas) can be hard—and writers perforce must show this in their work—or else risk not being taken ‘seriously’. At the same time, I’ve always felt, you must leave your readers with a glimmer of hope or even a wry smile—or else what’s the point? Some of these stories, alas don’t—and you feel you’re sinking in a mire of hopeless despair.


Bulbuls by Habib Kamran (translated from the Kashmiri by Neerja Mattoo) is a detailed account of the family life of bulbuls, which would seem quite at home in a natural history journal. (There is one factual error I picked up: all birds are not monogamous, some are rampantly promiscuous!)

Kanishk Tharoor’s Elephant at Sea is an intriguing tale and leaves you wondering as it did the author—is it fiction, fact or ‘faction’?

Indians writing in English have often got it in the neck for (a) writing in a ‘foreign’ language and (b) not writing it too well. The writers whose stories feature here—including Ruskin Bond, Khushwant Singh, RK Narayan and Vikram Seth happily disprove both those accusations. RK Narayan’s A Horse and Two Goats (yes, goats do seem to be a favourite animal!), with its spry prose and dry humour was easily my runaway favourite—it’s absolutely marvelous and the end is laugh-out-loud—because it is so completely plausible even today! Ruskin Bond provides an example of what seems to be a dire story (The Last Tiger) which has an unexpected uplifting end. You can sense Vikram Seth’s enjoyment in his poem The Crocodile and the Monkey, while Nilanjana Roy’s, The Summer of the Crows—excerpted from her novel The Wildings reminded me of the tone of Richard Adams’ Watership Down.

The English authors whose stories feature include Rudyard Kipling and George Orwell (both of whom were India born). Kipling’s famous mongoose, Rikki-Tikki-Tavi, features, and Orwell give us a gruesome shot-by-shot description of the shooting down of an elephant. (It’s not known if he actually did this).

All these stories have been written for adults—though of course, RK Narayan, Ruskin Bond, Vikram Seth, and Rudyard Kipling—can be read and enjoyed by readers of all ages.

The illustrations, (cover and on the inside pages) by Rohan Dahotre are absolutely outstanding and reflect perfectly the quality of writing in the book.