My Choice of Best of 2019 Books: Sudeep Paul 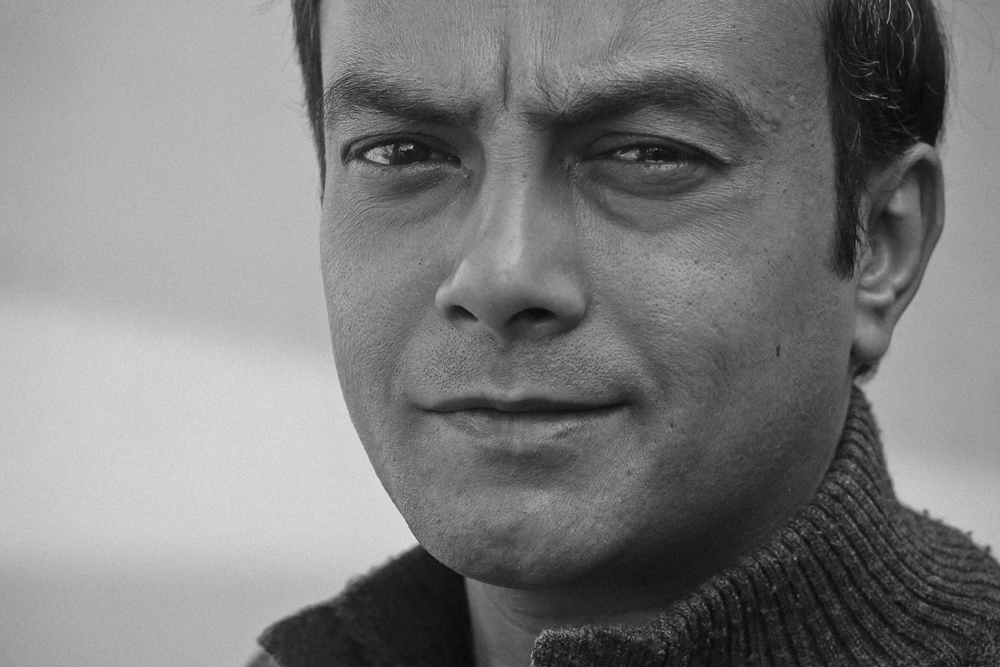 SEPTEMBER 1ST, 2019, was the 80th anniversary of the start of World War II. When the Wehrmacht crossed the Polish border and the Luftwaffe began a bombing campaign of Polish cities, the Poles had no choice but to become the first to fight. Then Joseph Stalin, capitalising on the Nazi-Soviet pact, sent the Red Army into Poland from the east. Caught between the two, the Poles put up a brave resistance. Historian Roger Moorhouse’s First to Fight: The Polish War 1939 not only resurrects this largely forgotten chapter of WWII but is also the first to be written about it in several decades.

The official demolition of the Berlin Wall began only in June 1990. But November 9, 1989 was nevertheless the beginning of the erasure of the Inner German Border. Iain MacGregor’s Checkpoint Charlie: The Cold War, the Berlin Wall and the Most Dangerous Place on Earth was timed for the 30th anniversary of Der Mauerfall. MacGregor, author of To Hell on a Bike, has written one of the most comprehensive accounts of the Berlin Wall and everything tied to it through its 28 years of existence, including new interviews with and stories of the people who built and broke the wall, or manned and operated across it.

Rory MacLean had headed east in 1989 as the Iron Curtain fell. Pravda Ha Ha: True Travels to the End of Europe examines what happened to promises made and dreams dreamt and retraces that journey 30 years ago—albeit backwards, from Russia through Ukraine, Eastern Europe and Germany, ending in Britain. MacLean’s intriguing and sometimes downright eerie stories keep in perspective old spectres and the multiple dilemmas confronting Europe today, raising questions about history, literature and the making of news. 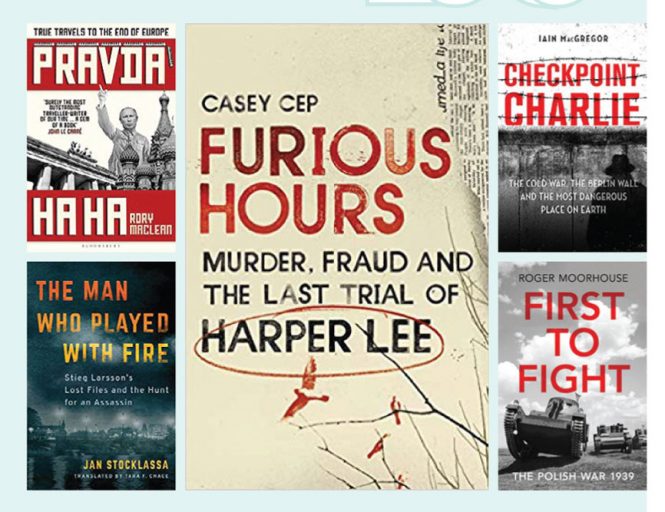 The assassination of Olof Palme on February 28th, 1986, remains an open wound for Sweden. In 2018, Jan Stocklassa published the outcome of his years of research into Stieg Larsson’s files on the assassination, hidden away, and his own chasing up of clues. The book, translated into English this year as The Man Who Played with Fire: Stieg Larsson’s Lost Files and the Hunt for an Assassin, is a fascinating read, digging up long-lost trails from Stockholm to South Africa via Northern Cyprus, examining how the original investigation was repeatedly misdirected.

Casey Cep’s Furious Hours: Murder, Fraud and the Last Trial of Harper Lee is the story of a true crime Harper Lee did not get to tell. Almost two decades after the publication of To Kill a Mockingbird, Lee had travelled to a murder trial in her home-state of Alabama intending to turn it into a novel (‘The Reverend’). Reverend Willie Maxwell allegedly murdered five of his family and escaped justice till a relative killed him—at the funeral of one of his victims. And, his murderer was acquitted, thanks to the same lawyer who had saved Maxwell’s skin. Cep’s is a colourful, subtle story of the story that Lee had obsessed over but abandoned—and of Lee herself.