My Choice of Best of 2019 Books: Shashi Tharoor, Author and MP 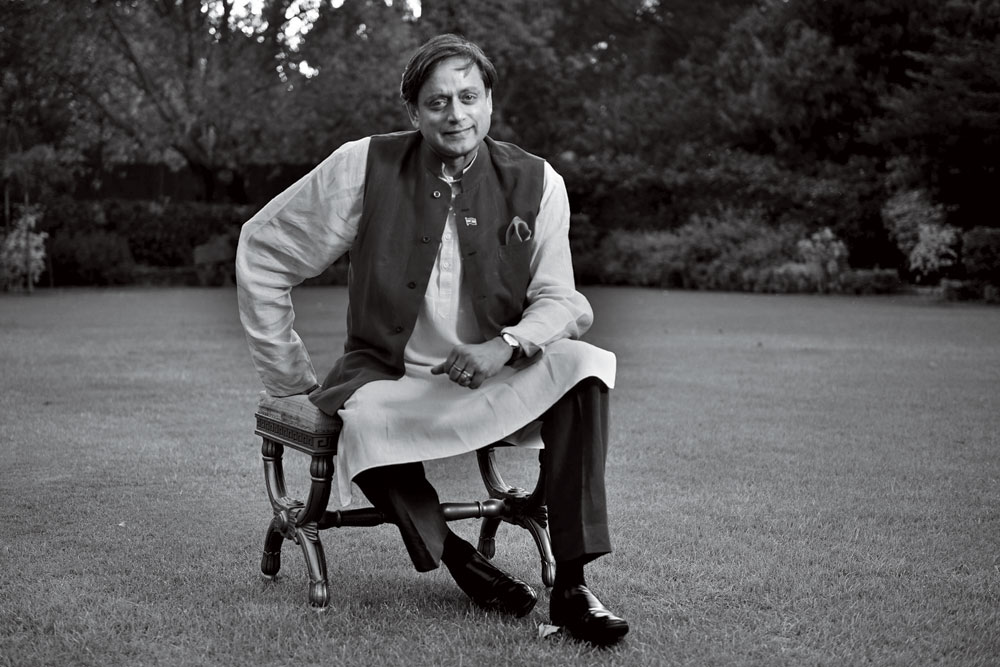 I HAVE NO DOUBT that Midnight’s Machines by Arun Mohan Sukumar will be heralded for years to come as the definitive account of India’s attempts to negotiate its technological destiny. In his trailblazing book, Arun Mohan Sukumar masterfully blends history, science and politics to deliver a narrative that both enthrals and informs. He proves himself to be that rare historian with a journalist’s eye for detail and a novelist’s ear for prose. A must-read for all interested in India’s technological role in the 21st century world.

The most-widely read chronicler of British India today at the top of his game, William Dalrymple in his book The Anarchy traces the irresistible rise of the British East India Company from its origins as a trading concern in 1600 to the ruler of all India two centuries later. Dalrymple tells us this story in his magisterial study, with a command of both the sweeping historical summary and the telling anecdote. Fluent, comprehensive and compelling.

Paul Zacharia, the veteran Malayalam novelist and giant of Kerala literature, makes his novelistic debut in English with a bawdy, irreverent, complex and sweeping masterwork about a thriller writer authoring an essay on compassion for the Communist Party of India. Populated by, amongst others, a female philosopher and a shape-shifting executioner, infused with literary, metaphorical and political allusions to everything from Jesus to Marx, A Secret History of Compassion is a hugely ambitious and clever tour de force.

Powerfully imagined, compellingly written and deeply thought-provoking, So All Is Peace by Vandana Singh-Lal is a magnificently realised tale of twin women fighting for their place in an unfeeling society. The story packs a considerable punch: it is both intelligent and emotional, cerebral and tender. An astonishing debut.